Get ready…Navy Beach opens its umbrellas for the season today. Is there really any better way to enjoy casual coastal cuisine and the best sunsets in the Hamptons than on their 200-foot private beach in Montauk?

The summertime favorite has been offering sustainable seafood and local produce since 2010 in a laid-back family friendly environment. This year, in addition to their classic signature dishes, the fish centric menu has a handful of new items. 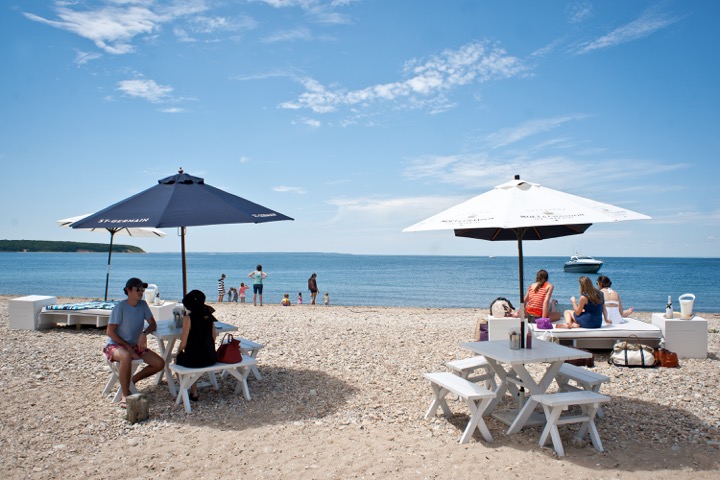 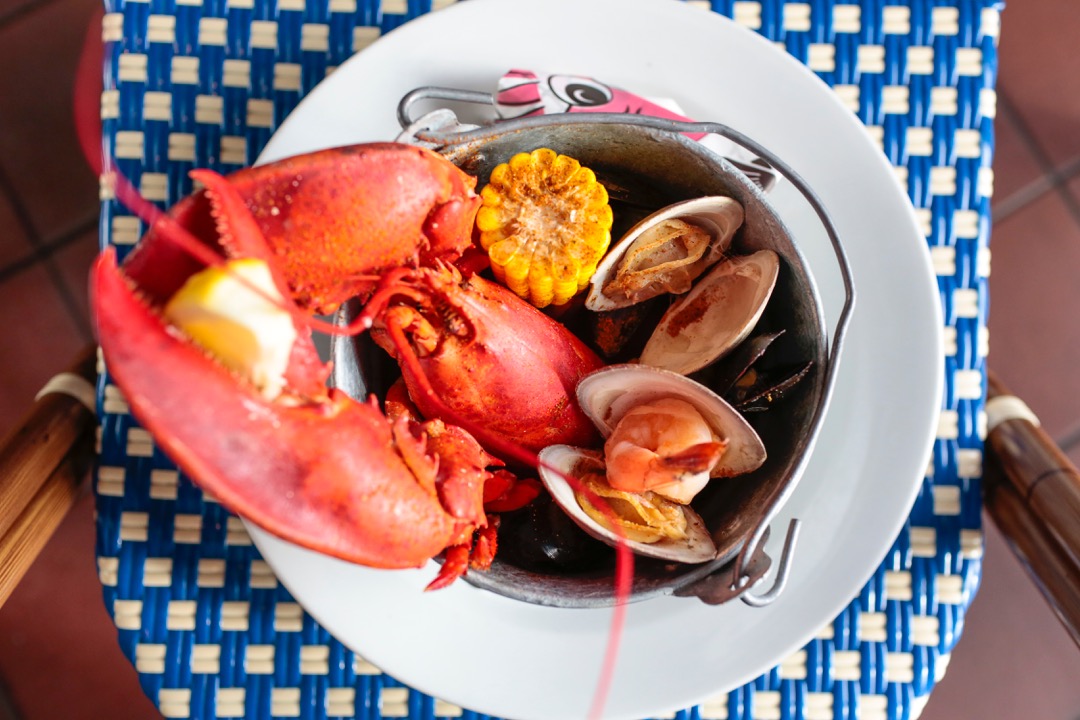 But don’t worry the popular dishes you’ve been waiting for since last season—the Maryland jumbo lump crab cake, lobster & clam bake which includes a whole lobster, clams, shrimp, and mussels, the Navy Burger with bacon-onion marmalade, and Yunnan Ribs with chili and caramel—are coming back.

Once you’re done ordering every item on the menu, be sure to check out the drinks to find something to sip while watching the sunset.

Over the seasons, Navy Beach has become a go-to-place for its wine list. This year’s list will include selections from Italy, France, Germany, Austria, Switzerland, New Zealand and the USA. 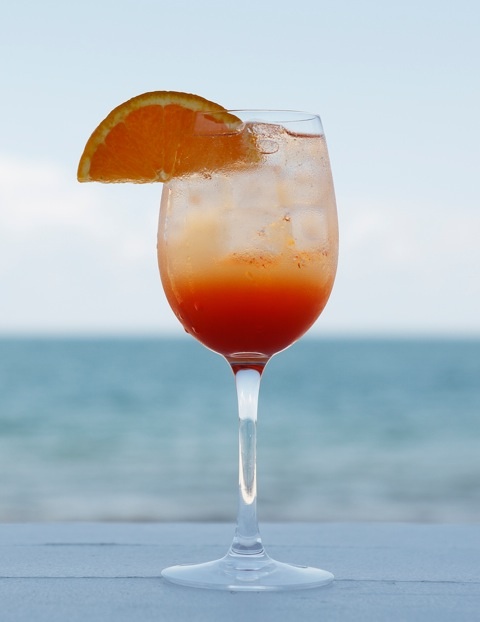 New to the cocktail menu will be a section called Spritzers, low calorie fizzy drinks over ice. The Cucumber Frizz with Reposado tequila includes cucumber, agave, lime, and sparkling water on the rocks in a highball with a smoked celery salt rim. I’ll take 12, please. 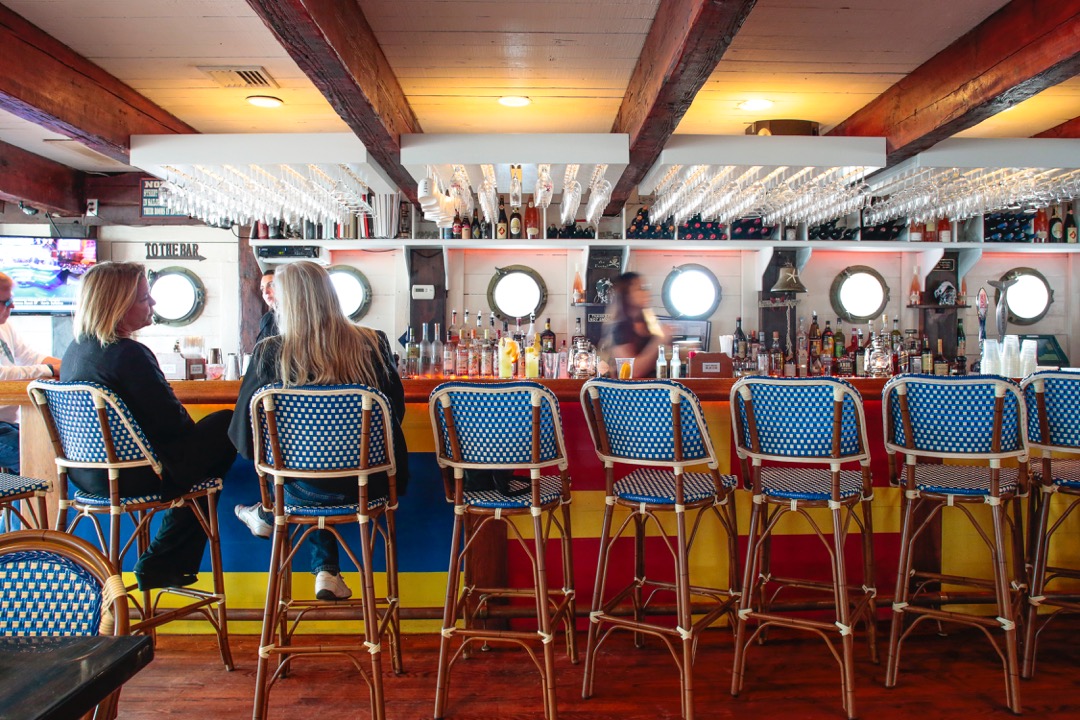 In addition to serving up delectable seafood dishes, Navy Beach raises money for the Navy SEAL Foundation. During the 2015 season, the restaurant raised over $25,000, bringing their to-date funds raised total to $60,000.00.

Navy Beach at 16 Navy Rd, Montauk is open for lunch and dinner daily in season.