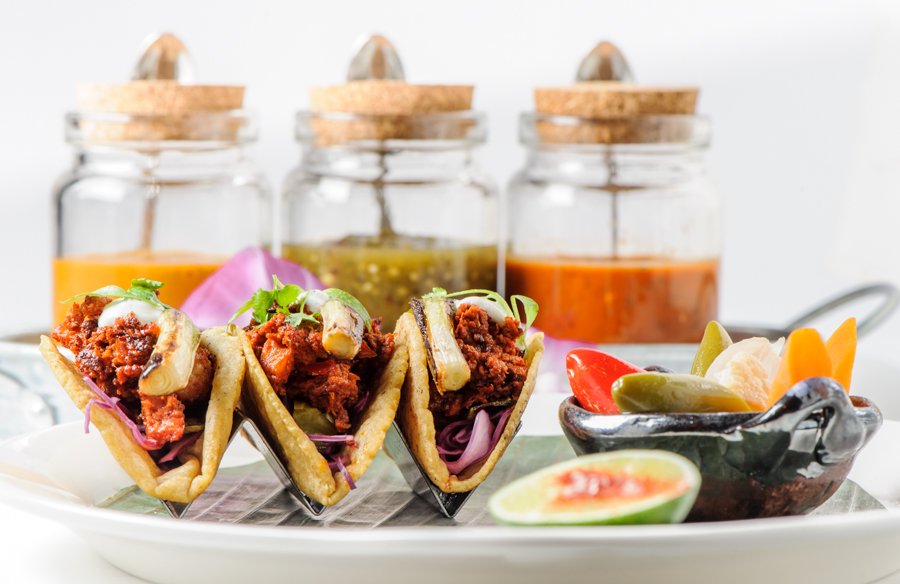 Not that you needed the excuse to eat a taco and drink a margarita but this week is offering two: Taco Tuesday followed by Cinco de Mayo on Thursday. The holiday pays homage to the Battle of Puebla when on May 5, 1862, the Mexican Army defeated French forces in the tiny town. Now, that you have some of the history down, celebrate at one of these restaurants.

When in Midtown…escape to Mexico at Cantina Rooftop. The rooftop bar is only steps away from the Hudson River, but with a retractable rooftop, a 20-seat bar and lounge and an 80-person outdoor dining area you’ll feel like you’re somewhere else. Look for $5 tequila/Mezcal cocktails, margaritas and special tasting menu in the lounge.  Pulse Pick: Tuna Tacos Go.

On the East End, La Brisa is a must stop for tacos. Chef Jason DeBriere is overseeing the kitchen as it sends out his version of casual Mexican taqueria food. Think homemade tortillas filled with local bounty from the Atlantic Ocean. Pulse Picks: Local Fluke Ceviche, Mezcal Mule. Go.