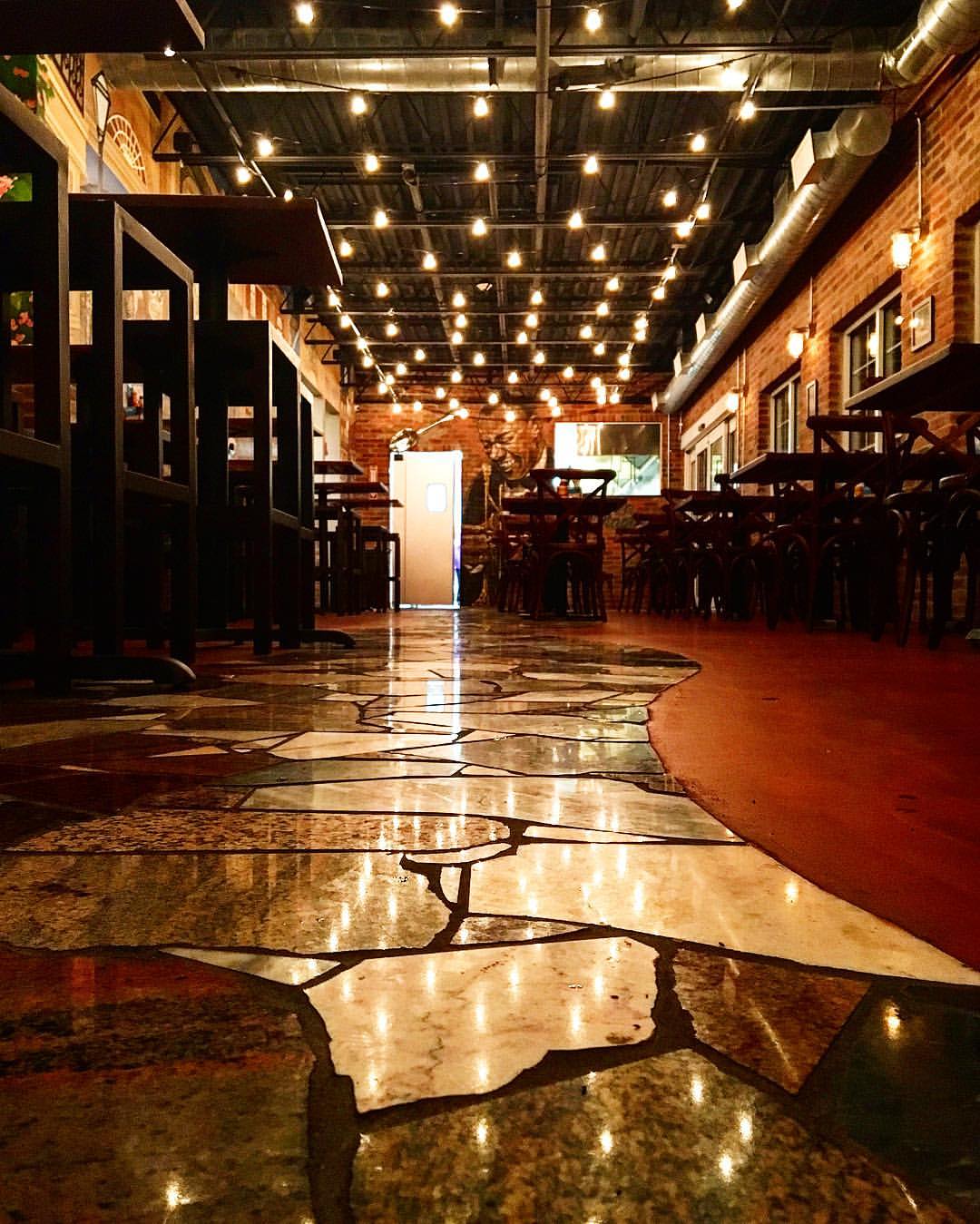 Jazz spills out the doors, a riverboat wheel hails boaters, the kitchen serves up po’ boys and crawfish chowder. This isn’t New Orleans but it’s close. Much-anticipated Nawlins Seafood Company opened on Freeport’s Nautical Mile in April. The good times have been rolling ever since.

When word spread in January that restaurateurs Ivan Sayles and Rich Venticinque of Rachel’s Waterside Grill and Sal Bisulca planned to open a restaurant resembling Bourbon Street everyone wanted to know about the menu. Would there be char grilled oysters? Smoked barbeque? What about the cocktails? Yes, yes and yes. The menu is the real New Orleans deal. To help you figure out what to order when you visit I checked in with Sayles to learn about some of the crowd-favorites. 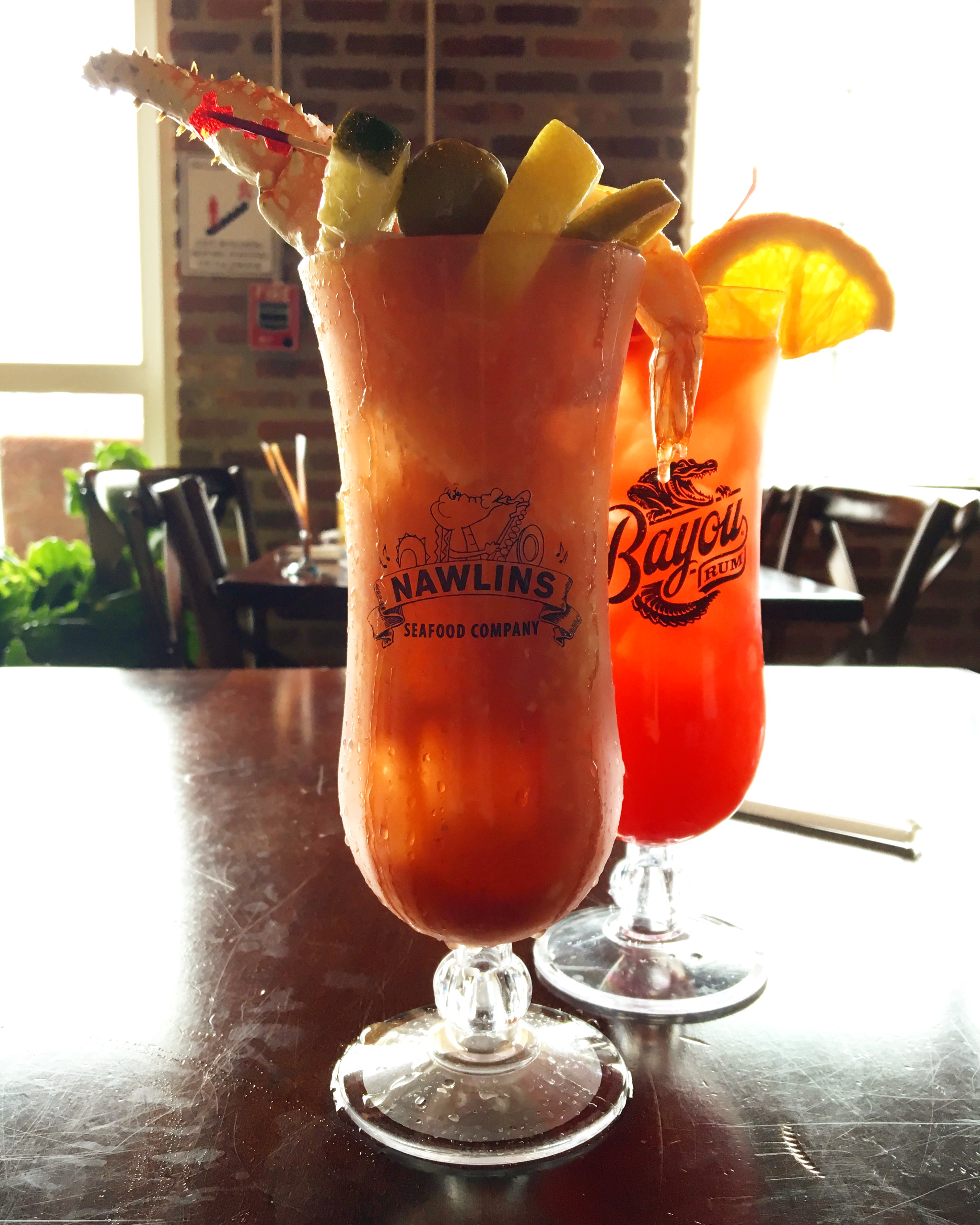 They’ve got Hurricanes and signature cocktails galore, but Nawlins’ Bloody Sunday is a whole different animal. Think create your own Bloody Mary with traditional toppings; celery, shrimp, olives, limes and anything goes additions such as bacon and King Crab legs! 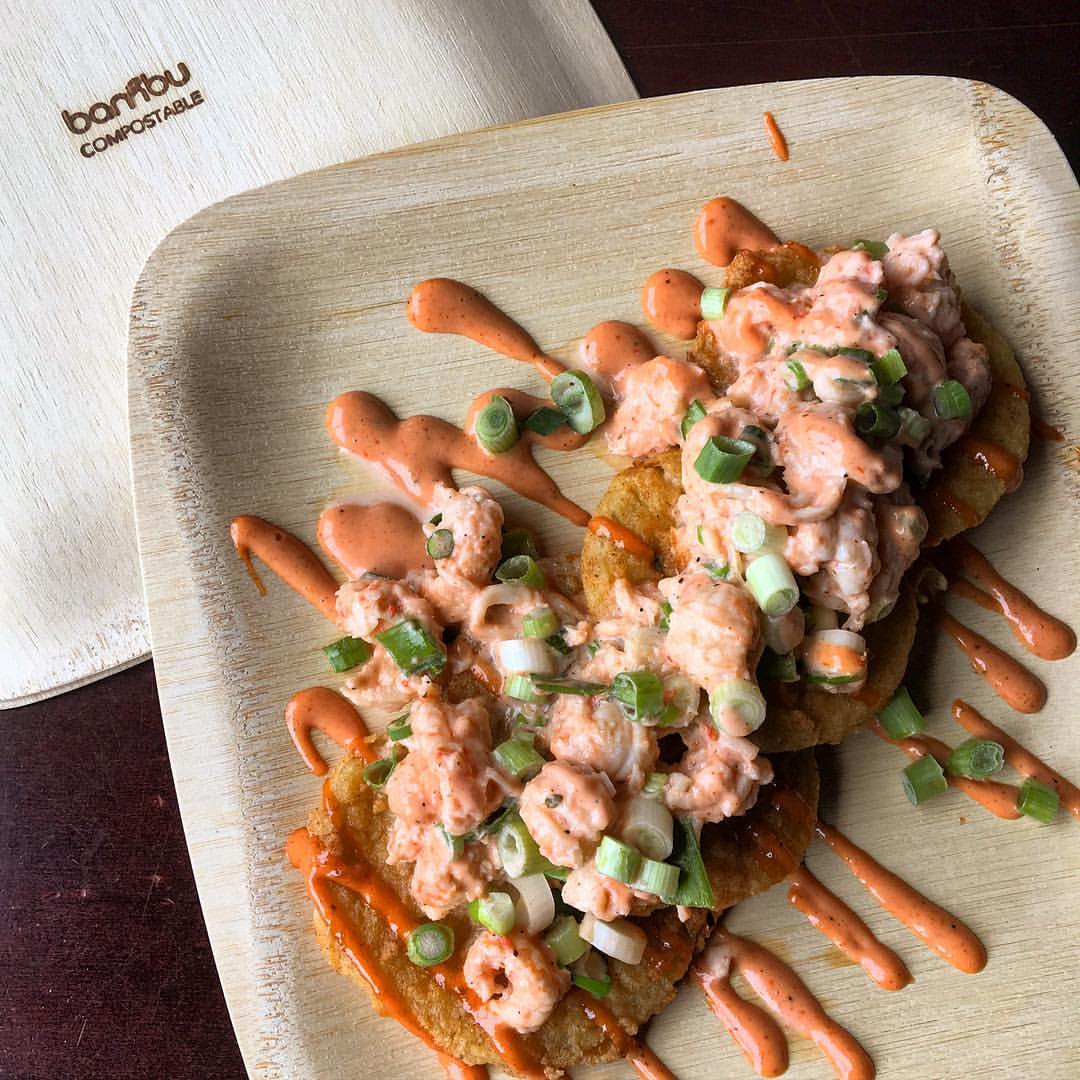 Nawlins does the ultimate Southern comfort dish right. Thinly sliced green tomatoes coated in cornmeal are a crisp and tangy classic but Nawlins adds a little something extra. Topped with seasoned lobster langostino and tossed in Cajun remoulade, the fried green tomatoes are proof that even on balmy days spice is always a good idea. 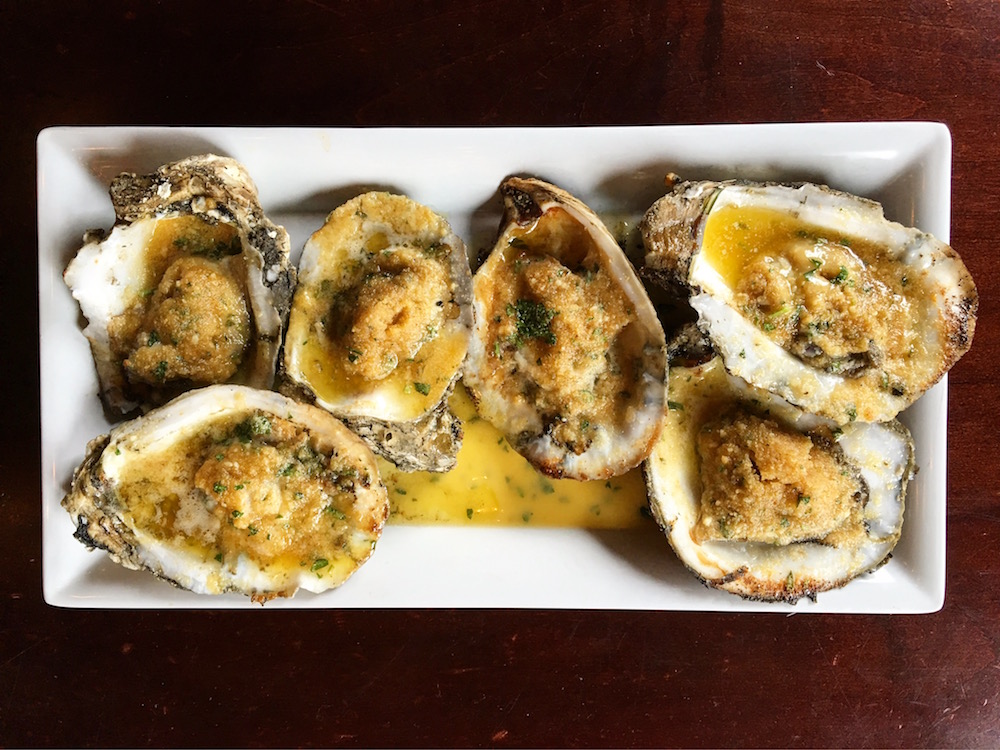 You could order a half-dozen but you know you’ll want more so you might as well start with the full. Drizzled with garlic butter, topped with Parmesan breadcrumbs, char grilled on an open flame and served still sizzling, the Char Grilled Oysters are straight from Iberville Street. 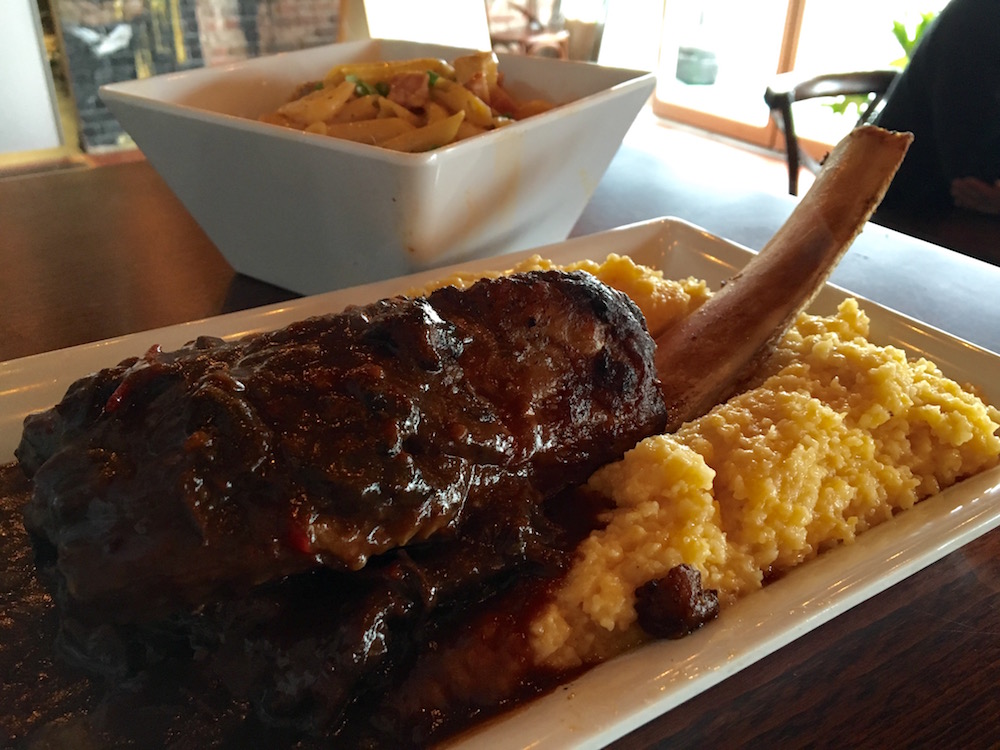 No one does barbecue like the South. Nawlins pays homage to Southern tradition with the Louisiana Long Rib. Slow braised beef rib with the Creole Trinity, onions, celery and bell pepper, are served over cheddar grits and bourbon infused Au jus. You only live once.

What are you ordering?