After seven seasons, one of CBS’ crown jewels has come to an end and this is a milestone worth acknowledging. Series finales usually end with either a bang or a whimper, but as it has done for much of its television life, The Good Wife defied expectations and ended almost as it began, with a slap. 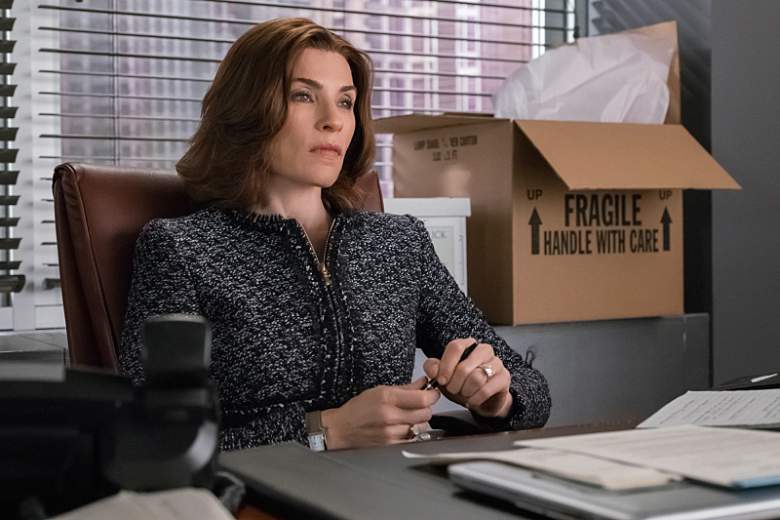 Though the first five seasons of The Good Wife are arguably some of the finest television ever broadcasted, the last two have been somewhat lacking. There are plenty of viewers still enamored with the show—it is still drawing ratings that make other series envious. However, the writing has gotten needlessly messy and the law partner hopscotch has been played out for far too long and has gotten boringly absurd.

This is a legal drama wrapped around a nighttime soap opera, but the former generally always won over the latter. When the narrative pendulum swung the other way, The Good Wife just seemed to aimlessly drift from one contrived storyline to the next. Ultimately, none of that really mattered as the characters and their finale fates are the sum that is greater than the plot parts. 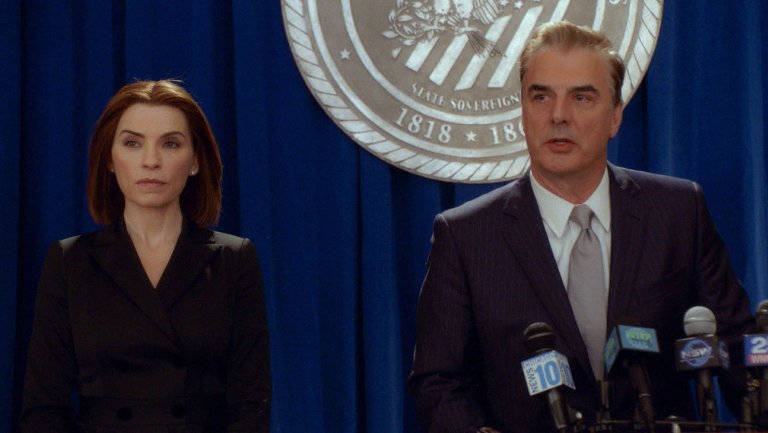 As the title of the show would imply, the most pertinent relationship in the series is the one between Alicia Florrick (Julianna Margulies) and her estranged husband, Peter (Chris Noth). Dealing with her husband’s past infidelity and the possibility of future ones, Alicia is the underpinning of every choice she makes in every episode. Even though Peter was only ever a recurring character, his presence loomed large in every storyline, especially those dealing with Alicia’s own romantic dalliances.

Yet, until the last few episodes, she remained Mrs. Florrick and even seemed interested in repairing the marriage. Although it would be easy to think maintaining that over seven seasons would stretch credibility and Alicia’s intelligence, the writers always found a way to make it work. 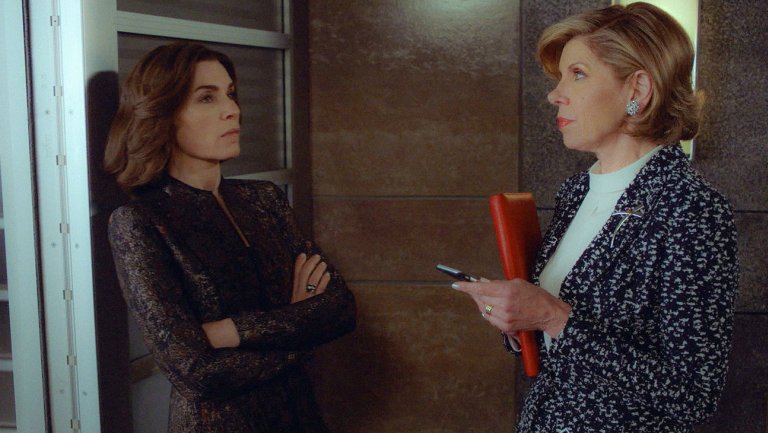 Then there is Diane Lockhart (Christine Baranski). Diane was originally dismissive of Alicia when she began her law career, but eventually became her mentor and close friend. To say that friendship has been tested, stretched, bent and somewhat broken over the last few years would be an understatement.

The final few scenes of the series show us that the two characters have almost switched places in terms of where they are in their lives. Diane was driven and determined, letting nothing get in her way of winning, and Alicia was recently betrayed by her husband and felt adrift and alone. The series began with a surprise slap–that of Alicia slapping Peter–the role reversal is punctuated by Diane, having learned of her husband’s affair through the machinations of Alicia, delivering the blow to the titular “hero.” 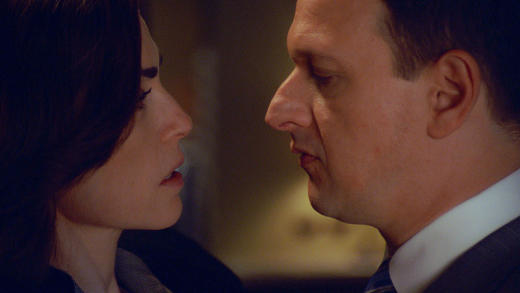 Of course, it would be remiss not to mention the love of Alicia’s life, the late Will Gardner (Josh Charles). He may have met a sudden and tragic end in season five, but it would have been criminal to omit him from the series finale. Here, he takes on the role of a sort of Jiminy Cricket, Alicia’s daydreams of him serving to remind her of the person she was. It is somewhat said, and perhaps telling of Alicia’s state of mind, that we only see her and Will act the way we always wished they would when he was alive. That final kiss between the two was one for the TV record books. It takes the fantasy of a dead lover to give Alicia the final nudge towards the man she has been in a relationship with, and mentally away from Peter. 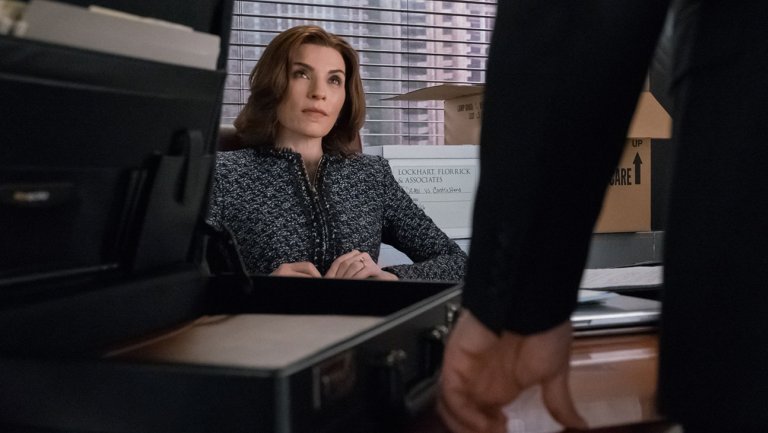 Well, nothing as far as the characters of The Good Wife are concerned. Their stories are officially over and the rest is left to our imaginations. It is fitting that the show ended on a rather ambiguous note as life rarely, if ever, tidies things up definitively. You could easily imagine the ending to be followed by “stay tuned for scenes from our next episode,” but that is no longer the case. What’s certain is that despite its uneven storytelling, this show solidified Julianna Margulies as a superlative actor able to carry her own show. Her opportunities are endless, she’s shown her range and ability in spectacular fashion.

While it may have been uneven, and even sometimes unwatchable, The Good Wife never played to the expected and retained its own, unique identity until the very end.

What did you love (or hate) about the finale? Tell us in the comments below.