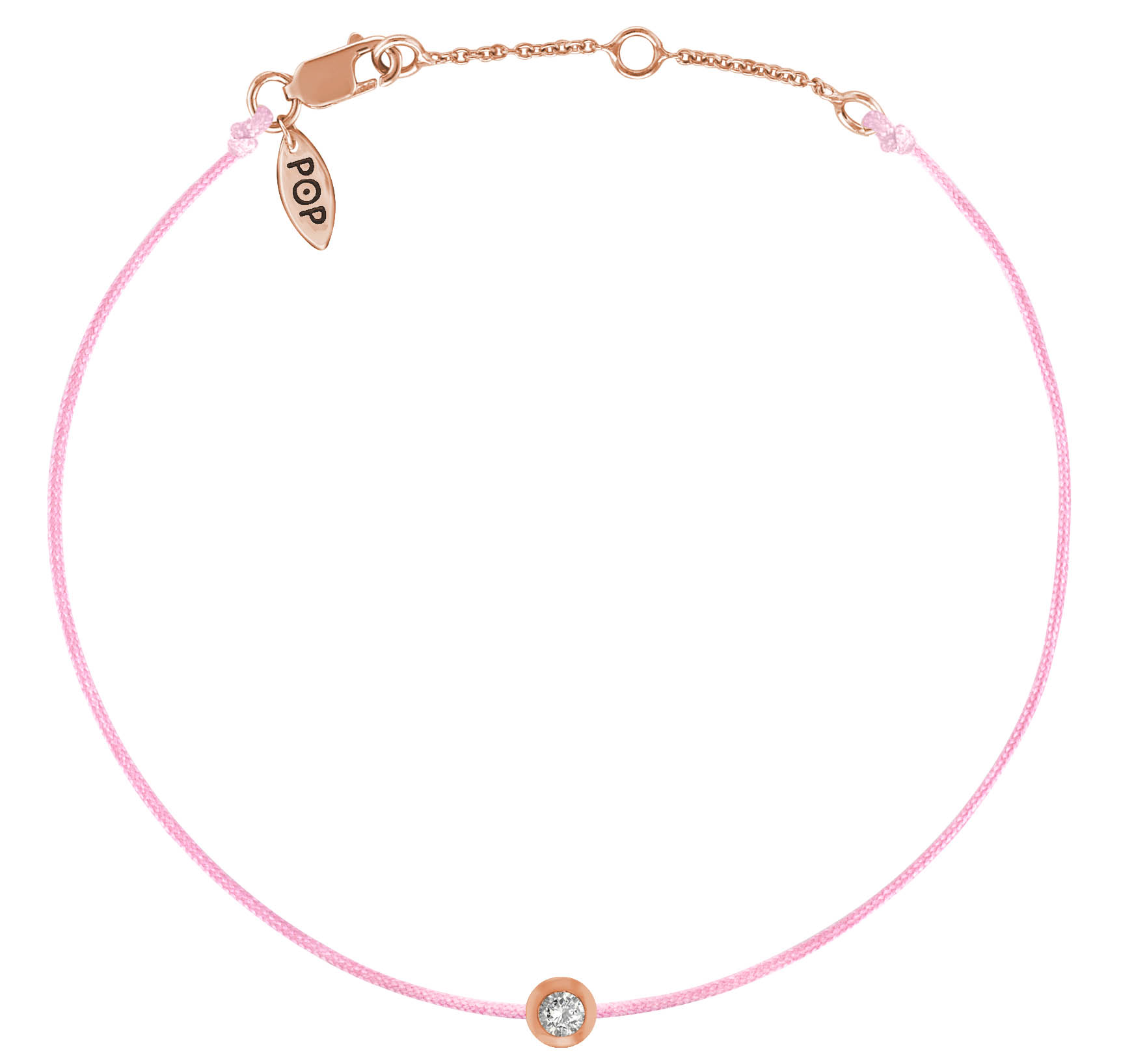 The bracelets in Andre Meyerowitz’s POP Diamond Jewelry collection look simple, a 1-millimeter braided string with a 10ct diamond in the middle. They’re light and easy to wear, but the string is virtually unbreakable and the color won’t fade. Meyerowitz has worn it to the gym, swimming in the ocean and all over the Island for months.

It’s appropriate that the string is indestructible, given what Meyerowitz, who spent about three decades in New York’s Diamond District before launching POP Diamond Jewelry this past February, hopes his jewels will mean to so many. He donates $5 of every bracelet sold to charities like NephCure Kidney International and Crohn’s and Colitis Foundation. Charities can also sell them with a string color of their choosing and receive a $50 kickback per bracelet sold.

“I’ve been very lucky in my life,” Meyerowitz said. “I’ve worked hard, I’ve had some good luck and I’ve been able to do OK for myself and my family. A lot of people aren’t that fortunate and I really feel strongly about helping them.”

Meyerowitz would love to say he’s always felt this way about giving back, but it was fatherhood that really put things into perspective. Instead of telling his children how fortunate they were, he wanted to show them by volunteering with them for the Fresh Air Fund and donating Hanukkah gifts and Thanksgiving dinners to charity.

Now, Meyerowitz’s children are helping him grow a business that places a premium on giving back. His daughter, a communications major at Maryland, has relished the opportunity to manage the company’s presence on Facebook and Instagram. Dad is pretty excited to have her on board, too.

“There are certain things I’m not capable of. Instagram is one of them,” he laughed.

But Meyerowitz hopes it does more than bolster her résumé.

“The greatest thing that I can do is have my kids understand how important this is, what’s needed out there, what people really go through and how difficult some people’s lives are,” he said.

In a way, his daughter inspired him, too. She was diagnosed with Crohn’s disease on her 18th birthday but has responded well to medication. Her courageous battle made reaching out to Crohn’s and Colitis Foundation an easy choice, but Meyerowitz wanted to be sure he was aiding other causes like NephCure as well.

“It would have been very easy for me to say, ‘Hey, I’m only donating to Crohn’s because it effects my family.’ I really wanted to be able to spread this out as much as I can within reason,” he said. 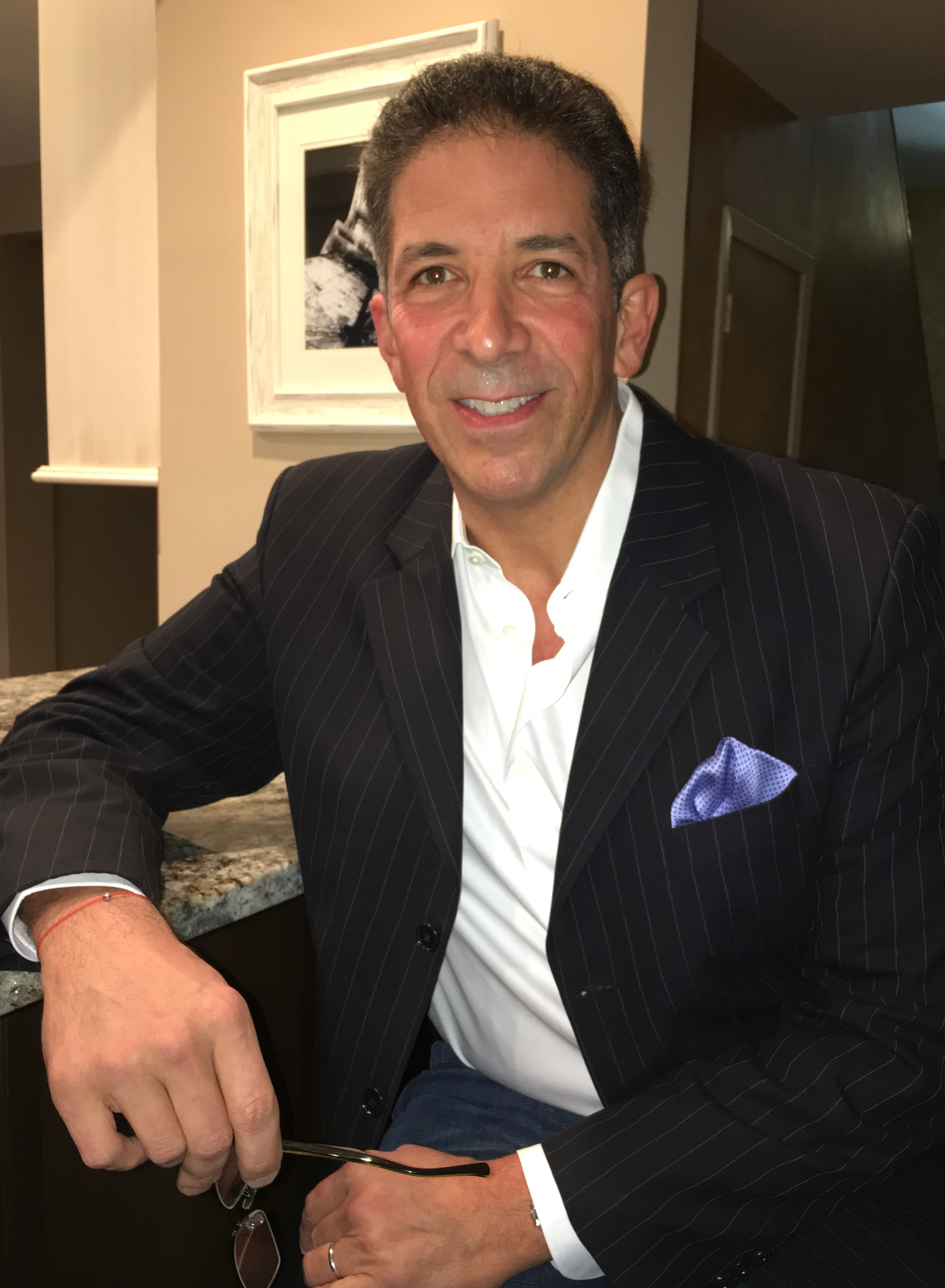 Not making POP Diamond Jewelry about him is part of the fabrics of Meyerowitz’s business plan. From the start, he’s tried to stress to everyone he speaks with that the mission of helping others is a joint venture between him and the customer.

“I wanted the customer to feel the power of protection that our bracelet offers through the charitable donations that we share because ultimately the customers give us the ability to give back,” he said.

Meyerowitz is in talks with fashion and jewelry stores about stocking his product, which is also available online, and hopes to sell chokers, ankle bracelets and bracelets with bands that are part string, part chain within the next couple of months. He’s also working towards having a presence in the Hamptons come summertime.

“[The bracelet] is fun, it’s trendy, it’s really fashionable,” Meyerowitz said. “It’s a diamond and also I believe the giving back to charity aspect is something that hits home with a lot of people who vacation out East. You could wear it at night out to a restaurant. For summer in that area, it’s a home run.”

You could say the early days of POP Diamond Jewelry have been a hit, too.

“Since we launched this, we’ve literally sold a bracelet every day which in turn means we’re giving back every day which is a pretty cool feeling and a great way to live. I couldn’t be happier,” Meyerowitz said.