The hotel opened last December and just unveiled a brand new duplex penthouse boasting 360 degree views of New York City and new programming to go along with their 293 guest rooms. With summer around the corner expect their rooftop pool, terrace and bar to be destination spots; they all have 360 degree unobstructed views of the entire city skyline. Before beelining for their outdoor space checkout Indigo’s 14th floor lobby, home to a local marketplace stocking products from their neighbors including Russ & Daughters, Pickle Guys, Liquiteria and Il Laboratorio del Gelato. 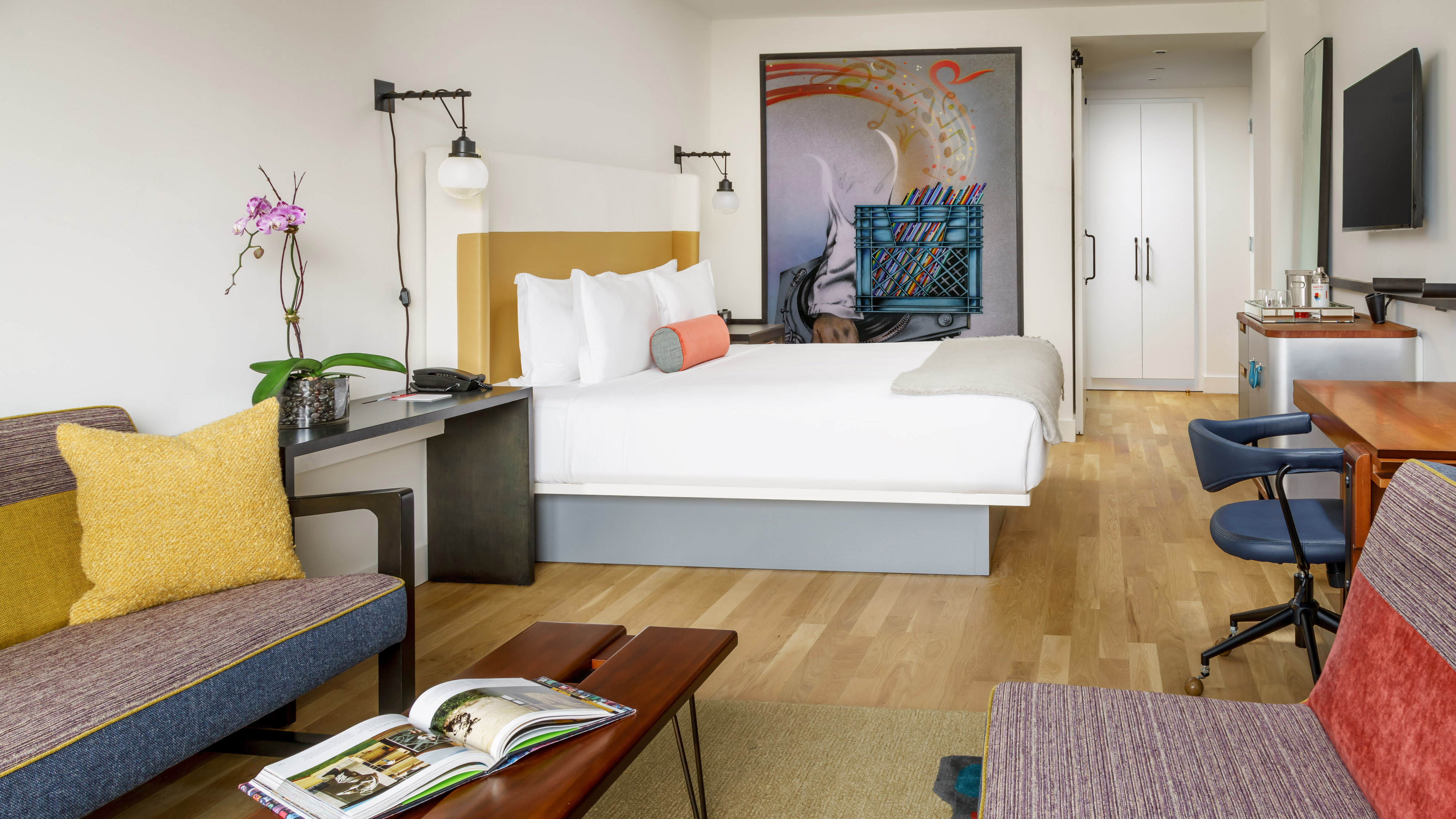 The hotel is very much inspired by its surroundings and its artistic heritage. Indigo has partnered with a variety of local artists on installations and multiple design elements throughout the hotel have been created from salvaged materials found downtown, including a ground floor wall sculpture. There is also a ceiling mural on the 14th floor commissioned by artist Lee Quinones who was the first to emerge from the underground subway graffiti movement in the 70s. His mural contains images of music, fashion, poetry and art influencers who have impacted the neighborhood’s history. Also worth noting is the mini fridge, which was designed after the food carts that were used in the L.E.S. during the early 1900s. 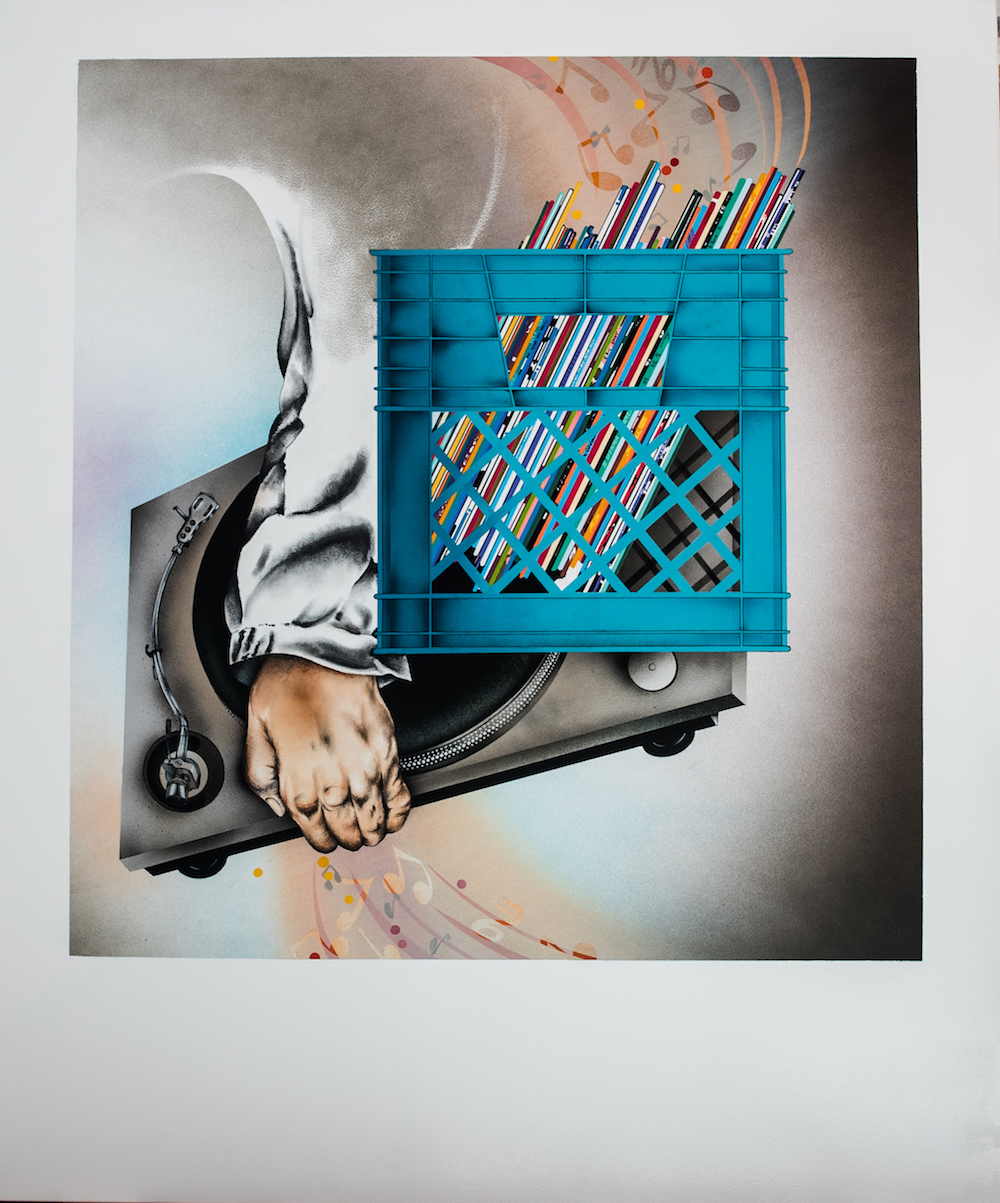 Patrons can make use of the hotel’s in-house Graffiti Concierge and receive a complimentary tailored map to go see iconic and new works of art spread across the city. “Adventurers find comfort here,” said general manager Tania Getzova. “Fashionable and culture-heavy spots like Chinatown, Katz’s Deli, Bowery Ballroom, Beauty & Essex and the New Museum thrive. This is a neighborhood where creativity flourishes and all experiences become adventures. The experience of the L.E.S. is like no other. The hotel is very inclusive and welcomes everyone to visit and embrace the vibrancy of the neighborhood inside the hotel.” 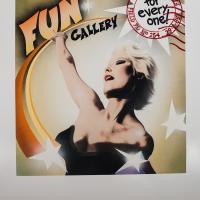 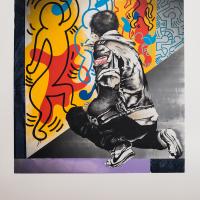 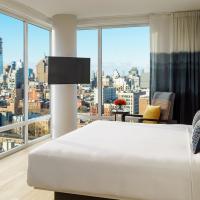 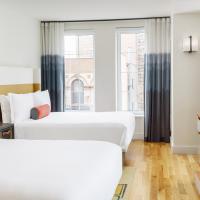 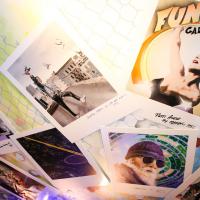 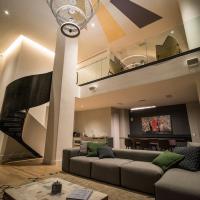 The hotel also has high culinary ambitions. They’ve teamed up with the Gerber Group to open Mr. Purple and the 15th floor hot spot makes full use of its views–it has two opposing roof deck terraces, the first is 5,000 square feet with a bar and swimming pool, and the second offers 750 square feet to ogle at The Empire State Building and One World Trade Center. 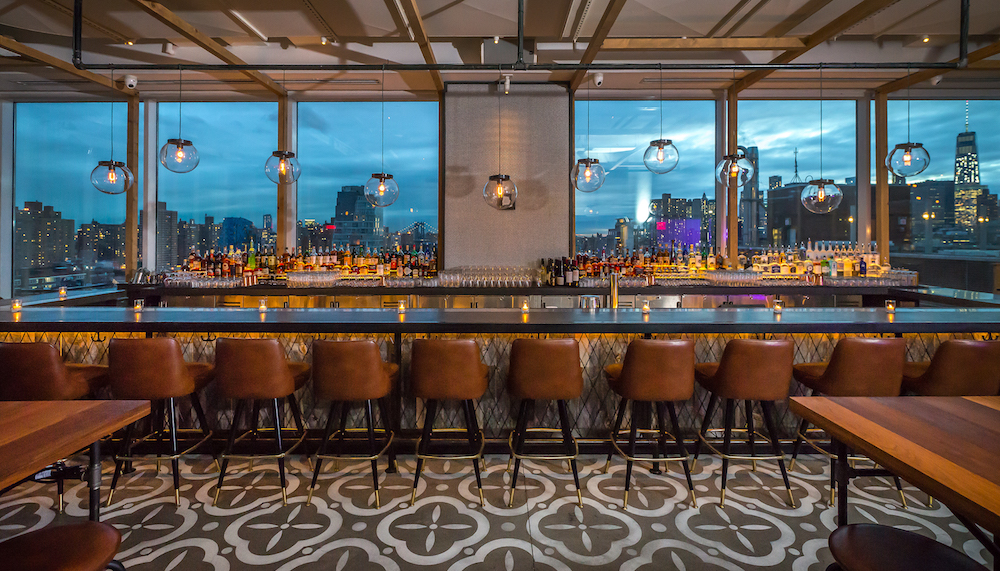 For those looking to revel by day, Mr. Purple just started hosting a Saturday brunch; in keeping with the hotel and restaurant’s trendy nature it comes with blasting beats from a rotating roster of DJs.