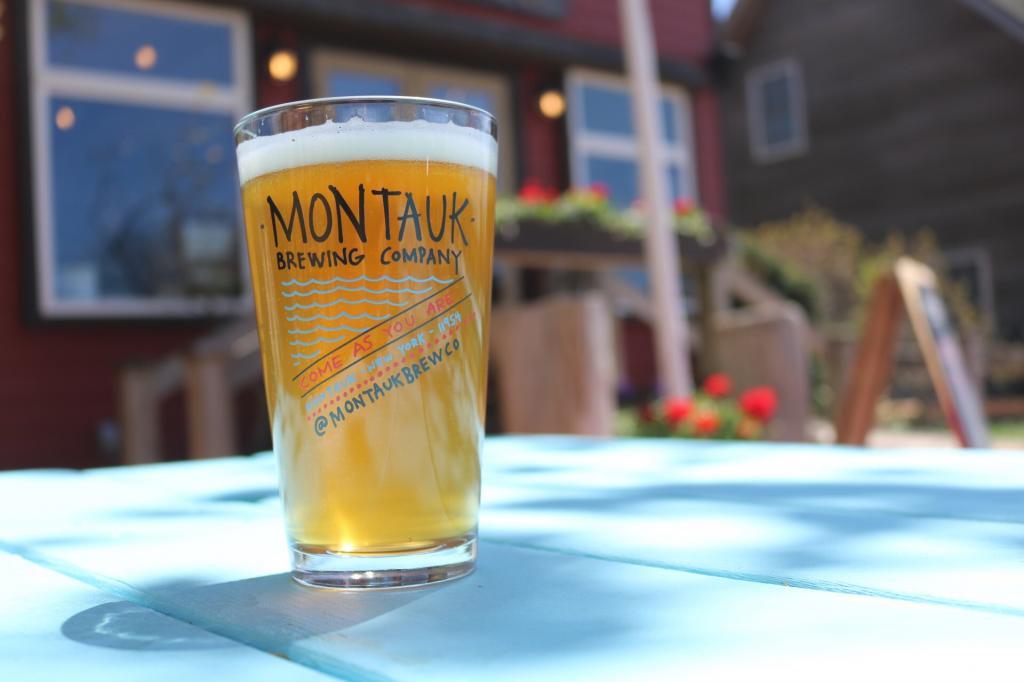 When we think of summer, we think of lazy days spent lounging at the beach, late afternoon barbecues and glorious sunset swims. We also think about what’s in the cooler. If you’re lucky, it’s an ice cold can of Montauk Summer Ale–the “official beer of summers in Montauk.”

And who better to talk to about drinking beer in the summertime than Vaughan Cutillo, one of the founders of Montauk Brewing Company. Although the founders started out serving their home brew at summer barbecues, their kegs and cans can now be found all over Long Island, Westchester and the five boroughs. With the eye-catching nautical packaging, Montauk Brewing Company is quickly becoming everyone’s most recognizable and accessible craft beer.

As they quickly approach the four-year-anniversary of the opening of their tasting room on June 30th, Cutillo and I discussed how far the three high school friends have come with their East End brewery. 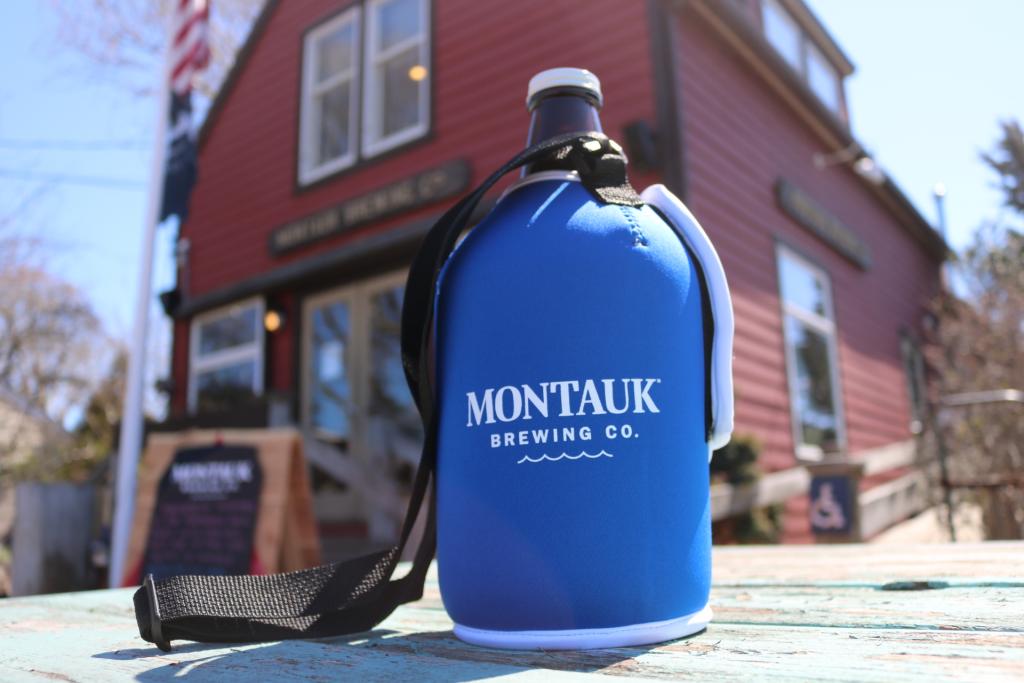 Long Island Pulse: How did Montauk Brewing Company come to be?
Vaughan Cutillo: Myself, Joe Sullivan and Eric Moss all grew up on the East End together. After college, we started home brewing in my basement, about a mile away from where the brewery is today. We bought a kegerator and we’d invite friends over for barbecues and share the beer we made. We saw people bonding over our beer and realized that we were on to something. We were fortunate with good timing with craft on Long Island really exploding.

Pulse: Tell me a little bit about the tasting room.
Cutillo: It’s in downtown Montauk, an old red barn building that my parent’s built in 1996 and used to be a woodworking shop. We did a lot of engineering and planning to change it into a brewery, but it was cool for us to keep that handcrafted, traditional vibe.

Pulse: What’s the culture like?
Cutillo: I always go back to our tag line “come as you are” that developed in the tap. People were coming from all over the world to come to see the brewery, so we wanted to offer them a cool experience, something different. We’re not a bar so we don’t have TVs, we have local artists on display instead. We want people to communicate with one another and meet new people.

Pulse: What about the brewmaster, Eric Moss? What’s he brewing right now?
Cutillo: [Eric] has been busy brewing a lot of different styles and testing recipes. In the tasting room, we have our Double IPA, a hoppy, 8.5% beer–it’s great for the tasting room. We’ve also been experimenting with porters, Hefeweizen and stouts.

Our Guardsmen Stout is on tap, a tribute to our local Coast Guard. We’re a boating community and we owe a lot to them, so we brewed a beer in their name and anyone that comes in from the Coast Guard gets a discount on growlers of it. 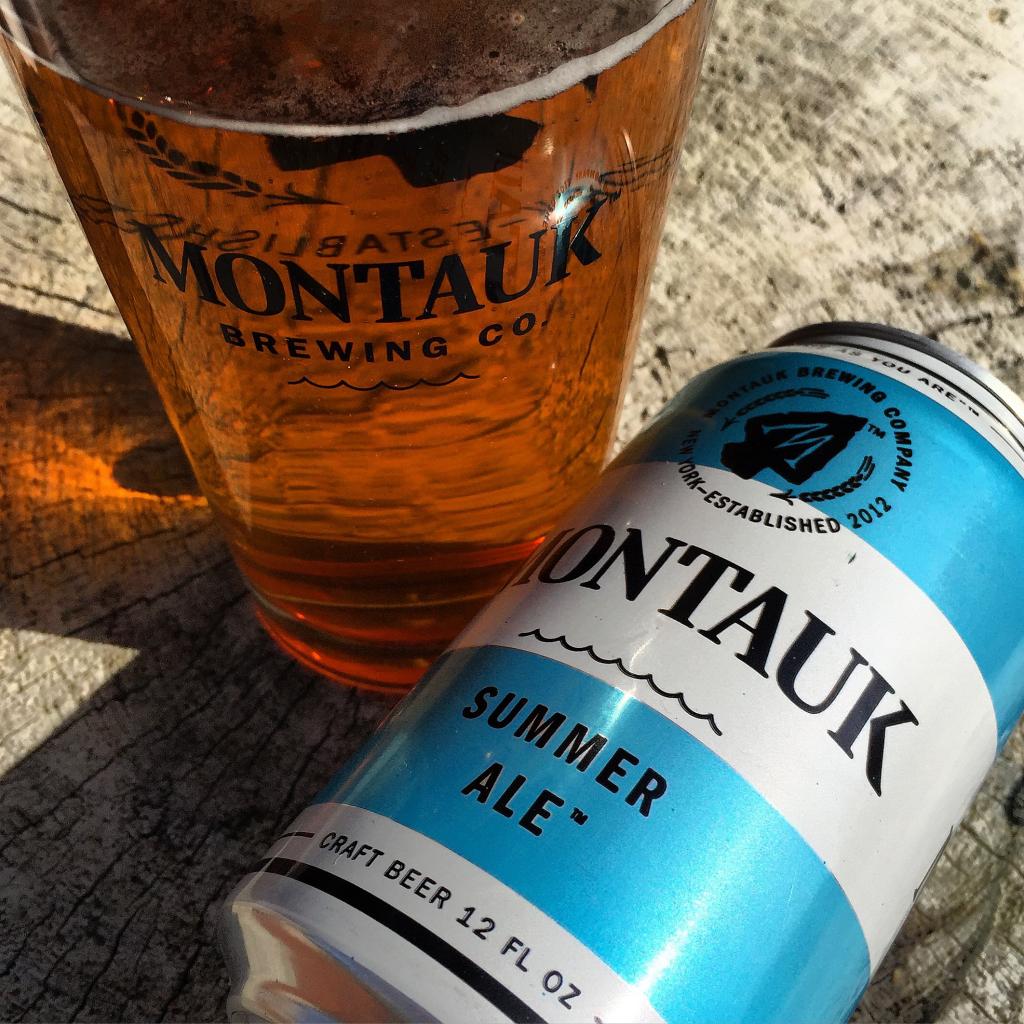 Pulse: Anything new for summer?
Cutillo: We decided to brew a Watermelon Session Ale. It’s our Session IPA recipe, but instead of [adding] dry hopping in the last stage, we introduced a watermelon concentrate to it. This beer has turned out to be “the beer of the summer” in the tap room. It’s a phenomenal beer that we didn’t think we would end up brewing, but now we’ll probably have to keep it on tap permanently this summer because it’s such a hit.

Pulse: What’s been your proudest moment so far?
Cutillo: When I walked into the Whole Foods Bowery and saw the display of Driftwood, Session and Summer cases in our new carton packaging in their store. I ran over to it and started taking pictures. The stock clerk came over and asked if I knew these guys. I had a t-shirt in my bag so I handed it to him and said, “Well, yeah. I’m one of the founders of this beer.” He thanked me for making it and started telling me how much people love it and I felt like a rock star. That’s really what it’s all about–making good, quality beer to share with people.