When owners Victoria Munroe and Emily Goldstein first opened The Drawing Room gallery in East Hampton in 2004, they had something else in mind besides just sketches and pencil-and-paper artwork when they chose the name. In earlier eras, before women had equal access to education, those who were intellectually inclined—like Gertrude Stein—invited artists, writers, scholars and musicians into their drawing rooms for rousing discussions of the arts and literature called “salons.” Over the years, panel discussions and music and theatrical performances have shared space at The Drawing Room along with artworks. “We’d like to be more of a salon. It’s a goal we always try to work hard on,” said Munroe. 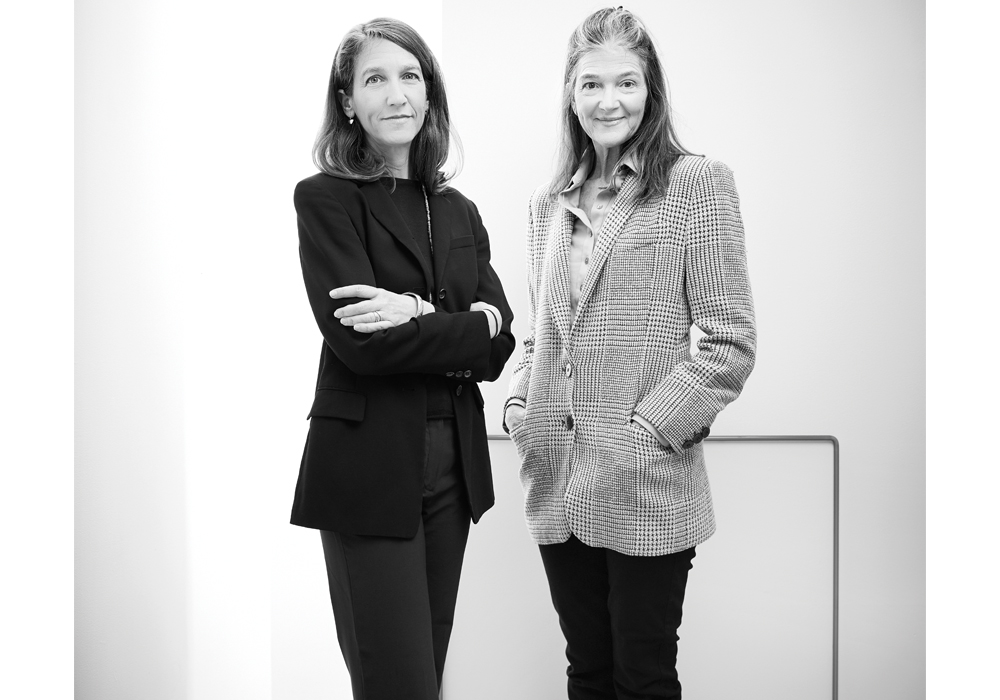 Both Goldstein and Munroe were directors of galleries in East Hampton and Manhattan (respectively) before they collaborated on this venue. And 13 years ago, when a mutual friend, Ina Garten (Food Network’s Barefoot Contessa) found a perfect space in town, the duo decided it was a good fit to start a new venture. They set out to engage artists and audiences in conversations about the area they hold dear, for both its beauty and artistic legacy.“Honoring the history of the East End is central to our program,” Goldstein said.

This month, the gallery presents two exhibitions that capture a special sense of Long Island. One is of Toni Ross, a local sculptor who works in clay and is inspired by archeological sites from around the world. “Her work bridges a fascination with the ancient world to contemporary art. It’s very exciting to see those coming together,” said Goldstein. “Her forms are really her own,” Munroe added. “She’s painting it and scoring it and tying it with string and making it into another kind of object.” 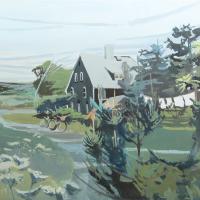 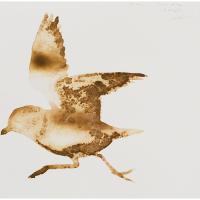 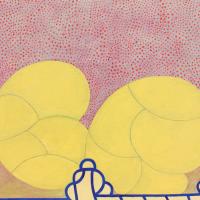 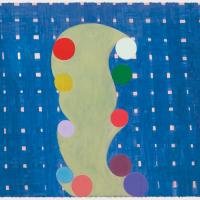 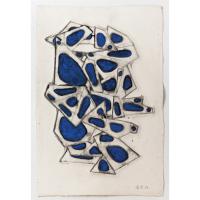 The second exhibit, Artists in the Field, brings together three artists whose commitment to nature is individually varied, but devoted. Pat Pickett studies the movement of trees in the wind, recording each bough sway, and at times tying a pen to a branch to capture its particular “handwriting.” Alexis Rockman brings his easel to specific locations on Long Island and after gathering water, silt, sand and leaves, he grinds them into paints used to depict the inhabiting wildlife. And Irene Kopelman treks to some of the most extreme landscapes on Earth—like Antarctica and the Amazon—and paints and writes about those environments.

“It’s a privilege to have that window,” Goldstein said about the new viewpoints these artists bring and their connections to both our Island and abroad. “It’s the artists that are important to us,” Munroe added. “The art they make informs us about the world we share.”