Todd Solondz is America’s comic poet laureate of pain, suffering and humiliation. Although a longstanding fixture of the independent film scene, Solondz has always stood apart by consistently going further than the standard indie fare of irony and black comedy. The cold ruthlessness with which his dark humor surveys the cruel things people do to each other has led some to question whether Solondz has any sympathy for his characters or simply treats them like rats in a maze. His savage new comedy will only add fuel to that debate. Named after that most modestly scaled and humiliatingly nicknamed canine, the Dachshund aka Wiener Dog, Solondz’s latest work uses the eponymous animal to link four tales that correspond to each phase of life: childhood, youth, adulthood and old age.

In the first section, two self-centered parents (Julie Delpy and Tracy Letts) give a dog to their cancer-stricken son (Charlie Tahan). They intend the dog to be comforting, but the awkwardness of spaying, an explosion of its bodily functions and their complete lack of interest in any other living creature quickly undo their self-professed good intentions.

Part two centers on a grown-up version of Dawn Wiener (Greta Gerwig), the protagonist of Solondz’s breakthrough hit, Welcome to the Dollhouse (1995). Dawn is living quietly as an animal shelter worker when she impulsively joins her high school tormentor Brandon (Kieran Culkin) on a road trip, propelling her into an odyssey of family secrets and homeless mariachi musicians. 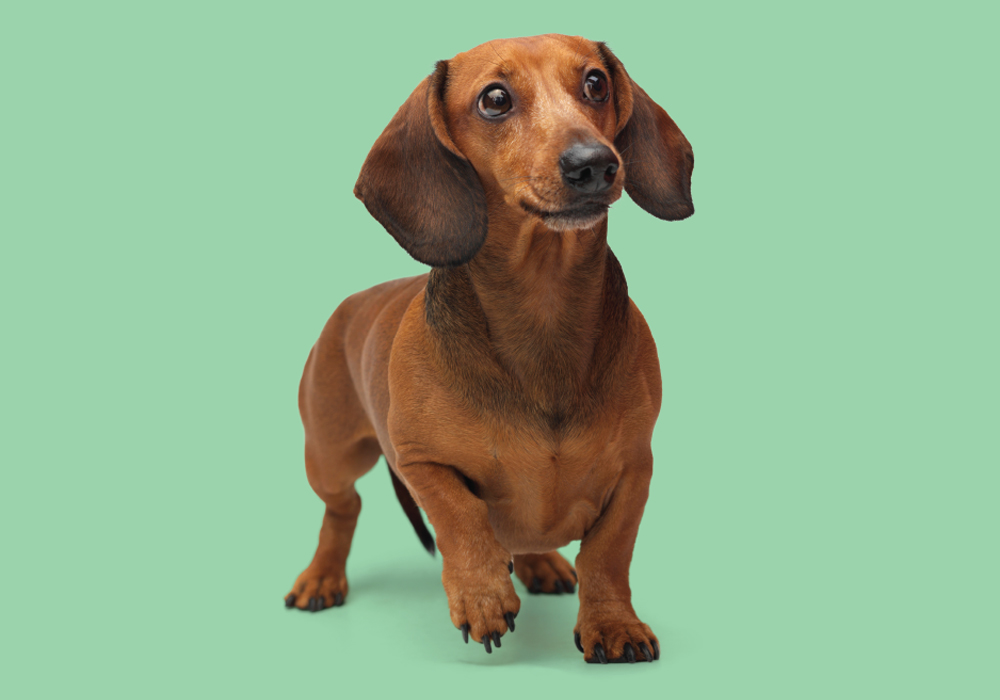 Drawing on his own background as an NYU film professor, Solondz sets the third chapter at a New York film school. Danny DeVito plays a teacher/filmmaker wrestling with his failing career, hostile school administrators and film students who have little actual interest in film. Pushed to the breaking point, he is inspired to commit a desperate act of rebellion.

In the film’s final section, the legendary Ellen Burstyn stars as an elderly woman whose final days are troubled by regrets and a rare visit from her loopy granddaughter (Zosia Mamet).

Solondz frames his characters in coolly striking compositions that emphasize the viewer’s distance from them. Both in his visual style and in more overt ways (like the charming animated short about a traveling wiener dog delivered halfway through the film), Solondz constantly reminds his audience that they are watching a movie. These distancing techniques mirror Solondz’s ambiguous attitude towards his characters, an uncertainty that ultimately extends to the audience as well. Solondz’s films are always funny. The question of whether viewers are laughing at or with his long-suffering protagonists is an essential part of what makes his films simultaneously fascinating and discomforting. He wouldn’t have it any other way.