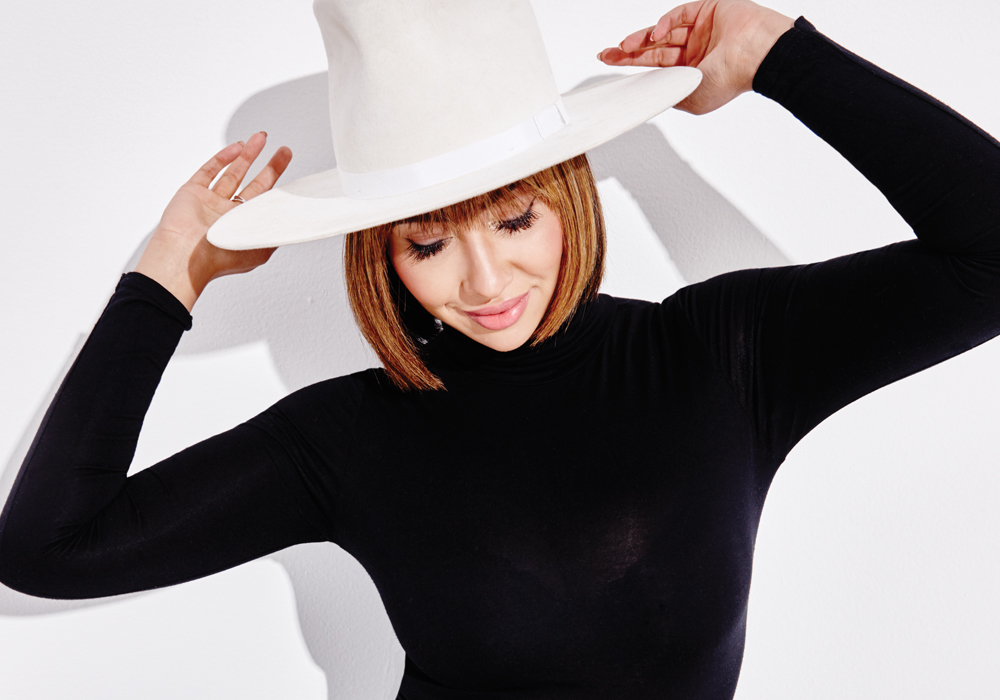 QUEENS-BORN JACKIE CRUZ is living the dream. After re-locating several times and coming back to New York, she landed the part of a lifetime: the role of Marisol “Flaca” Gonzales on Netflix’s prison dramedy Orange Is the New Black. As with many of the actors in the female-dominated cast, Cruz started with only a couple of lines in each episode, but in the third season viewers finally got to see more of her and learn her backstory. The fourth season premieres June 17 and Cruz is poised for more of the spotlight as Flaca goes from recurring character to series regular.

Cruz was raised by a single mom and an extended family of aunts. She discovered her love of acting and singing while still a child. In her late teens, she overcame a near-fatal car accident that left her in a coma and temporarily paralyzed. After brain surgery, she had to learn to walk again and now, in addition to her demanding career, she’s a motivational speaker at colleges across the country, talking about how she made it through that difficult time to find the success she has today. 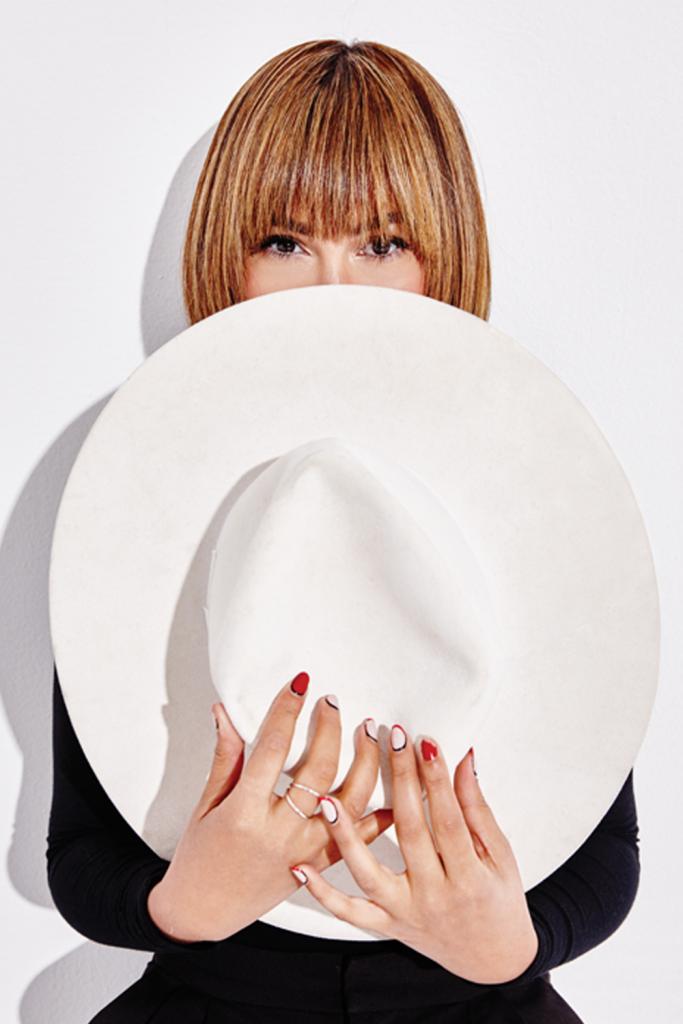 Long Island Pulse: What can we expect for Flaca and the rest of the Orange Is the New Black cast this season?
Jackie Cruz: I can’t mention a lot about season four, but it’s a dangerous season. Everybody’s in danger. There are a lot of new characters, so there’s going to be tension. Even the prison system itself becomes a character. It’s a really intense season.

Pulse: Viewers learned that Flaca received her jail sentence for selling fake drugs, which eventually led to the death of a classmate. Do you think Flaca deserved her punishment?
Cruz: I think it was a mistake, it was a lie, it was fraud and endangerment—she was a kid, for her whole life to be changed over that is insane. But that’s the law. I did the first and second seasons not knowing why she was in there. I thought she was a badass, but it’s a façade. There’s just so much more to Flaca. I still don’t know what that teardrop [under her eye] is! She’s sensitive, a family person who’s worried about her sick mother. She just became someone else when she was in prison to protect herself.

Pulse: You are also a singer. Would you like to sing on the show?
Cruz: I would to love to sing on the show—you’ve got to put it out there! Jenji [Kohan, creator] has come to my show in New York City at The Bitter End and she does add a little bit of everyone into their character.

Pulse: Netflix has really helped to revolutionize the way people watch television. How does it feel to be a part of that?
Cruz: Well, it’s a problem because I have a Netflix addiction! I don’t leave my bed if I find a show that I love. But it’s definitely the future and we’re the pioneers. It’s fun to be making history with Netflix again by going worldwide. When you’re in a show that’s filmed in the United States, you don’t really feel like the whole world is watching you, but it really is.

Pulse: What’s it like filming with such a diverse group of women?
Cruz: I’m working with the most beautiful people in the world. Maybe not the stereotypical Hollywood beauties I grew up watching, but to me they’re gorgeous. Everybody is so talented and I’ve really grown as an actress. I’m close to Danielle Brooks [Taystee] and went to see her in Broadway’s The Color Purple. It was amazing because we all dreamed of that and to see her dream come true, we cried! I’m also very close to Diane [Guerrero, Maritza Ramos on the show]. We became like sisters—we’d fight a lot but in a sisterly way. She lives in Staten Island—most of us live in Brooklyn, I guess Brooklyn is the new black! Sometimes when the season comes out we’ll do a potluck and watch it all together. We’re a very close-knit family.

Pulse: Speaking of the outer boroughs, what was it like growing up in Queens?
Cruz: I was born in Elmhurst and I lived with my mom and her sisters. My mom would take me to the beach on Long Island. I moved when I was seven years old so I don’t remember a lot, but I do remember being happy.

Pulse: You had a very long recovery from a car accident when you were 17. How have you grown from that experience?
Cruz: A long time ago I was ashamed to talk about it because I was embarrassed of the way I looked [partially paralyzed and having had brain surgery]. I was always wondering, “God, why did you let this happen to me?” Now I know why: I’m meant to inspire others, motivating people to not give up on their dreams. It made me realize that the way I looked never had anything to do with whether I was going to make it or not—that was always the passion I had inside, and the motivation, and the talent.

What I like the most about everything that’s happened to me since Orange Is the New Black is now I have a voice and my story means something to other people. It doesn’t matter what you look like, and that’s also what’s so important about my show. We all look different. Hollywood still has a lot of work to be done, but we’re paving the way.