Approximately 2,600 miles separate Napa Valley and Greenport. That puts Napa as close to our East End as Bogotá, Colombia. But chef Noah Schwartz made the return trip from California wine country back to his native Long Island seamlessly and brought a West Coast sampling mindset with him. 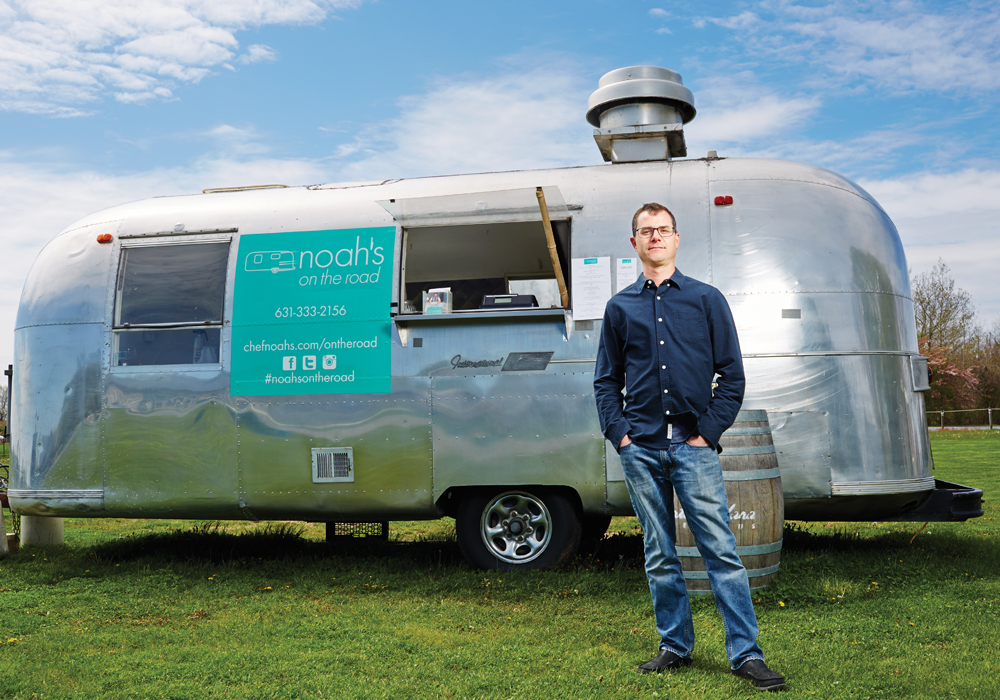 Though his style was perfected in the Golden State, the seeds of Schwartz’s adventurous palate are homegrown. As a child, his mother was a capricious eater with a penchant for sampling diets, going through pescatarian, vegetarian and vegan phases. Young Noah rolled with it, trying everything sent his way, even African dishes with flavors completely foreign to him. He grew to relish the thrill of discovery, experiencing new tastes and textures. And it made a lasting impression.

“The idea was to come back from California and do what I was doing out there. [On Long Island], there wasn’t a lot of food similar to what we did, which was a small plate concept and little shareable dishes that pair really well with wine.”

Schwartz spent eight years working in Napa Valley and, after getting married and starting a family, moved to the East End to find a spot for his first restaurant, Noah’s. They landed in Greenport (his wife, Sunita, stepping in as wine director). “We wanted to be in the North Fork wine country. We saw that the East End and the North Fork were becoming young and up-and-coming wine regions.” 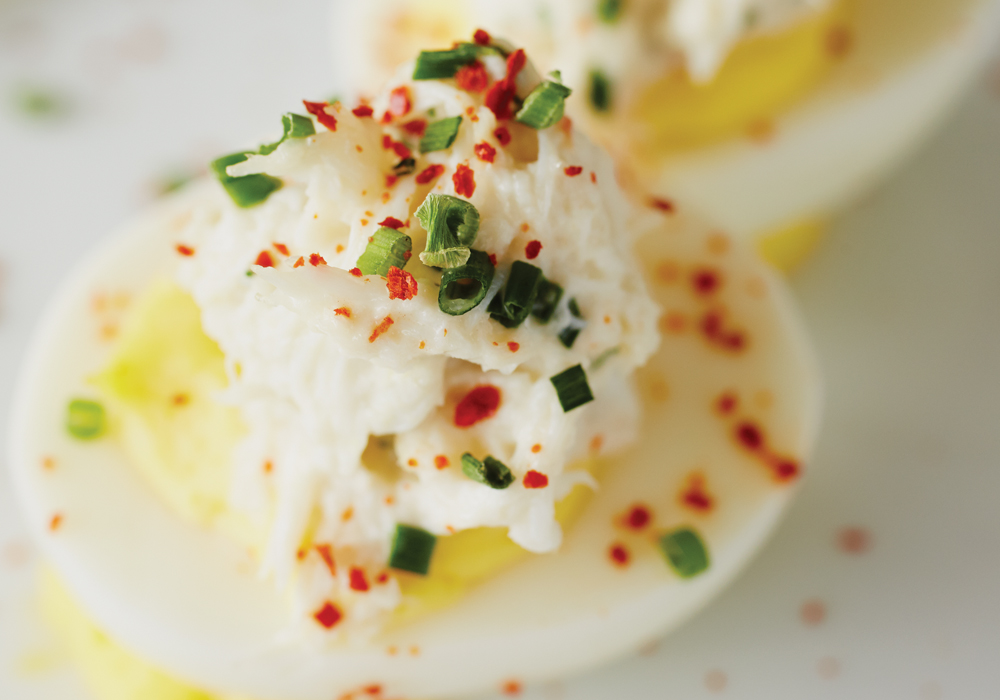 Schwartz’s menu is centered on smaller servings, allowing diners to experience a wide array of flavors in one sitting. “I like to use flavors from around the globe although we are not a fusion of these areas. I think the small plate concept allows you to be more creative in flavor profiles and have them all work well together.” Dishes like roasted beet risotto with crumbled feta and Crescent Farm duck BBQ with aged white cheddar polenta encapsulate a southern Europe flavor. But true to his exploratory side, the chef doesn’t stick to one flavor profile, offering dishes like crispy buffalo cauliflower and citrus marinated roasted beets next to pork belly potstickers and Kobe beef burgers.

And the wine follows suit. “All of our wines are offered in a three and a six ounce pour…you can have smaller glasses of wine and try a lot of different pairings as you work your way through the menu.”

In an effort to share more of his shareables, two years ago he took to the road. Noah’s on the Road is his food truck that operates out of a 1964 Airstream. Schwartz was among the early adaptors of making food trucks hip on the Island, but it’s also another way for chefs to change gears. The mobile unit has been spotted feeding hungry revelers at North Fork wineries and breweries.