THE CRESCENT MOON, hilāl in Arabic, is often associated with Islam and particularly Ramadan, a month-long Muslim practice that involves fasting from sunrise to sunset. Ramadan falls on the ninth month of the Islamic calendar year, which is based on the lunar cycle and starts only when the crescent moon is seen; this year it begins June 6 and ends July 5. 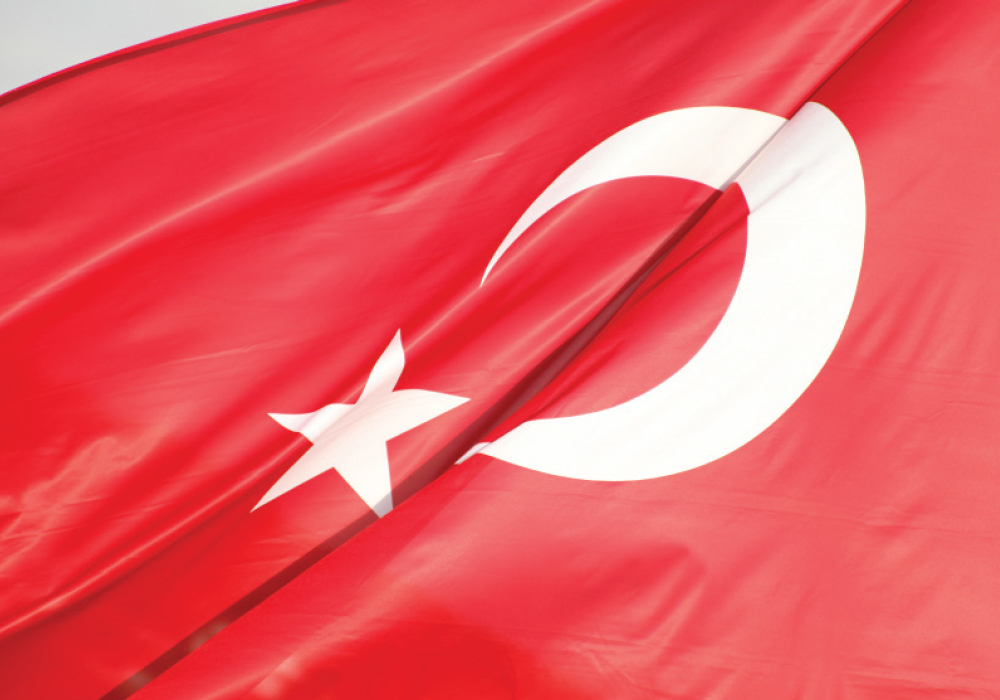 There is some debate as to whether the crescent moon should be a symbol of Islam since Muhammad and the early Muslims did not have a symbol, instead carrying solid colored flags, usually in black, green or white. The crescent moon’s use is believed to originate from Babylonia’s fascination with astronomy. When the Turkish conquered Constantinople (Istanbul) in 1453, Osman I, ruler of the Ottoman Empire, adopted the region’s symbol after having a dream of a crescent moon spread across the sky and believed it to be a good omen. The famously Muslim symbol is now on the flags of many Muslim countries, including Pakistan, Turkey, Algeria, Mauritania, Tunisia and Comoros.