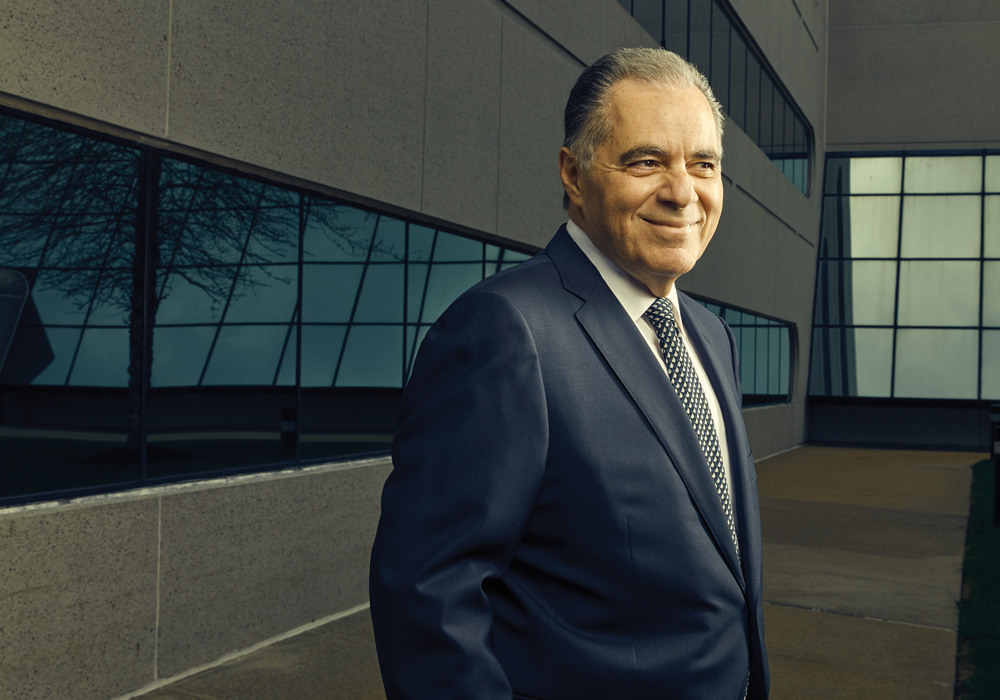 Physical and mental handicaps prevent about 2.8 million school-aged children in the U.S. from leading carefree childhoods like other kids. It’s something First Long Island Investors President and COO Ralph F. Palleschi is determined to help change. “When I graduated college I made a pact with ‘the people upstairs’ and said that if I was ever successful, I would give back.”

Since then, the businessman and Nassau County local has immersed himself in multiple philanthropic endeavors. He is the director of The Viscardi Center and chairman of its investment committee. The non-profit provides programs and services that “educate, employ and empower children and adults with disabilities.” Recently, the center honored Palleschi at its 50th Anniversary Celebrity Sports Night, a premier fundraising event in which guests meet and greet headliners like Eli Manning and Bryant Gumbel.

Palleschi also started the Ralph & Lucy Palleschi Family Foundation with his wife to raise funds for child-focused charities like The Viscardi Center, Variety Child Learning Center (for which he also serves as chairman of the board of trustees) and others. Yet, despite these hearty commitments, Palleschi’s colleagues maintain he stays “very much under the radar.”

The father of three and grandfather of eight feels passionately about giving to those who are not as fortunate. “I went home one night, saw my three children and I said to my wife, ‘We have to do something.’ We’ve been blessed with three healthy kids. Feeling lucky about our position in life and everything else that we’ve accomplished, giving back is part of the agenda.”

At First Long Island Investors, the Jericho-based wealth management firm Palleschi co-founded in 1983, he strongly encourages employees to get involved with a charity they’re passionate about because “when you love what you do and when you love what you’re involved in, you don’t really worry about time too much.”