In honor of Memorial Day Weekend, we asked a few of the night’s most glowing attendees about summer plans, summer wardrobe necessities and recent projects. We also witnessed history and heard the infamous Iris Apfel speak, small portions of the speech below. 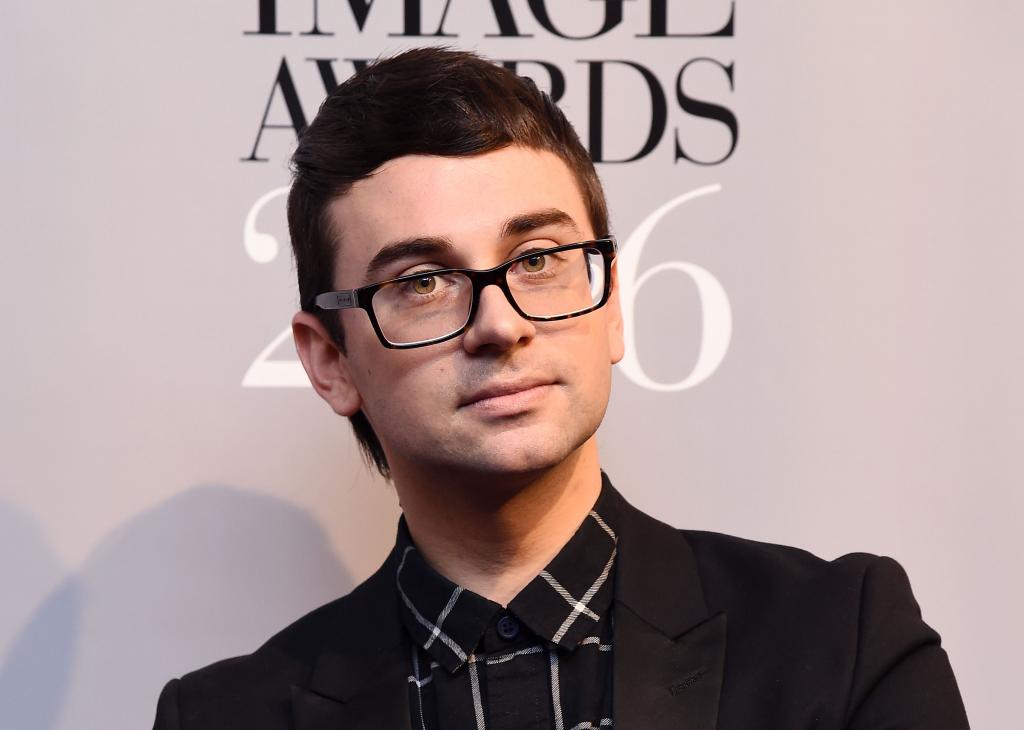 Long Island Pulse Magazine: Memorial Day Weekend is coming up, any good plans?
Christian Siriano (Honoree and Designer of the Year): Just going to my house in Connecticut, hang by the pool and hang and hopefully it doesn’t rain!

Pulse: Memorial Day means summer is close, what’s the hot item every woman and man should have this summer?
Siriano: From my collection, we’re really into something with a little texture and a little fringe. That is my must have item for summer. For men, a beautiful linen blazer–always. Just have fun with fashion, summer is when you can wear weird things that you don’t care about.

Pulse: Looking forward to doing anything exciting this summer?
Siriano: Nothing too crazy. I’m getting married so that’s exciting! It’ll be really, really nice. 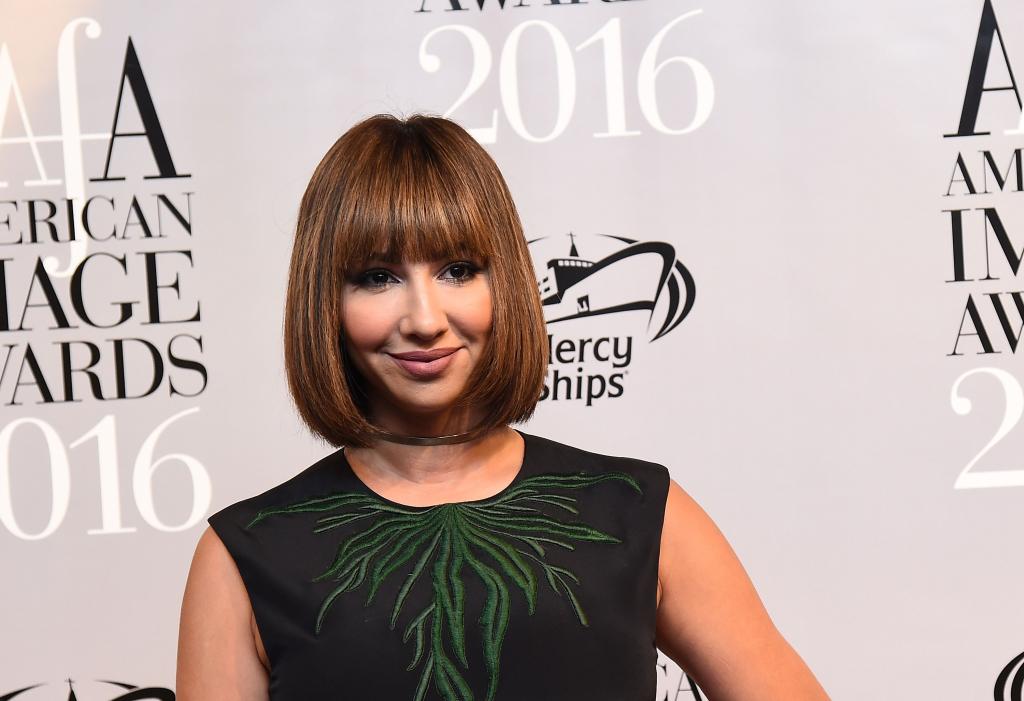 Long Island Pulse Magazine: So nice to finally meet you, the June issue of Pulse came out today and…
Jackie Cruz: Yes, I saw it, it’s so nice. Thank you! I love the pictures.

Pulse: Although we’ve already asked, what can we expect from Season 4 of Orange Is the New Black?
Cruz: It’s going to be a dangerous season, all of us had a lot of fun in it. There’s new blood, new rules. I can’t really tell you much. I just know, I believe these are [producer] Jenji Kohan’s words, the prison becomes a character and the system is just really messed up and it’s going to be incredible. And very dark!

Pulse: You’re becoming a style icon and people are looking up to you, what is one item that every woman should have in their wardrobe for summer?
Cruz: High-waisted Levi shorts. I wear them almost everyday. I have like, four of them.

Pulse: Anything you’re looking forward to doing this summer?
Cruz: Orange Is the New Black Season 5! I need to go back to work! I miss my girls, I want to be back.

Pulse: Any Memorial Day Weekend plans?
Cruz: Oh yes, I am doing a bachelorette party for my cousin, who I’m not the maid of honor for, but close to it. She’s like, “You have no time!” But I am doing that at the Garret Bar East, which is one of the bars that I’m partners of.

This is my first time I’m ever planning a bachelorette [party]. I got a hotel room, a suite, two makeup artists, we’re going to look so cute–she’s going to have a really fun night. 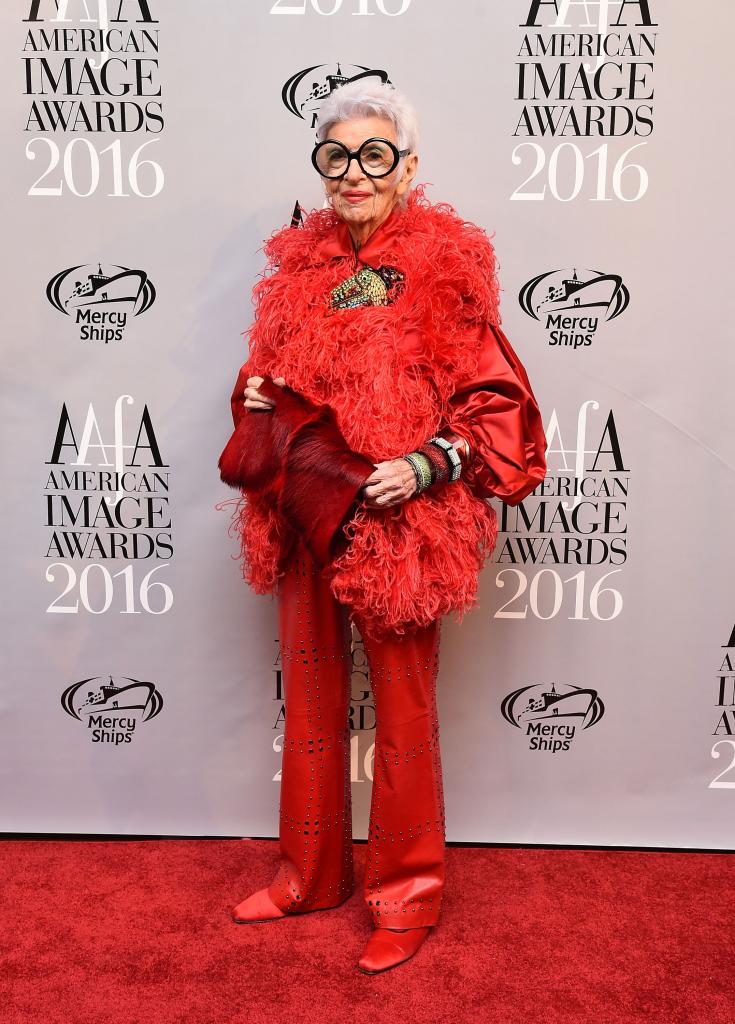 And Now a Word From the Honoree

Iris Apfel, style icon no matter the season and Fashion Maverick Honoree, has made history in her 94 years of life. In her very poised and witty honoree speech, she had a little something to say about herself and being known for her stylish ways.

People have been asking me all evening about this maverick award…well, I was never aware that I was a maverick. I just do what I feel like doing. And I think it’s really so great that I’ve been doing that my whole life and I’m being awarded, rewarded!