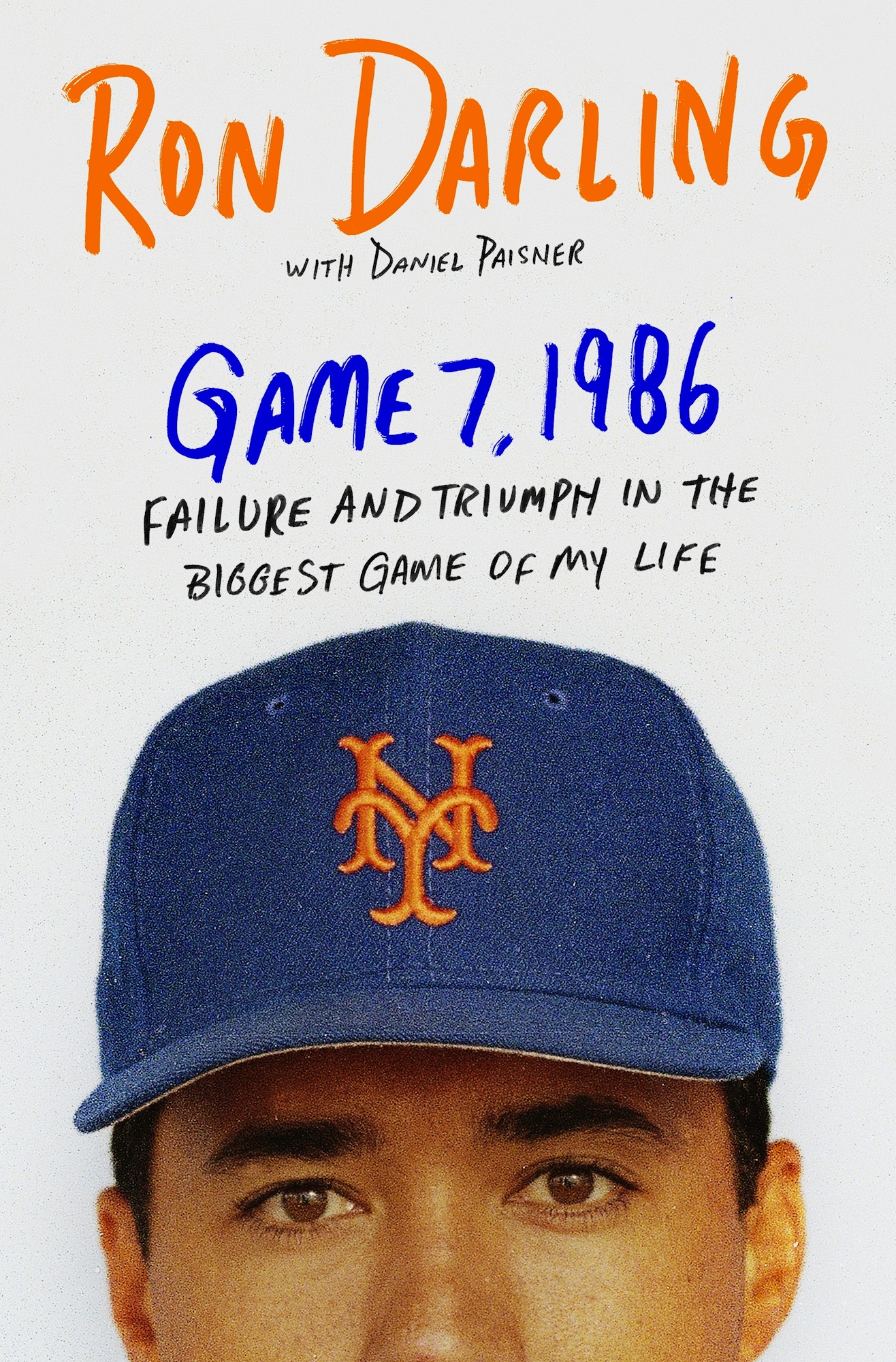 When you were in the backyard as a kid and you dreamt of pitching in Game 7 of the World Series, you imagined striking out the final batter and being at the bottom of a dogpile on the mound at Shea Stadium. Ron Darling had the rare chance to live that dream on Oct. 27, 1986.

Darling started the game, Marty Barrett of the Boston Red Sox struck out to the end the game and there was pandemonium in Queens—but what happened in-between was more of a nightmare than a dream come true for the Mets starter. After giving up three runs in the second, Darling was yanked in the fourth with a runner in scoring position but the Mets rallied and Jesse Orosco sealed the win with a strikeout in the top of the ninth.

In his new book, Game 7, 1986: Failure and Triumph in the Biggest Game of My Life, Mets fan favorite and Emmy Award-winning broadcaster Darling relives a team triumph despite a personal failure. I caught up with Darling to talk Game 7, his favorite Mets memories and how far he thinks the 2016 team can go.

Long Island Pulse: Game 7 was a personal disappointment for you, but a euphoric moment for the Mets and their fan base. What were your thoughts when that final out was recorded?
Ron Darling: I was euphoric when Jesse tossed his glove and the parade the day after. My issue is that days later my question internally was, “Why didn’t I do better?”

Pulse: What do you hope people learn from your story?
Darling: The book is an introspective look at what happens to an athlete who has succeeded at just about everything they’ve ever done and why one fails at their biggest moment. I hope folks learn that athletes are humans and the ups and downs of personal triumphs and/or failures affect us all. Continuing to move forward is really the journey.

Pulse: What are some of your favorite memories as a Met?
Darling: My first start in 1983, when my parents were in the stands. It was as much a moment for me as it was for them. The game on 10/1/1985 was my favorite game as a player. [With the Mets chasing the St. Louis Cardinals for a playoff spot, Darling struck out five and gave up no runs in nine innings of work. The Mets won, 1-0, on an 11th-inning home run by Darryl Strawberry, but the Cardinals ultimately claimed the division and playoff spot.]

Pulse: It’s been 30 years since they celebrated a World Series in Queens and there have been plenty of anniversary celebrations with more to come. What’s the coolest thing a fan has said to you during a meet-and-greet?
Darling: The coolest thing: a fan told me he was a degenerate gambler in the 80s and that he bought his home in 1986 because he bet all my starts. The Mets were 28-9 in my starts that year.

Worst thing: a lady my age came up to me recently and said she had a crush on me when I was handsome and had beautiful black hair. That was a real New York moment.

Pulse: How do you like the current team’s chances to win it all, especially with that much-talked-about young rotation?
Darling: Win it all is such a bold statement. Max out their wonderful talent, get in the playoffs and see what you can do. Being in the moment, day to day, will be their strength. I hope fans allow them this beautiful journey of highs and lows, and cheer loudly for their growth and maturity.