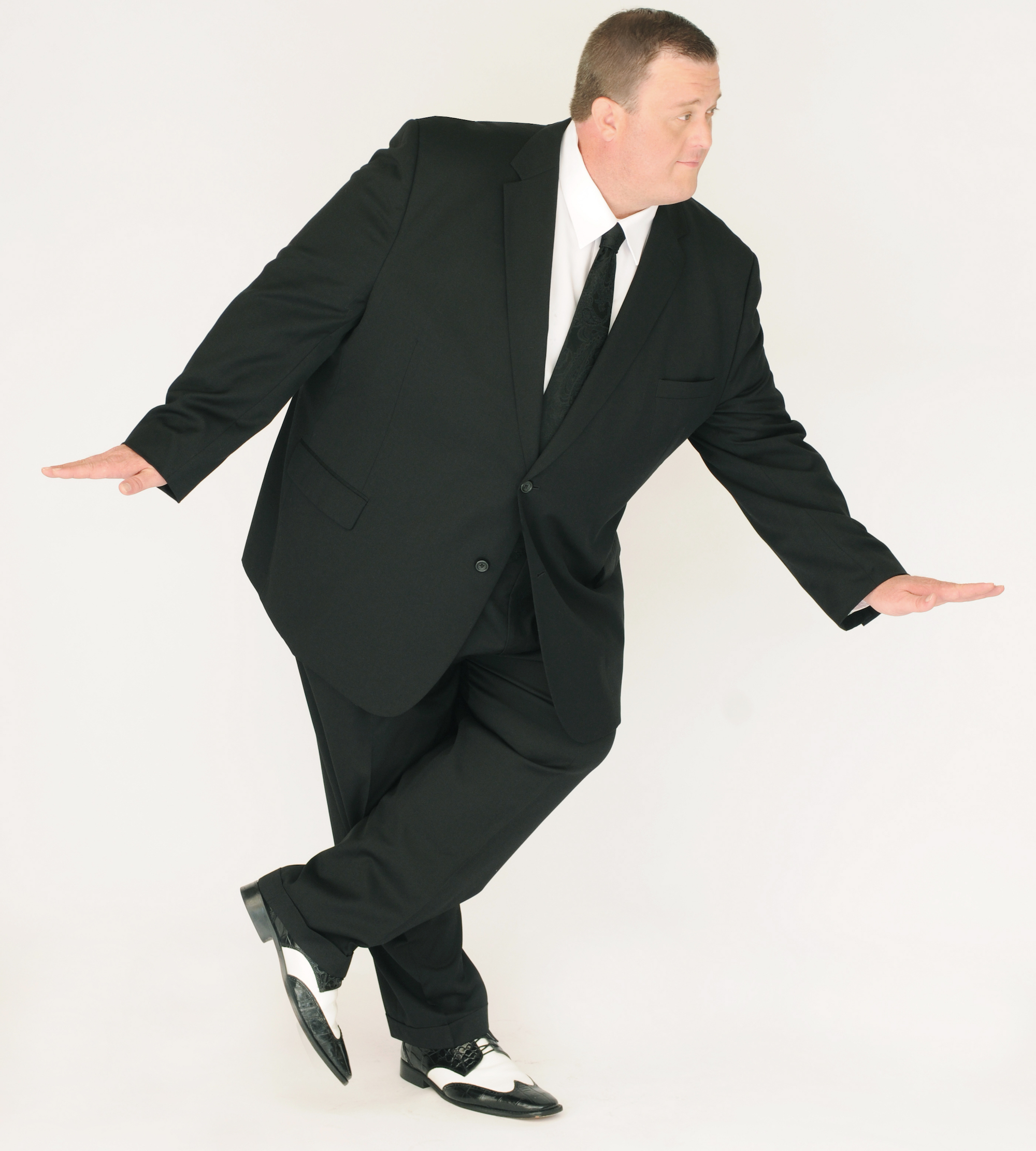 Billy Gardell likes to say he worked hard for 25 years to become an overnight success. He started doing stand-up comedy in 1987 before moving to Hollywood a decade later to try his hand at television. After booking guest and recurring roles on hits like King of Queens, My Name is Earl and The Practice, he got what he calls the break of his life: a lead role on Mike & Molly. For six seasons, Gardell played opposite Melissa McCarthy on the charming boy-meets-girl sitcom about a Chicago police officer and fourth-grade teacher who fall in love at an Overeaters Anonymous meeting. The show wrapped this year, but Gardell isn’t slowing down. Before he performs at Patchogue Theatre June 7, I caught up with him to talk fatherhood, early influences and what it was like working with McCarthy.

Related Content: What to Watch on Netflix This June

Long Island Pulse: What was the biggest change when you went from stand-up comedy to acting on TV?
Billy Gardell: Acting is a different kind of texture. Stand-up is about winning the audience over through confidence and acting is letting the audience in to see what you’re thinking.

Pulse: Who were some of your earliest influences?
Gardell: In stand-up, George Carlin and Richard Pryor and acting Jackie Gleason.

Pulse: What are your favorite TV shows and why should we consider them appointment viewing?
Gardell: Ray Donovan is at the top of my list. I really love the character acting and story writing in that. I love watching Liev Schreiber and Jon Voight go at it. I think they’re brilliant. I’m also very much into a show called Bloodline and of course my wife and I are Game of Thrones fanatics.

Pulse: Speaking of your wife, you’ve spoken about the toll your career takes on family time. How are you able to balance the two?
Gardell: When the window opens for success, you have to work very hard and try not to lose any opportunities. While you make good money when you’re working, you don’t know when that window is going to shut. After the first four years of Mike & Molly, I was able to take weekends here and weeks there where I was just focusing on family time, and my family has been incredibly understanding.

Pulse: What are your favorite things to do with your son?
Gardell: It’s funny, you spend your life thinking, “Ok, I’ve got to make these great moments for my kid,” but it’s actually the moments when you’re just in their world talking that they seem most engaged. My favorite moments are driving him to school because it’s just us in the car. We play Beatles songs, I tell him to have a good day and when I drop him off at school I always say, “What do smart kids do?” and he says, “Ask for help when you need it.”

Pulse: Mike & Molly just wrapped. What are some of your favorite memories from the set?
Gardell: I think one of the best moments was at the end of the pilot because we all kind of felt like we had been working together for 20 years. There was just such a level of comfort and an excitement that this might be the one and it turns out it was.

Pulse: Melissa McCarthy is one of the most popular actresses today. Based on your time working with her, what do you think it is about her that’s allowed her to be successful?
Gardell: I think one, she’s a great person and she’s a very giving person. Two, she’s present every moment you’re acting with her and I think that goes back and forth. It elevates the game.

Pulse: What can people expect from your show at Patchogue Theatre on June 7?
Gardell: My show is based on working class humor. We can probably get through this if we can laugh and don’t take yourself too seriously.

Pulse: What’s next for you?
Gardell: I’m in Memphis right now filming a project for CMT, which will be their first foray into television, Million Dollar Quartet. I’m playing Colonel Tom Parker, Elvis’ manager. It’s a delicious role.