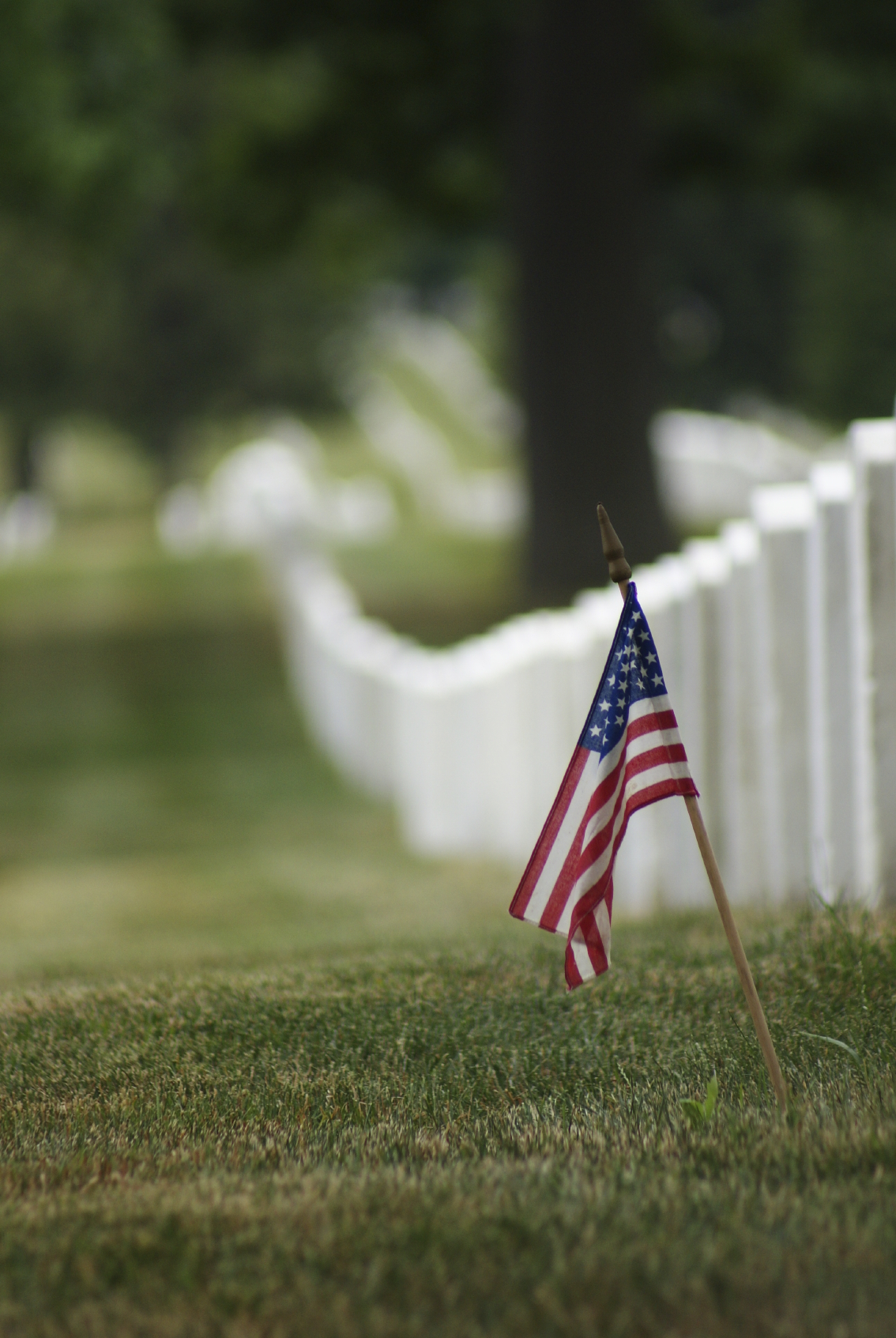 Today, Monday, May 30 is Memorial Day.

Yes, it can be an extra day-off and the unofficial start of summer. But most importantly it is Memorial Day.

We are a country at war. Despite what our government officials want to call it, close to 10,000 troops remain in Afghanistan where they will stay through most of 2016. There have been 4,497 US military fatalities in Iraq and 2,381 in Afghanistan since 2003 and 2001, respectively, including three this year.

Today, remember to remember. The 2000 passage of The National Moment of Remembrance encourages Americans to pause for a moment of silence at 3pm local time on Memorial Day.

The day began immediately following the Civil War. Towns in the South called it Decoration Day, honoring the lives of the soldiers lost. The sentiment, becoming a day to decorate the graves of the soldiers who died. By the end of WWI the idea of Memorial Day had taken hold across most of the United States and May 30 became a day to remember the fallen of all wars. In 1967 it officially became known as Memorial Day. In 1968, Congress passed the Uniform Monday Holiday Act designating the observance of Memorial Day as the last Monday in May.

Sit on the beach, enjoy the first of many backyard barbecues with friends. It’s supposed to be a day mixed with fun, but make time to remember those who sacrificed their lives for that enjoyment.