In this month’s gossip goulash: Arbor arrives in Montauk with Mediterranean, sushi is reeled into a kitchen in Kings Park and a band of new food vendors will try to bring some bustle to Long Beach’s boardwalk.

The Arbor opened in Montauk at the end of May in the space formerly occupied by Ciao by the Beach. Marc Rowan, a private-equity titan who also purchased Duryea’s Lobster Deck and Seafood Market in the hamlet in 2014, is the new restaurant’s owner and has redesigned the site in the style of a “Mediterranean wine and beer bistro.” The menu is similarly influenced and includes grilled merguez with braised lentil, bell peppers and soffrito; cucumber-and-watermelon salad with sea bean, mint and yogurt; free-range chicken with roasted potatoes, lemon and basil; and a selection of pizzas boasting toppings like crab and prosciutto. The Arbor’s beverage program features around 20 by-the-glass wines divided into price-based categories like “A Steal” and “Treat Yourself” and served using an automated dispensing and preservation system. There are also a dozen draft beers, one of which is a proprietary Belgian-style witbier made by Riverhead’s Crooked Ladder Brewing Company. ‪240 Fort Pond Road, 631-238-5430 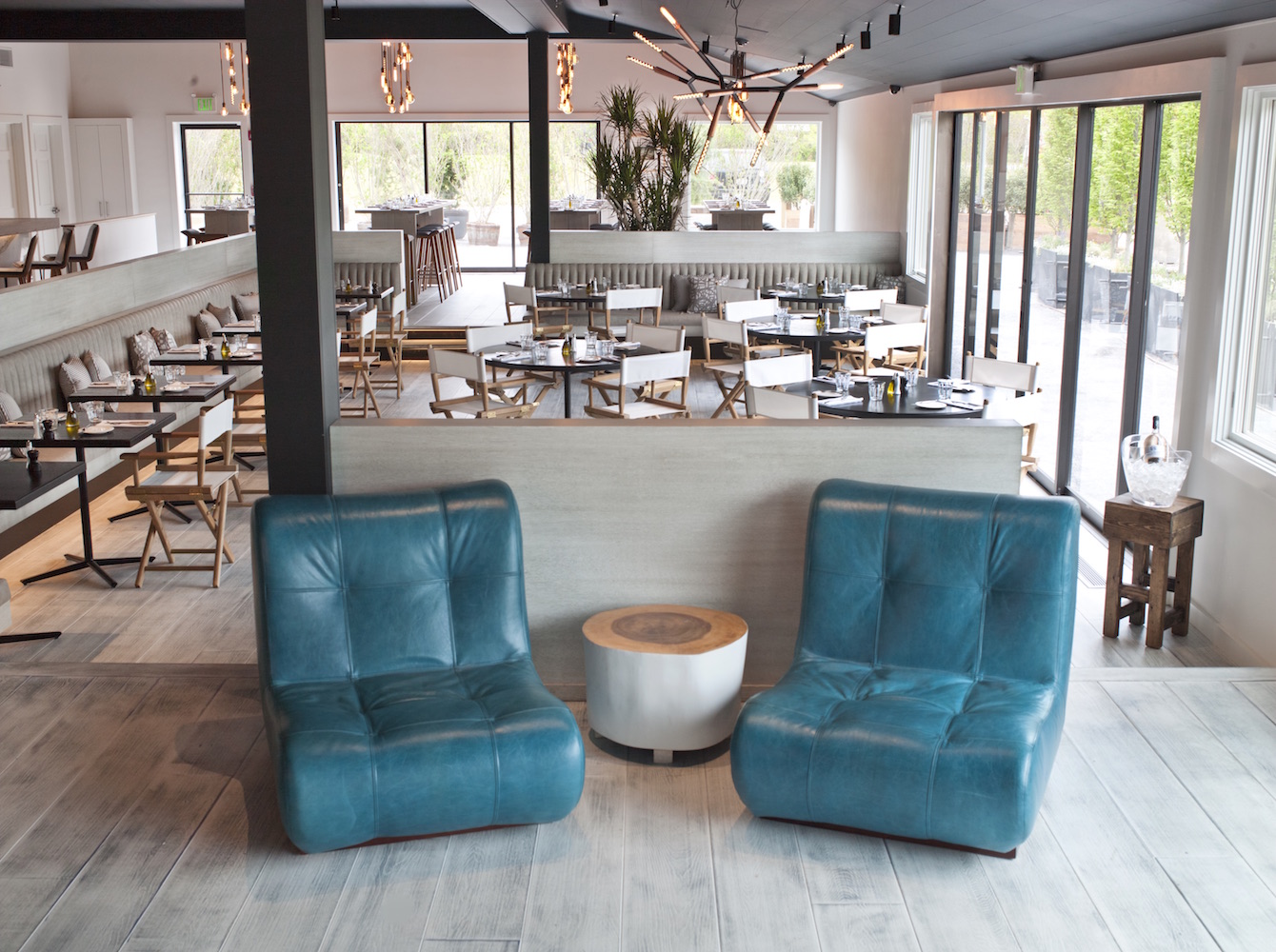 Stephen Cardello was looking for a unique way to expand the offerings at Reel Kitchen, his seafood market and restaurant in Kings Park. Cardello, who is also the co-owner and chef of Relish (Donny Brown is his partner in both) which serves elevated diner fare nearby on Pulaski Road with an emphasis on made-from-scratch cooking and sourcing local ingredients, chose to add a sushi program to Reel’s menu. A collaboration between Cardello and Sanjong Lee, who has worked as a sushi chef at Smithtown’s H20 Seafood Grill, the new program debuted recently and includes plenty of sushi and sashimi options, from uni to yellowtail to tuna; locally named rolls like the Twin Oaks (roasted shitake, raw scallops and miso butter) and the Nissequogue (shrimp tempura, caviar and cucumber or avocado). Non-sushi items like littleneck clams with bacon dashi, chili sambal and green onion are also for the ordering. Cardello stressed the use of “premium nori, rices and vinegars” for the foray and expects its menu, inspired by his “strong feelings on sustainable seafood,” to change throughout the summer based on “what’s available and what customers are interested in.” ‪112 Main Street; 631-460-4175 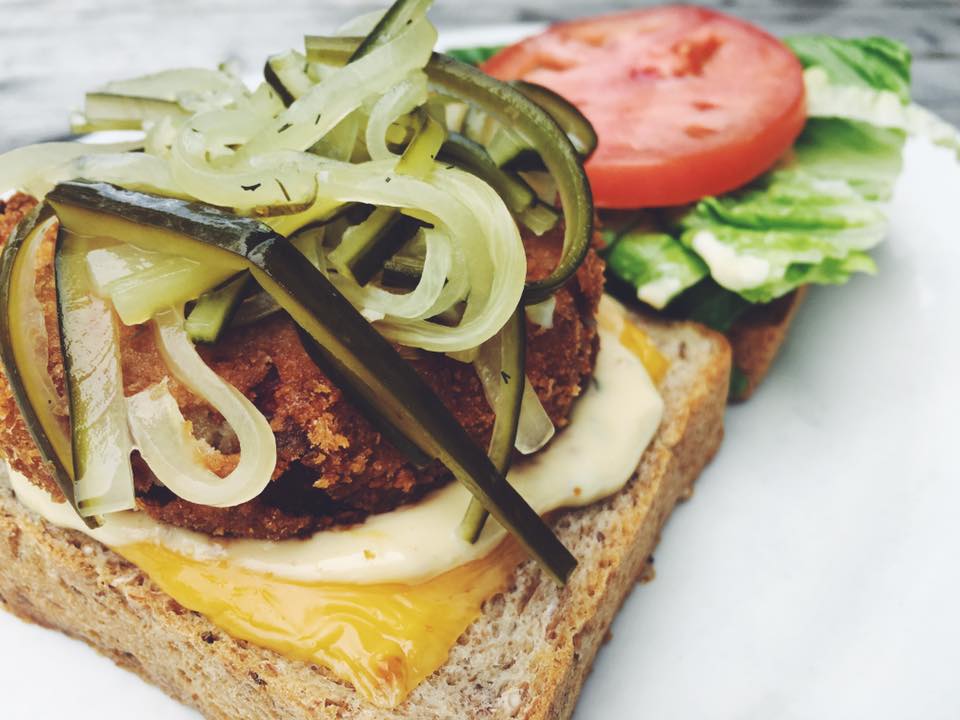 A variety of new food concessions are opening on Long Beach’s boardwalk for the summer, many of which are operated by existing local businesses. In five newly constructed comfort stations along the 2.2-mile span, all of which were destroyed by Hurricane Sandy in 2012, vendors include Gentle Brew Coffee Roasters, Mavericks and Beach Local Café. The latter is owned by Sean Sullivan, formerly of Swingbellys BBQ, who promises “delicious beach fare from around the globe” like the Kauai Kalua Pork Taco: banana leaf-wrapped, slow-cooked pork seasoned with Hawaiian sea salt, topped with pineapple salsa and teriyaki glaze and served in a flour tortilla. “We’re so happy the city committed to using local vendors on the boardwalk, and we’re going to try and take it one step further by locally sourcing as many ingredients as possible, working with the Long Beach Farmer’s Market and others,” Sullivan added. The new concessions will join Long Beach’s food-truck market—dubbed Shoregasboard and comprising nine trucks this summer, all stationed at Riverside Boulevard—as well as carts along the boardwalk and beach. The comfort stations, complete with restrooms, will operate through Labor Day.