Marilyn Monroe was and always will be one of Hollywood’s biggest stars. She was Andy Warhol’s muse, the love of baseball great Joe DiMaggio’s life and famously sang “Happy Birthday” to President Kennedy in 1962. She is an ultimate style icon; her famous curves, platinum blonde hair and undeniable-yet-subtle sex appeal continue to inspire starlets and the everywoman. In honor of what would have been her 90th birthday June 1, get legendary Marilyn Monroe style in five simple steps.

Marilyn didn’t hide her curves under shapeless T-shirts and baggy sweats. Rather, she flaunted them to perfection in high-waisted pencil skirts and even bikinis. Go retro by rocking polka dot bottoms that go passed your bellybutton on a beach day. Marilyn wasn’t one to be seen in flats or sneakers, but heels in the sand are an absolute no-no, so opt for strappy wedges for a get-up that’s comfy but classy. 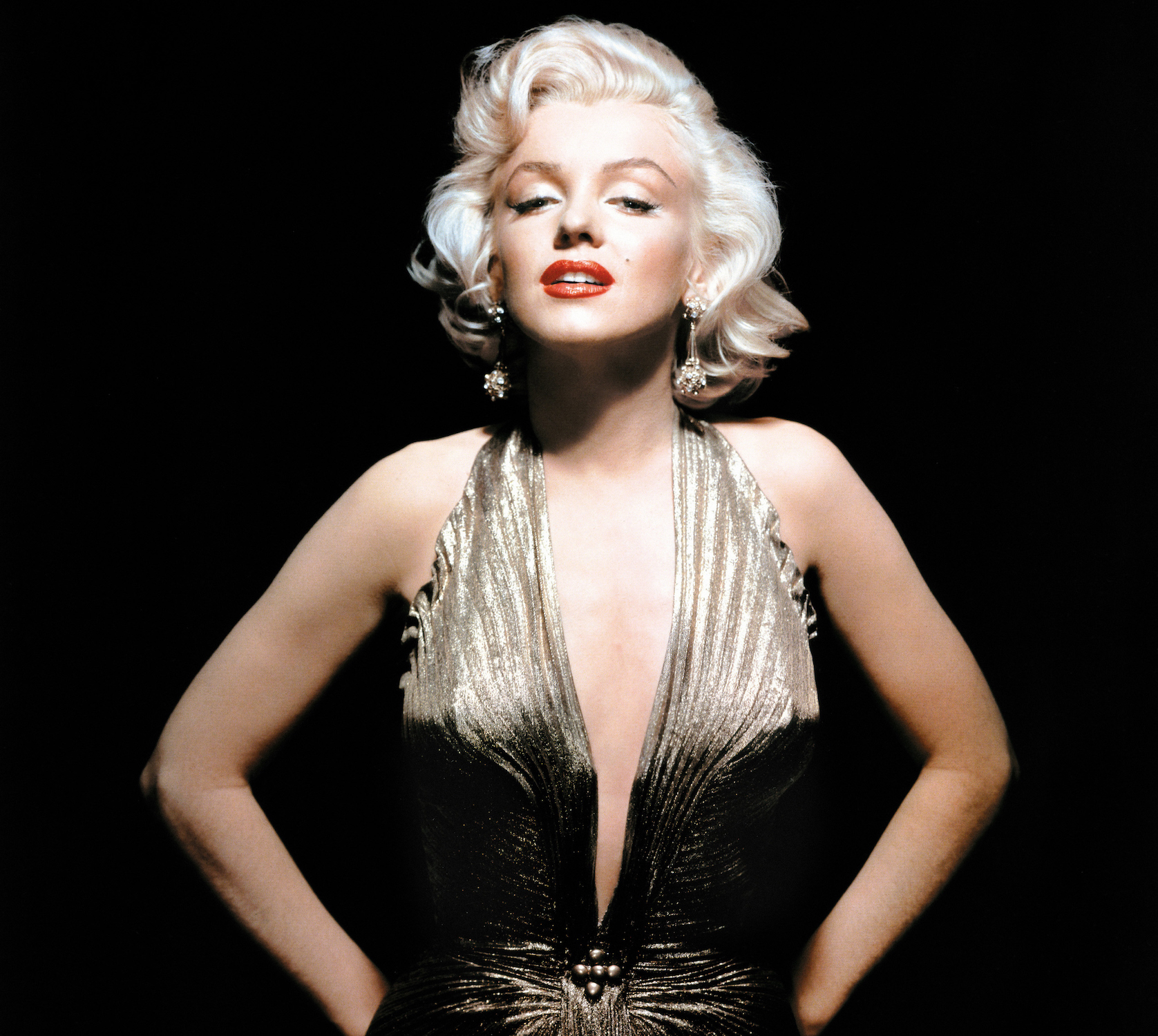 The 50s were still a time when women were told to cover up, but Marilyn wasn’t afraid to rock a plunging neckline in film or on the town. The pleated, form-fitting gold lamé William Travilla gown she wore in Gentlemen Prefer Blondes was deemed inappropriate by the censors and was only seen from the back, and apparently Joan Crawford reportedly called it “vulgar” at the 1953 Photoplay awards. The controversy only made the dress more famous. Get the look by slipping into a slip dress with a plunging neckline or wearing a low-cut blouse out on the town. If you have a larger chest and want to stay modest, try opting for a more narrow neckline.

Diamonds Are a Girls Best Friend…

In a lifetime full of iconic moments, Marilyn’s performance of “Diamonds are a Girl’s Best Friend” in Gentlemen Prefer Blondes ranks right near the top. Off set, she was rarely seen in public without some sort of jewel. A little extra sparkle is a no-brainer for a Hamptons summer gala, and you can also glam up your jeans-and-a-T-shirt look with a statement necklace or ruby drop earrings.

Pinterest is full of Marilyn Monroe quotes, and this one is a favorite of fashionistas: “I don’t know who invented high heels, but all women owe him a lot.” If your knees and ankles don’t quite agree, try swapping out your flats or sandals once a week at work and let the compliments roll in.

Your LBD is timeless, but you’ve worn it three times in the past two months. Summer is the perfect time to break out the whites you stashed away during the winter. When Monroe wore a white halter dress with a pleated skirt over a subway grating in the 1955 flick The Seven Year Itch, she showed us a LWD can be just as classic (and got a breeze that would make even Beyoncé jealous). Pair with the aforementioned jewels and heels for a night-out look that feels fresh.