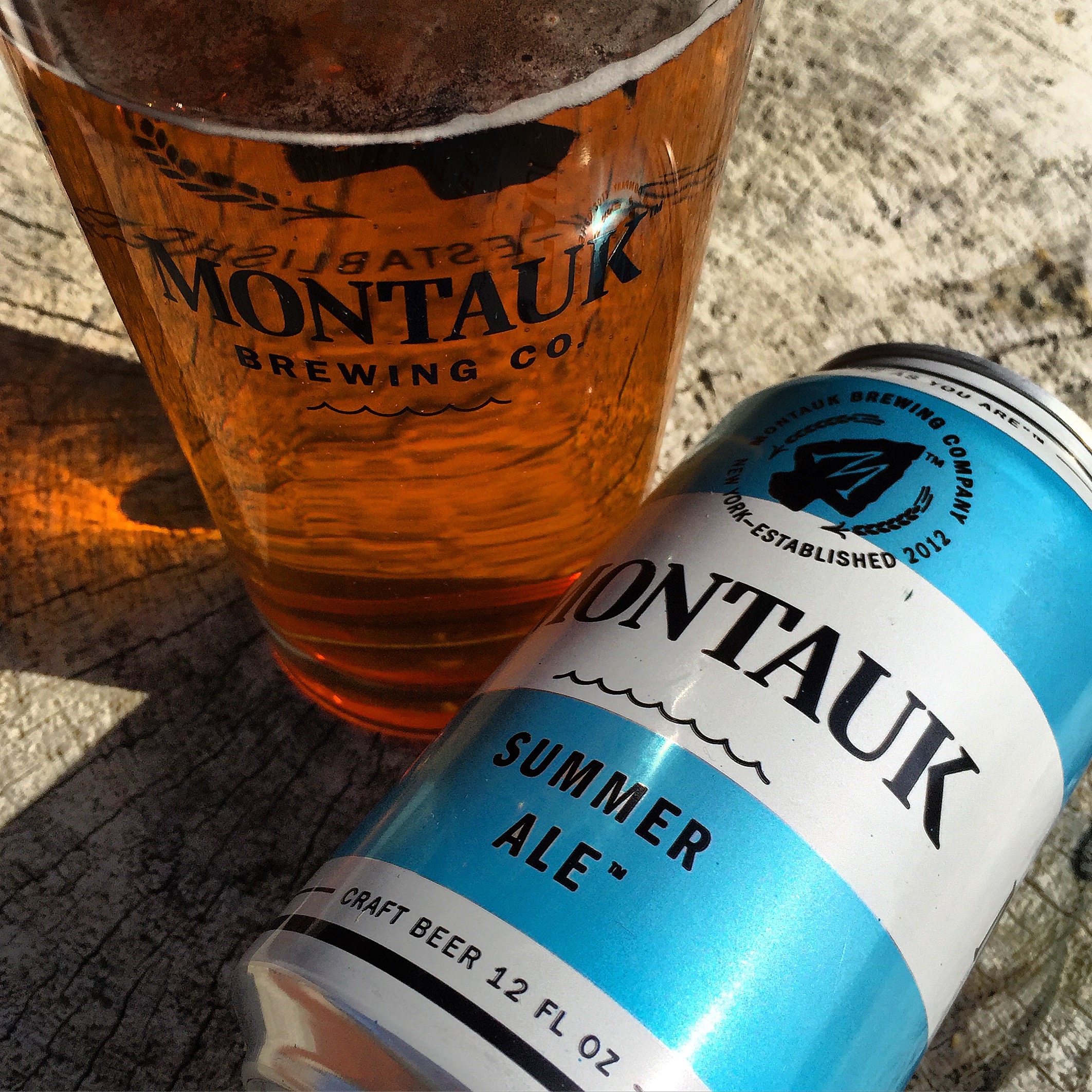 Now that temperatures have turned, you can enjoy sipping on a refreshing brewski out in the sunshine. The warm salty breeze, the scent of flowers and cut grass, the sounds of fun and laughter are all so calming. Next time you’re quenching your thirst on a nice cold one with your friends, raise a glass to these little-known beer facts.

Beer may be beneficial to your bones

A 2009 study from The American Journal of Clinical Nutrition found a correlation between beer intake and bone mineral density. The researchers concluded that a moderate consumption of beer might help strengthen the bones in men and postmenopausal women. Some types of beer, such as malted barley and hops are postulated to be a high source of silicon. Silicon may be important for the development of bone and connective tissue, so enhancing your diet with silicon can strengthen your skeletal system over time.

The White House brews its own beer

According to the official White House blog, President Obama is the first president to ever brew beer on White House grounds. The White House Honey Brown Ale is made with freshly prepared honey from beehives right on the South Lawn.

You can bathe in beer

The beer spa Chodovar in the Czech Republic offers a 20-minute bath in beer brewing ingredients. This process is known to open up pores, boost circulation, soften the skin and saturate the body with vitamins.

The oldest known beer recipe is over 4,000 years old

According to Smithsonian Magazine, the recipes were written on clay tablets, illustrating beer as an upright jar with a pointed base. Egyptian pyramid workers were paid with beer and were compensated with four to five liters a day.

Cold beer is a recent invention

Hot ales were the traditional way of consumption in pre-industrial times. They served as a source of nourishment and nutritional value. When combined with milk or cream, they were a hearty enough substitute for a meal. 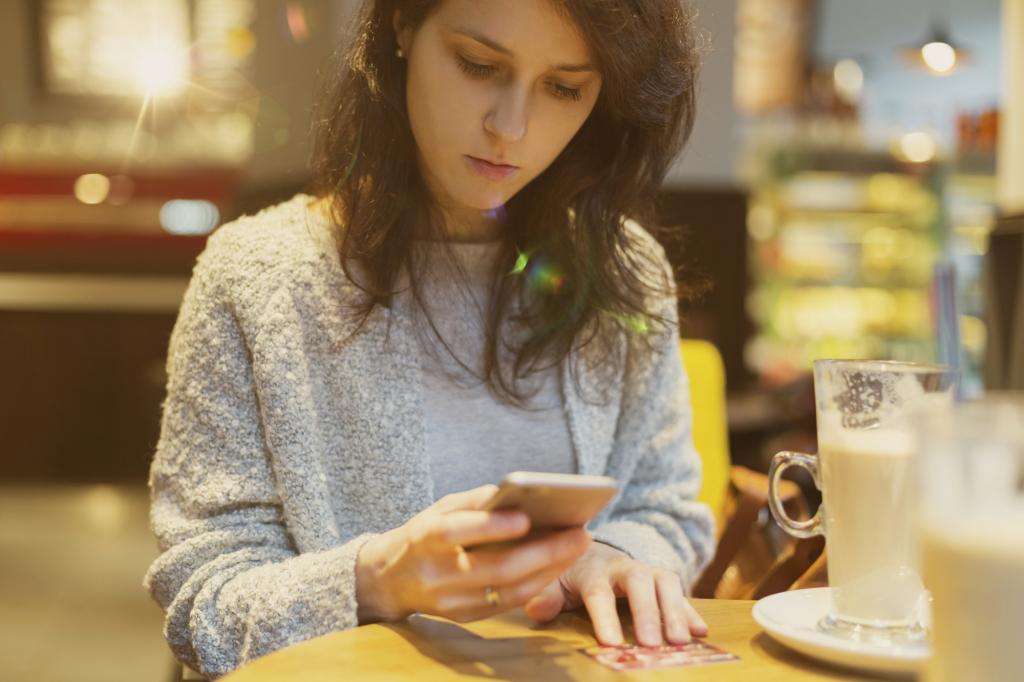 A recent study of geotagged tweets that included the words “church” and “beer” found that Americans post more about drinking beers on Twitter than they do about things church related. However, the results aren’t evenly distributed. There were much higher concentrations of church associated topics in the American southwest than in the rest of the country.

Beer could survive a nuclear apocalypse

During the cold war, scientists dropped nuclear bombs on beer cans to see if they would be safe to consume. They found that the beers were still drinkable as long as they were 1,270 feet from Ground Zero and were not hit by debris or any other objects.