It’s nearly three decades since Mary Chapin Carpenter released her debut album Hometown Girl, yet with her 14th and latest studio effort The Things That We Are Made Of, she jumped into some uncharted waters.

“It was the first time that I decided to work with a brand new producer and new musicians, people that I was a stranger to,” Carpenter said. “So there was an element that you can probably imagine was a bit terrifying, but I was really energized by that.”

Carpenter, who will perform at The Space at Westbury June 10, said working with acclaimed producer Dave Cobb was a very natural process beginning with a chat at Cobb’s Nashville abode in 2014.

“We sat around and talked and that’s all we did,” she said of Cobb, whose recent production credits include albums by Jason Isbell and Sturgill Simpson. “We just hung out a little bit and talked about bands that we grew up listening to and music that we loved. I walked out of there feeling, ‘That’s nice. That feels real good.’” 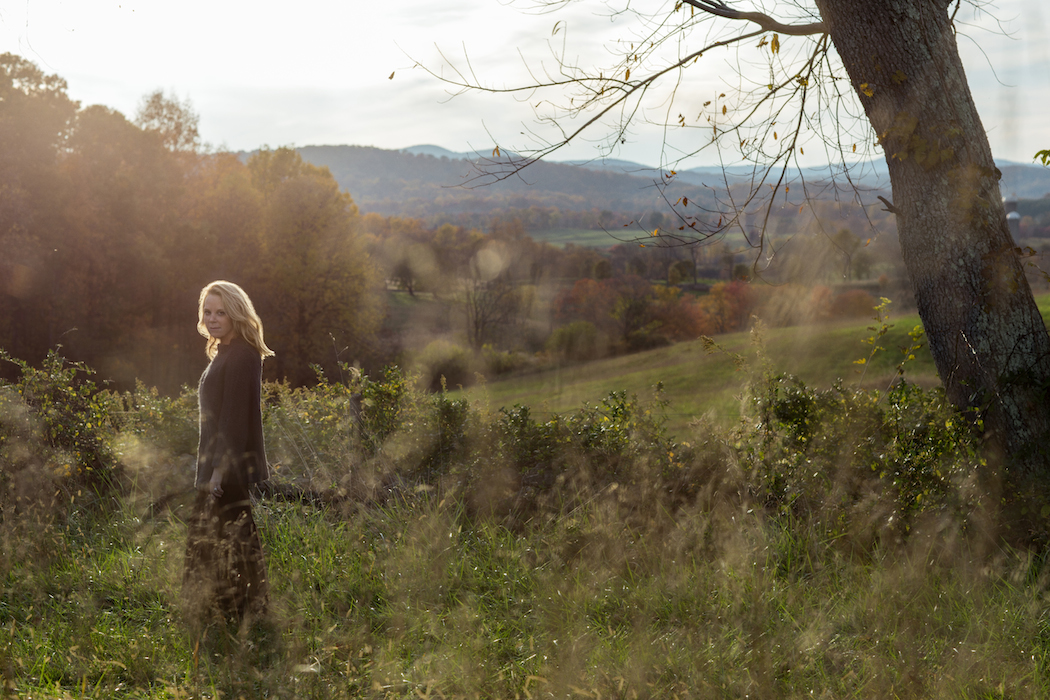 The Things That We Are Made Of is a reflective, heartfelt journey tenderly and perfectly captured in 11 songs such as the closing title track, “Hand On My Back” and “The Middle Ages.”

Meanwhile “Note On A Windshield” is a gorgeously penned spur-of-the-moment incident Carpenter experienced.

“I saw a person who reminded me eerily of someone else and I left a note on a windshield to tell them,” she said. “It was a really strange experience full of reckoning and fear. And at the same time wanting to bust out of this confined feeling.”

Carpenter plans to tour extensively behind the new studio album but also recently played with the Cincinnati Pops, performing songs from her 2014 orchestral album Songs From The Movie.

“I just feel like I’m floating,” she said regarding playing with orchestras. “I likened it to being on a surfboard where you’re riding a wave. It is a wave of sound with the orchestra. You feel it, you really feel it.”

Early reviews of the album have been almost universally positive. But Carpenter is understandably overcome with emotion regarding what her biggest fan thought of The Things That We Are Made Of. Her mother, Mary Bowie Robertson, died on May 3. She was 86.