Between guitar camps, cruises and headlining dates, fingerstyle guitar master Tommy Emmanuel will definitely be a globetrotter in 2016. Yet, the Australian-born, Nashville-based musician has a special link to Long Island with his new album It’s Never Too Late. Believe it or not, he penned new song “Old Photographs” on Long Island.

“We were in Westhampton, I did a show in that beautiful theatre and we stayed an extra two days to enjoy Long Island,” Emmanuel recalled. “We all gathered around the TV and watched Lincoln and that movie reminded me of my childhood. I remembered sitting there with my grandmother looking in the old cookie tins full of black and white photographs of my ancestors.”

Emmanuel, who returns to the Island to play at Landmark on Main Street on June 23, says he was eager to do a solo album comprised of material written while touring.

“I had an incredibly busy year last year, but it was really wonderful,” he said. “It’s a really personal sound. It’s like I wanted the microphones to be the listener’s ear.”

As for the title track, the musician wrote the tune while commuting to a gig in Poland.

“When I got there, the young Polish guitar player who was the opening act knocked on the door and said, ‘What’s this song you’re playing?’” he said. “I said it’s my new song. I played him the song and he said in his broken English, ‘A minor song with optimism.’ It’s in a minor key but with optimism. I thought that was nice.” 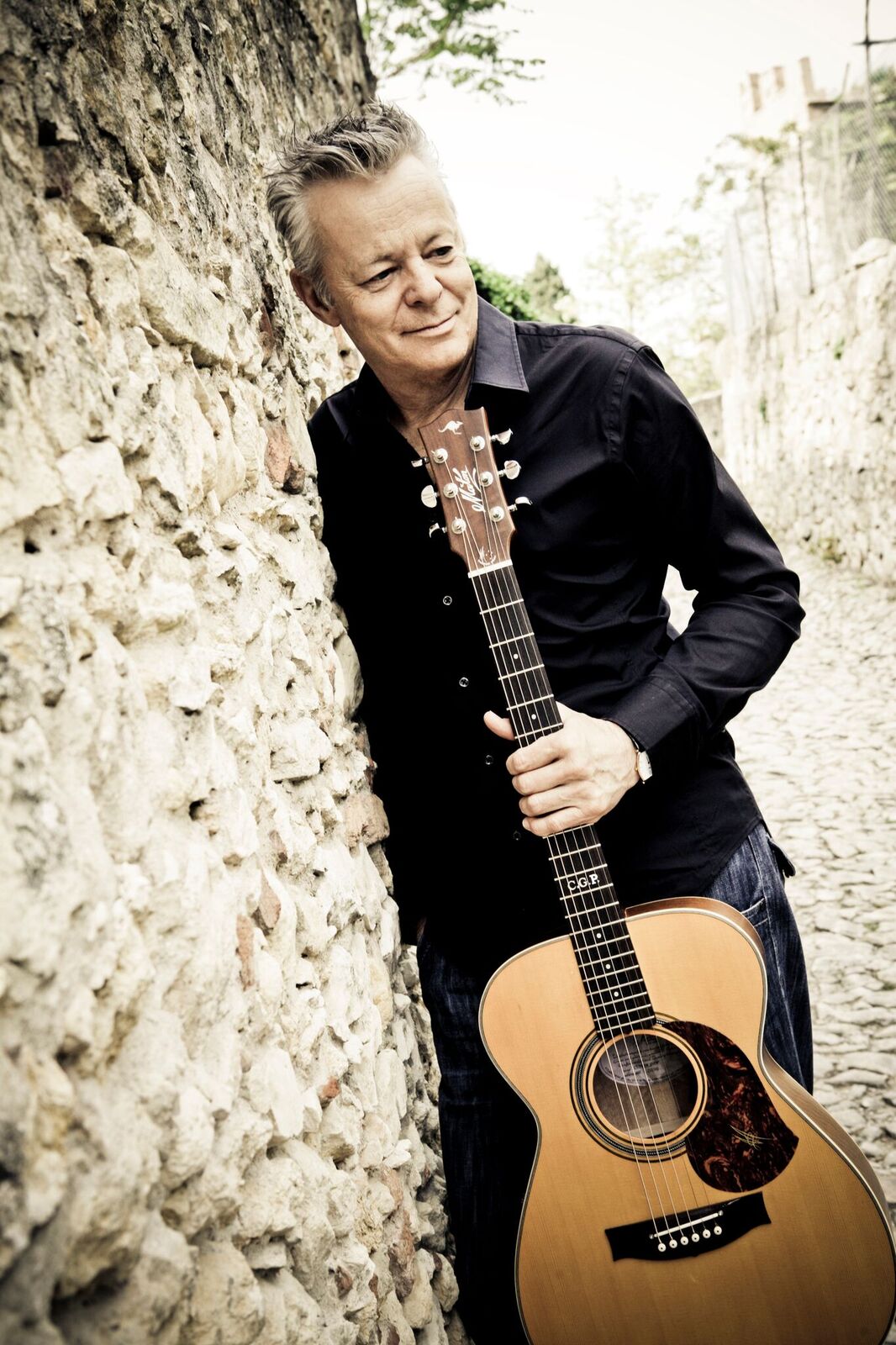 Emmanuel–one of four people the late guitar legend Chet Atkins deemed a Certified Guitar Player (C.G.P.)–says he often uses repetition when creating a song, “turning it around and around until the next part comes.” He also believes technology should be an aid in helping musicians do their work, but not do the work for them.

“I’ve always looked at recording as capturing a performance, not manufacturing one,” he said. “It’s way too easy for people to fix up everything nowadays. Then they go out to play or sing and they can’t sing in tune or they can’t play. That would be a terrible position to be in because it’s like being a liar up there.”

Emmanuel’s schedule this year includes a guitar camp in Saratoga Springs and appearing at the Chet Atkins Convention in Nashville mid-July. He worked with Atkins on Atkins’ final collaborative effort in 1997.

“It was a special thing to happen, especially for a kid like me who came from nowhere,” he said. “It was heart-stopping. Chet was so meticulous about everything and it was so wonderful to observe his discipline and care about every detail. He knew how to get the best out of people, and everybody wanted to work with him because he knew how to treat people. That’s a great talent in itself.”