The drummer who kept time on Cheap Trick classics, such as “Surrender,” “I Want You to Want Me” and “Dream Police,” is back with his first-ever solo album, Greetings from Bunezuela!, a collection of mostly cover tunes. Once best known for his trademark glasses, mustache, seemingly-always dangling cigarette and a fashion sense akin to an accountant, Bun E. Carlos (who has not toured with Cheap Trick since 2010) opted to enlist a variety of singers/musicians from other bands on the 13-track recording, including the Hanson brothers, Guided by Voices’ Robert Pollard, Soul Asylum’s Dave Pirner, Alejandro Escovedo and more. Carlos chatted with Pulse before the June 24th release of the album.

Related Content: Where to Listen to Live Music This June

Long Island Pulse: How did the idea come up to do a solo album now?
Bun E. Carlos: Rick Nielsen and I used to talk about doing [an all-covers album] in the late 70s—different singers and stuff like that. And of course it never happened. Then the Rock and Roll Hall of Fame called and it seemed like a good time to do it.

Pulse: How did you come up with the list of singers?
Carlos: It was people that I knew and worked with. And since I did it at the last minute, it was, “Who was available?”

Pulse: Who were some of the most pleasant surprises out of the performances?
Carlos: The guys in Candy Golde [a band that Carlos is a member of], they’re on three songs and I kind of knew what I was getting there. The stuff with Hanson, Robert Pollard, Dave Pirner and Alex Dezen, I didn’t know what was going to happen. But it turned out well, so I’m pleased.

Pulse: And the singer who preceded Robin Zander in Cheap Trick, Xeno, appears on two tracks.
Carlos: Yes, Xeno was in the band for a year-and-a-half and then Robin joined. We went all over the place with Xeno.

Pulse: How did Hanson get involved in the project?
Carlos: I’d worked with Taylor Hanson on a project called Tinted Windows with Adam Schlesinger and James Iha from Smashing Pumpkins. Since then, Rick and I went and sat in with the Hansons once in Chicago. We’re friends and I called Taylor to see if he could put vocals on one song [Paul Revere & the Raiders’ “Him or Me”]. I sent the recording to him and it came back with all three brothers on it, which was fine by me. It sounds real good. 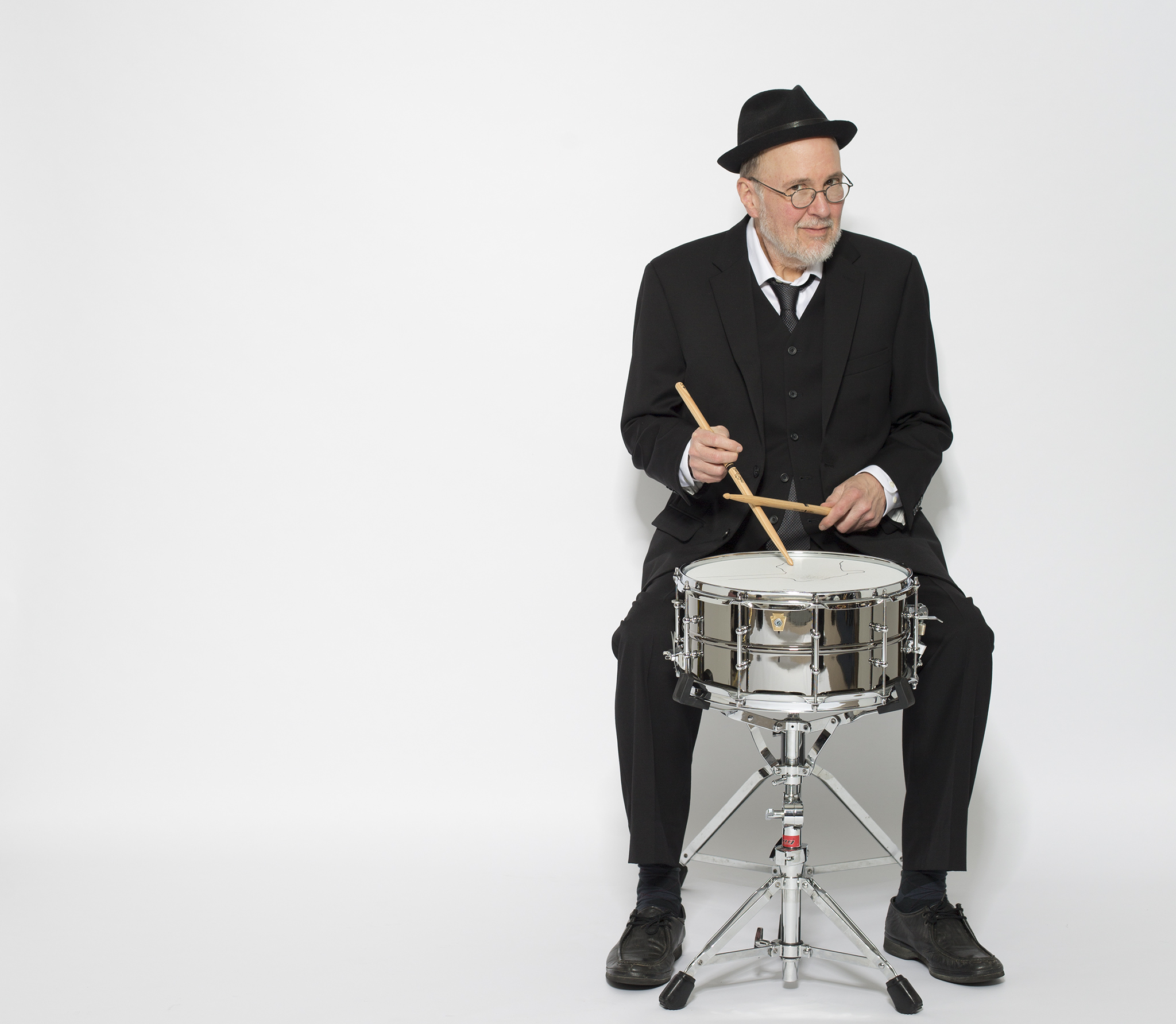 Pulse: What are your favorite Cheap Trick albums?
Carlos: The first album [1977’s self-titled]. The next three with Tom Werman [1977’s In Color, 1978’s Heaven Tonight and 1979’s Dream Police], they all sound good, too—they’re power pop classics. The one with Sir George [1980’s All Shook Up, produced by George Martin] is a favorite.

Pulse: Did you have any idea that the At Budokan album was going to be the band’s big commercial breakthrough in 1979?
Carlos: Oh no. We did that for Japan only and that was the understanding through the whole project. After it came out in Japan it was still the understanding for about the next six months. And then its fame kind of overtook us, so we put it out in the US thinking it was going to sell a few hundred thousand copies while we were in Europe and Asia touring. And then when we got back the label said, “This thing is taking off!”

Pulse: Was it a double-edged sword having a live album be the band’s breakthrough?
Carlos: The live album wasn’t the problem. The problem was we already had the next record ready to go, Dream Police. And we were looking forward to playing the new songs because we’d been doing the other stuff for a while. Suddenly everything got delayed and postponed for six months or a year. And then the workload tripled. It was like, “Pack your bag. You’re not going to see home for a couple of years.” And at that point we hadn’t been home for a couple of years—maybe a week a year. Things got more hectic and the days got twice as long.

Pulse: Looking back on it now, what are your thoughts on the Rock and Roll Hall of Fame Induction ceremony from earlier this year, when Cheap Trick was inducted?
Carlos: I was honored to be inducted. A lot of fans really pushed for this and tried to make it happen. It was fun to get up and do a few tunes again with the other three guys. The four months before were kind of hectic and I’m glad it’s done.

Pulse: How would you describe your current relationship with Cheap Trick?
Carlos: The other three guys of Cheap Trick [Zander, Nielsen and Tom Petersson], we are cordial when we are in the same room together. And that’s about as far as it goes.