Known to the world as Hollywood’s summer playground, nothing piques people’s interest quite like the Hamptons. But Long Islanders know there’s more to the East End than glitz, glamour and galas. Sure, Billy from the bagel shop also has a residency at Madison Square Garden, but we’d be neglectful if we didn’t check out the burgeoning arts scene, beautiful beaches and delicious dining. Put 14 places to go in the Hamptons on your itinerary and for a complete guide to summer fun on Long Island, pick up a copy of the Pulse summer guide out this month. 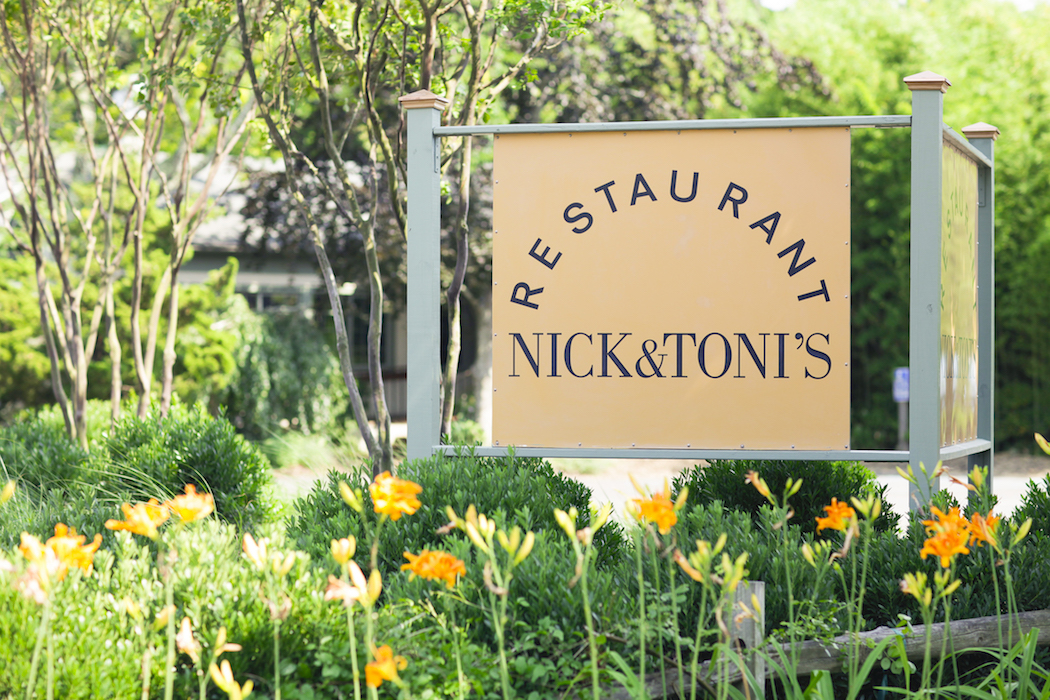 Sister restaurants CowFish and Rumba give diners a night out with double the perks. Sit in an Adirondack chair and peer out at Indian Cove Marina as you sip a Cowfish Mule of vodka, St. Germain, lime and ginger or enjoy fresh sushi. Your evening shouldn’t end after you indulge in banana cream pie for dessert, though. Take the RumBarge to Rumba and let the reggae tunes and Caribbean decor transport you to a different kind of Island. Go (CowFish) and Go (Rumba).

If you’ve never seen a sunset from one of the two waterside living rooms at Docker’s Waterside, you’ve never really seen the sun set. Take the hostess up on her offer to dine al fresco and watch day and night collide in an explosion of colors. Favorites like butter-poached lobster and miso-glazed wild salmon pair perfectly with local wines from Palmer and Paumanok. Go.

Stars and locals alike buzz about Nick & Toni’s chocolate honey cake, which is made with help from the resident bees. The simple and elegant decor–think artworks hanging from white walls–matches the Mediterranean menu inspired by Nick & Toni’s authentic wood burning grill and oven and local bounty. Go.

It’s summertime and the wake-up calls are lenient, so dine and dance the night away in Southampton Social Club’s trendy, upscale digs. The chandeliers and tables adorned with white tablecloths and simple candles set an opulent stage for date night. The live music, patio and late-night menu Thursday through Saturday during the summer will leave you lingering. Go.

A must-stop on the Hamptons wine trail, Wölffer Estate Vineyard is the perfect destination to taste Summer in a Bottle. Available in white and rosé, which sold out last season, the wine epitomizes everything about summer in the Hamptons: vibrant, flavorful and complex. Listen to live tunes as you savor wine and cheese in the candlelit tasting room as part of Twilight Thursdays, and re-center yourself at one of the Yoga in the Vines classes the vineyard offers. Go. 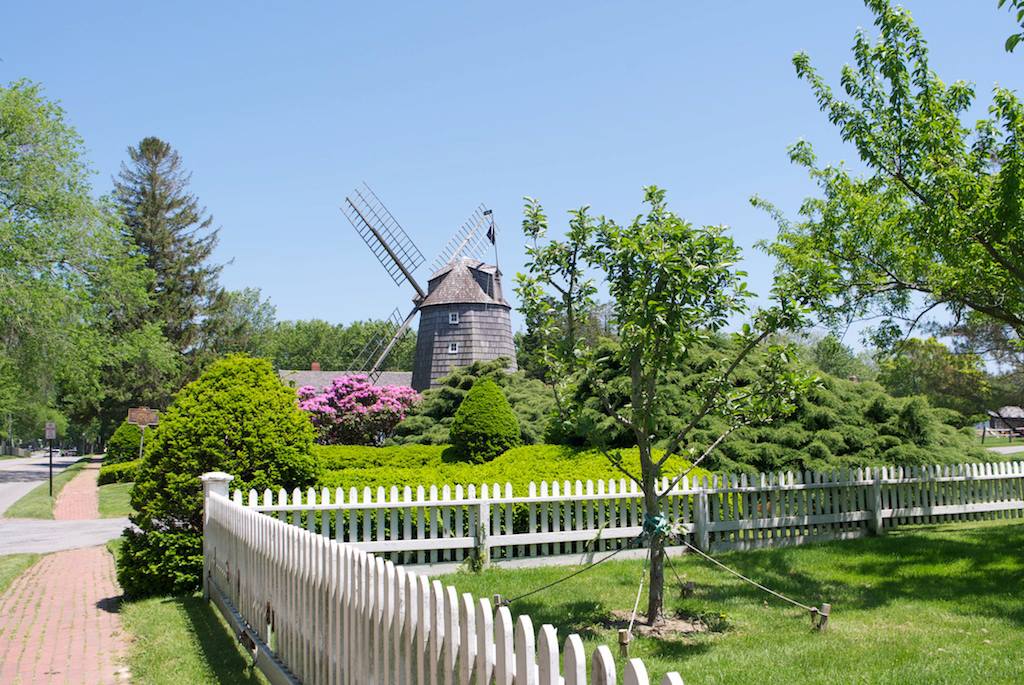 Fresh baked cookies, 10 uniquely designed rooms and homemade breakfasts with much-raved about dishes like lobster frittata make Mill House Inn feel more like a home than a hotel. When you’re not sampling a coffee flight or resting in rooms with stunning views of Old Hook Mill, head to nearby beaches, Guild Hall and The Stephen Talkhouse. Bonus: bring the pup. Mill House Inn is dog friendly. Go.

Lounge by the pool, take a short drive to the beach, see what the Soulcycle hype is all about or just relax by the pool at White Fences Inn. After all, it’s your vacation. One thing not to miss: Liz’s breakfast with delicious dishes like Nutella banana muffins and asparagus avocado egg sandwich. Go. 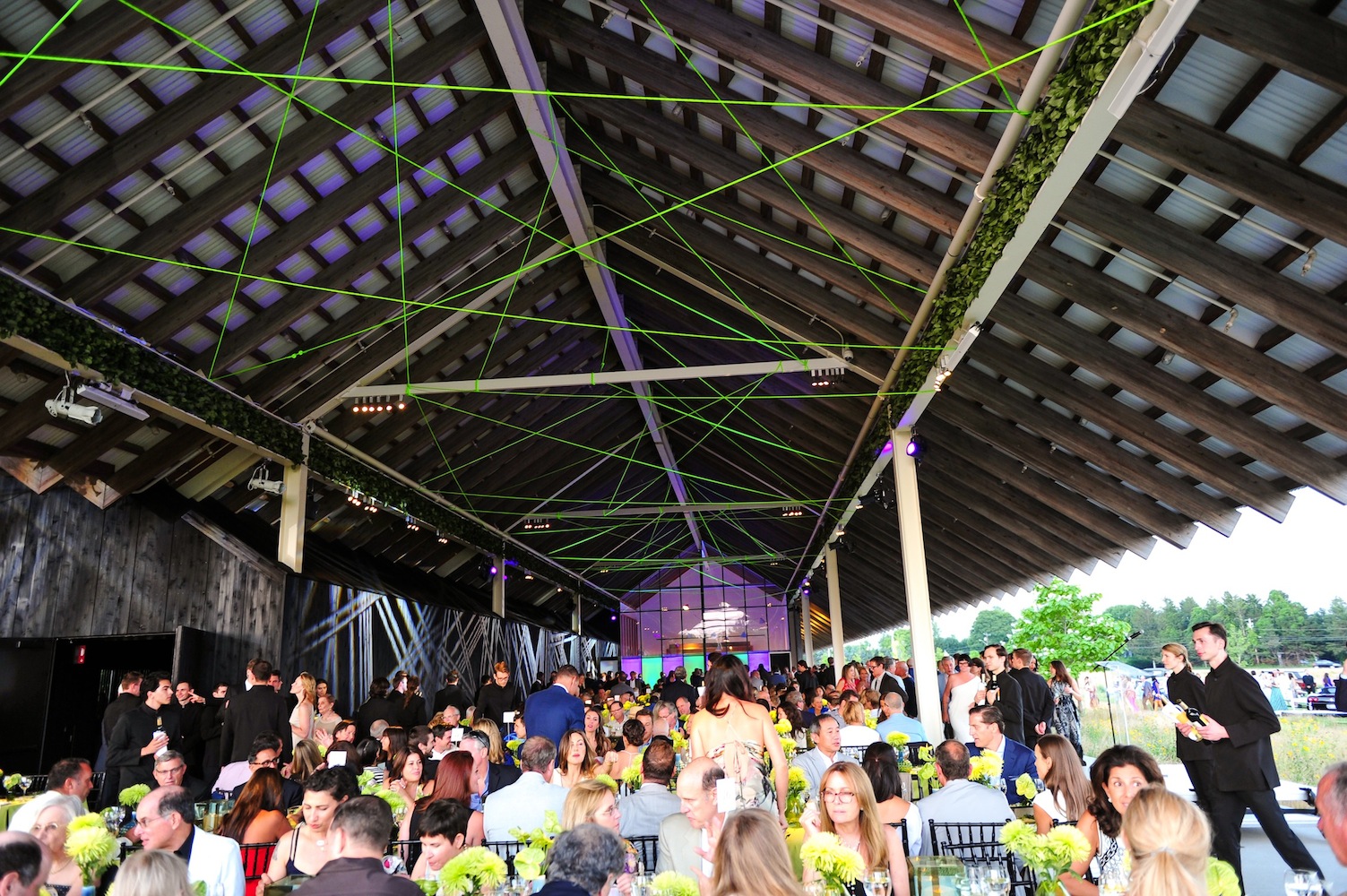 The 299-seat theater turns 25 this year and they’ll celebrate with a gala on the iconic Long Wharf July 9. Catch an old favorite when My Fair Lady comes to the main stage Aug 2-28. Go.

Learn something new this summer by signing up for sailing lessons at Breakwater Yacht Club. Take a one-on-one class or set sail in the pristine Sag Harbor waters with a group of friends. Go.

Nestled in the heart of East Hampton, Guild Hall draws stars like Alec Baldwin, Christie Brinkley and Steve Martin to the stage and audience for an eclectic mix of programming. An exhibit by renowned artist Peter Beard, a performance by the New York Philharmonic and stand-up shows by Kathy Griffin, Sandra Bernhard and Tom Papa highlight the summer calendar. Get political in August when Ken Auletta, Alec Baldwin and Katie Couric moderate discussions about the presidential race, Supreme Court and President Obama’s legacy. Go.

A pair of Roy Lichtenstein sculptures, “Tokyo Brushstroke I” and “Tokyo Brushstroke II” greet guests when they reach Water Mill on Montauk Highway. The installation sits on the lawn of the Parrish Art Museum, and inside there’s a permanent gallery that showcases artists with Long Island ties such as Lichtenstein, Krasner, Esteban Vincente and Willem de Kooning. On July 9, artists, philanthropists and community members will gather for an annual high point of the Hamptons social season, the Midsummer Party. Go.

The one-time home of lauded American artist Jackson Pollock and wife Lee Krasner, Pollock Krasner House & Study Center is now a museum and art research library. Once you’re done perusing or listening to a lecture inside, take in the natural beauty of the Accabonac Creek. Go.

Like strawberries and short-sleeved shirts, golf is in season. Poxabogue Golf Center doesn’t require a membership, so pick up a bucket or two of balls and do your best impression of Jack Nicklaus in his prime. Go.

One of the last single-screen theaters on the Island, Sag Harbor Cinemas treats movie-goers to foreign and independent films like Weiner, a flick about an adorable little dachshund who connects four separate tales that show life’s stages. Go.