Australian duo Oh Pep! is known for their “sometimes foot-stomping, somewhat heartbreaking original contemporary folk” with bluegrass instrumentation and rich harmonies. Guitarist/vocalist Olivia Hally and Pepita Emmerichs on fiddle and mandolin are classically-trained musicians, and released three EPs and are set to release their debut full-length Stadium Cake on June 24.

Before these two make their way to the Mercury Lounge on Wednesday, June 29 for the US leg of their tour, Pulse spoke with Hally about mountain goats, musical evolution, a song called “Bushwick” and the origins of their quirky name.

Related Content: Hop on the Bandwagon of 3 Emerging Musicians

Long Island Pulse: What kind of music did you and Pepita listen to growing up in Melbourne and how did you get into playing music?
Olivia Hally: We both grew up playing classical music from a very young age. We were both really into it and actually met at a classical music high school in Melbourne. As a full-time nerd, I took notes in our first phone conversation listing all the acts that we grew up on like Paul Kelly, Tex Perkins, Liz Stringer and Mia Dyson.

Pulse: Who are your influences—past and present?
Hally: In the past two years Lucinda Williams has played a big part in my life. Cake, John Prine and Elbow have been big players too. Growing up I loved, and still love, playing classical guitar. Players like Dan McKay and Antony Field were my idols. 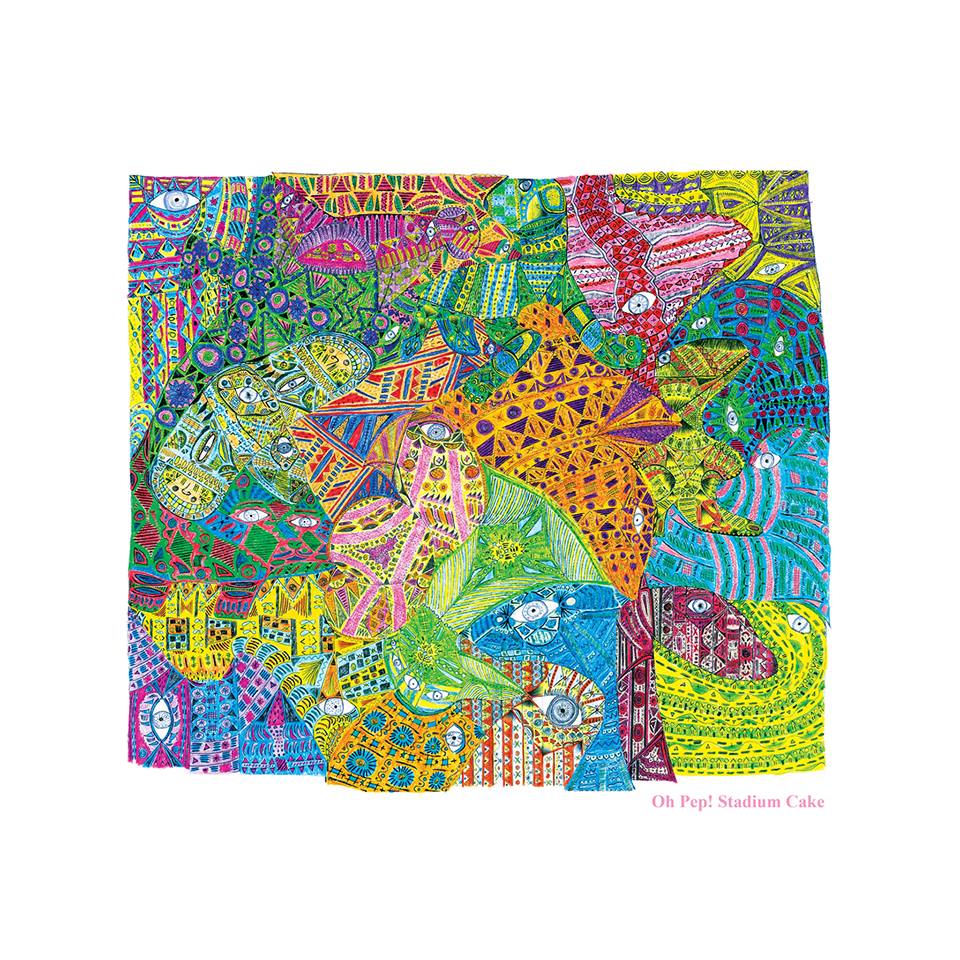 Pulse: Is the song “Bushwick” about Brooklyn? What’s the story behind it?
Hally: It is. Two Februarys ago I arrived in the New York winter wearing my Melbourne summer clothes. My luggage hadn’t arrived off the plane, but there was no way I was going to stay inside on my first day in town. After about half an hour of exploring, I couldn’t feel my feet or move my fingers anymore. I’d never felt so consumed by a place before with the sheer size of the city and the cold. With that, plus Pep catching the wrong train at 3am, we had a catalyst for this tune.

Pulse: After the release of three EPs, how has your music evolved on Stadium Cake?
Hally: You can track which music we were geeking out on throughout the EPs. Underpinning all of that is a solid influence of songwriters. After studying classical (Liv) and jazz (Pep) at uni[versity], we spent time in the south learning Appalachian tunes, and so began the fascination with old-time music. Maybe you can hear that subtly through our recordings. We felt like we were writing our version of pop tunes all along. So for Stadium Cake we fully embraced pop 100%.

Pulse: Who would you most like to tour with and why?
Hally: The Mountain Goats (American indie folk band). We’re lucky enough to say that we’re touring with them in real life this September. Why? Because they make me smile and cry simultaneously.