BBQ’s, beer, red, white and blue and the beach–we’re ready for you, July Fourth! Celebrate Independence Day with music, festivals, fireworks and more. Pulse accumulated all the best happenings on Long Island to help make your day fun-filled and memorable. Whether you’re spending the day with family, friends, your kids or SO, find the perfect plans for you below. 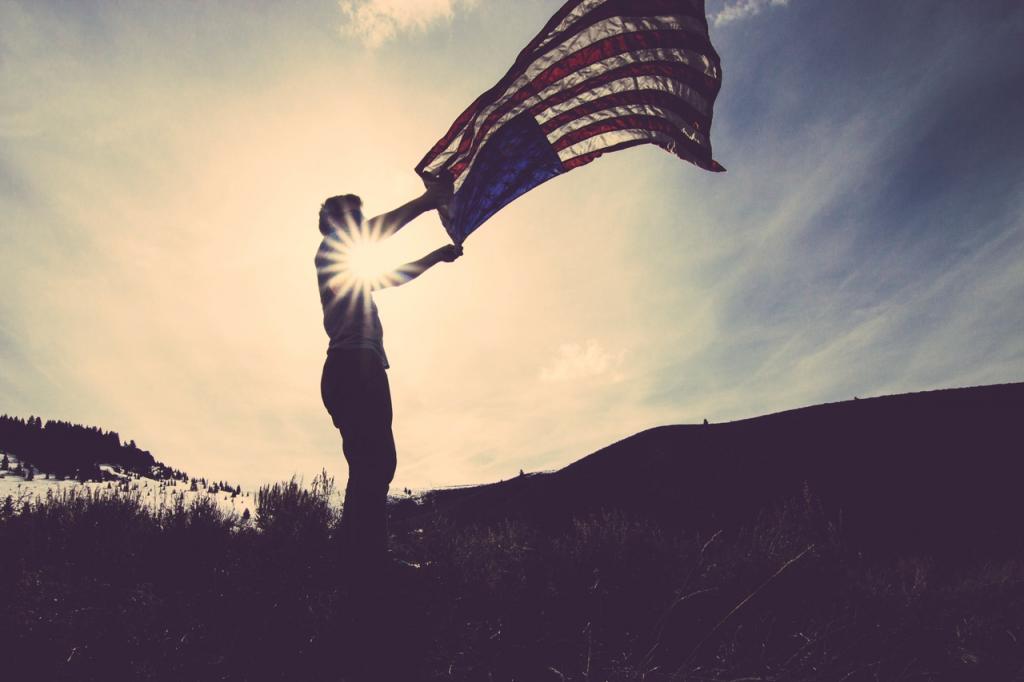 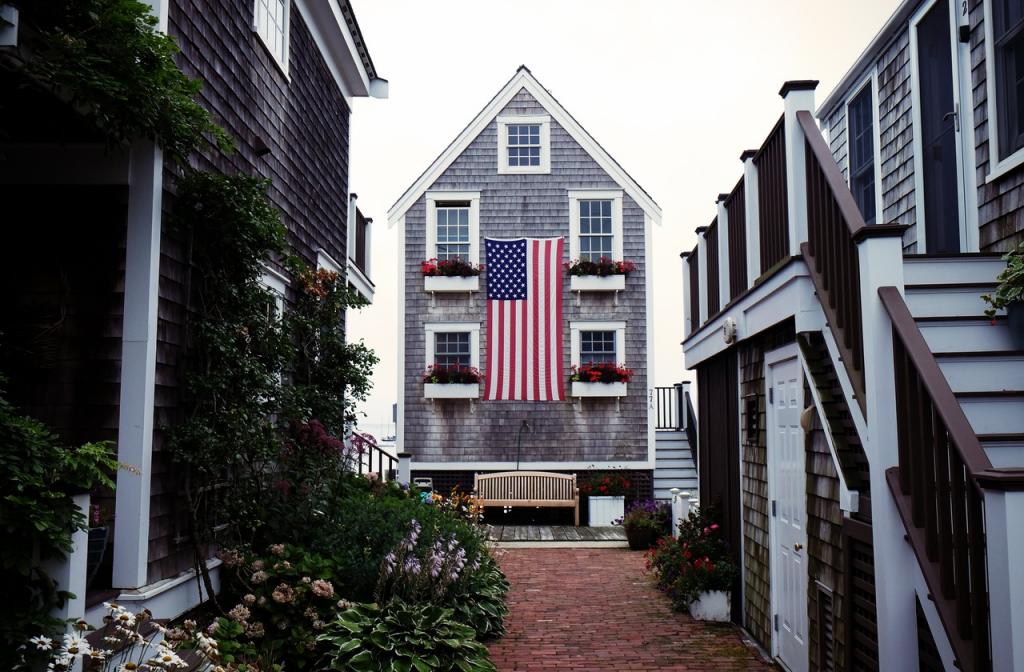