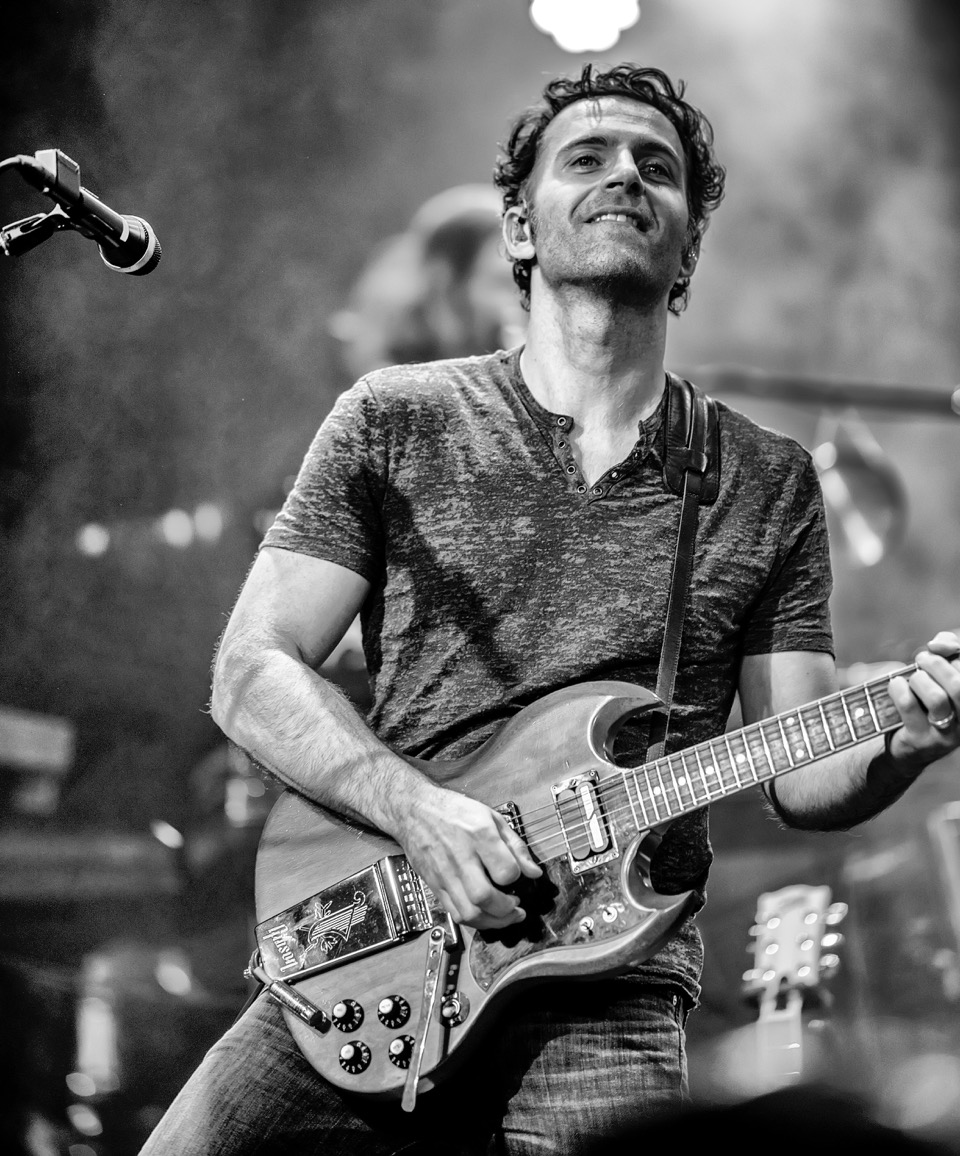 As a teenager watching MTV back in the 80s, the Zappas seemed like a cool rock ‘n’ roll family. The best known was Frank, the father of the family, while his eldest daughter Moon scored novelty hit “Valley Girl” with her dad. His eldest son Dweezil was a popular MTV VJ who also turned out to be a very talented guitarist in his own right. Lesser known in the spotlight was mother Gail and the youngest siblings, Ahmet and Diva.

Looking back, Frank’s passing in 1993 appears to have been the beginning of the end for the aforementioned public perception of the Zappa family. Shortly after Gail’s passing last year, it came to light that there is a bitter feud between the siblings (Dweezil and Moon on one side, Ahmet and Diva on the other) over who is entitled to use the “Zappa” name and merchandising. In 2006, Dweezil began touring under the “Zappa Plays Zappa” banner. However, he was recently forced to change the name of the tour to “Dweezil Zappa Plays Frank Zappa,” before ultimately going by his own name.

On July 10th at the Paramount in Huntington, Dweezil and his band will be celebrating his dad’s music at a stop on his current “50 Years of Frank: Dweezil Zappa Plays Whatever the F@%k He Wants–The Cease and Desist Tour.”

Long Island Pulse: Are you looking forward to the summer tour, despite all the legal problems?
Dweezil Zappa: Absolutely. Playing the music is the real treat—that is what everybody in the band gets excited about. It further strengthens our resolve in terms of our mission of learning and playing the broadest amount of my dad’s music. We’re doing some things that have been on lists of things to do since the beginning, but we haven’t gotten around to them.

Pulse: What are those things?
Zappa: A couple of things we’re doing is from a record called Burnt Weeny Sandwich, which is a pretty obscure record of Frank’s, but the tune, “Holiday in Berlin, Full Blown,” is a really great instrumental. It’s also part of the soundtrack for the film that just came out called Eat That Question. We wanted to make sure that we were also doing stuff that’s sort of in step with things that are related to my dad.

Pulse: I–and I’m sure most fans–had no idea what was going on behind the scenes with the family until recently. Was this going on for some time?
Zappa: Absolutely. If you want to hear more about it, the podcast with Marc Maron, WTF is airing now. I talk about how it all started and when it all started pretty candidly. This has been an issue since the tour began regarding a contract that my mother reneged on. I was arguing with her about that for years since she was taking 100% of the tour merch. That was never supposed to be the case. When she passed, the issue was never resolved and Ahmet and Diva decided to continue to do what she was doing. They said, “Unless you give us 100% of the merch, you can’t use the name ‘Zappa Plays Zappa,’” which led to the first name change. And then they created another argument to get me to have to change again. I changed to the name that my father gave me, so there is no dispute about that.

Pulse: It’s sad to see that the family is fighting over this.
Zappa: Yeah, but the main thing is the drama should not overshadow or cast a shadow on Frank’s music. For us to be able to continue touring and meeting with the fans is an important part of the whole thing. I’ve been doing it for 10 years already, so there is no reason for me not to, even with all the ridiculous legal posturing.

Pulse: Which Frank songs do you enjoy performing the most?
Zappa: It changes all the time. There’s different elements to the songs that make them really appealing or challenging. On this particular tour, I set out to make a setlist that has a lot of fun, funky rhythm and blues stuff, and some that has a quirky humor within the music. There is a song called “Lemme Take You to the Beach,” and it’s like a really twisted Beach Boys song, with purposeful, very high vocals in a nasal range. But I really like playing “Holiday in Berlin, Full Blown”—it has a beautiful melody.

Pulse: There is one particular great quote from Frank, in which he talks about the music industry and how we were better off when it was out of touch older people running it, rather than younger supposedly “hip” people.
Zappa: I think it was based on the fact that in the early days of the record industry—going back to the 40s, 50s and into the 60s—it was really based on skill and talent. Even to record stuff you had to have the best musicians that could get it done on the first or second take since everything was at a very fast pace. There were people that were willing to take a risk on something and have artist development. But that sort of disappeared. If something doesn’t come out and do what the record company is expecting, then it’s basically dropped.

Pulse: Future plans?
Zappa: I have a lot of things that I’m constantly working on all at the same time. I have more of my own music, I just recently put out a record called Via Zammata. I also have some classical compositions for full orchestra that I’m working on. I am hoping to do some stuff with orchestras in Europe, mainly this one in Holland. I’m trying to work on some film as well. It’s all a question of when.