When not fronting longtime roots-rock darlings Old 97’s, singer Rhett Miller can often be found on the road with his solo career. It’s a balance for Miller that doesn’t seem problematic.

“I found it’s remarkably easy,” Miller said. “I started recording in 2002 because I had all these songs that the band didn’t want, so they become a solo record. It’s fun because usually I’ve just come off from making a band record that’s all about democracy and capitulation and everybody having veto power. It’s nice to just go in and be dictatorial about it being a solo record.”

The musician performing at The Stephen Talkhouse on July 7, released his last studio album The Traveler last year. Miller describes the record as a “sweet batch of songs with tinges of tortured songs in there.” Just don’t expect to hear the somber material live.

“Some of the more tortured, pensive stuff doesn’t ever find its way onto a set list because I just don’t play those kind of shows,” he said. “I tend to want to make set lists that make people happy and make for a fun night out.”

Recently, Miller performed Old 97’s 1995 album Wreck Your Life in its entirety. While it wasn’t difficult pulling off any of the songs he’s done for decades, the concept seemed foreign to him.

“To play just one record really goes against my belief, my OCD,” he said with a laugh. “I was really nervous about it. But then I got up there and realized that the album holds up really well. I mean there are a couple of really silly moments on it, but in general it’s well-paced and it lends itself well to live performance.” 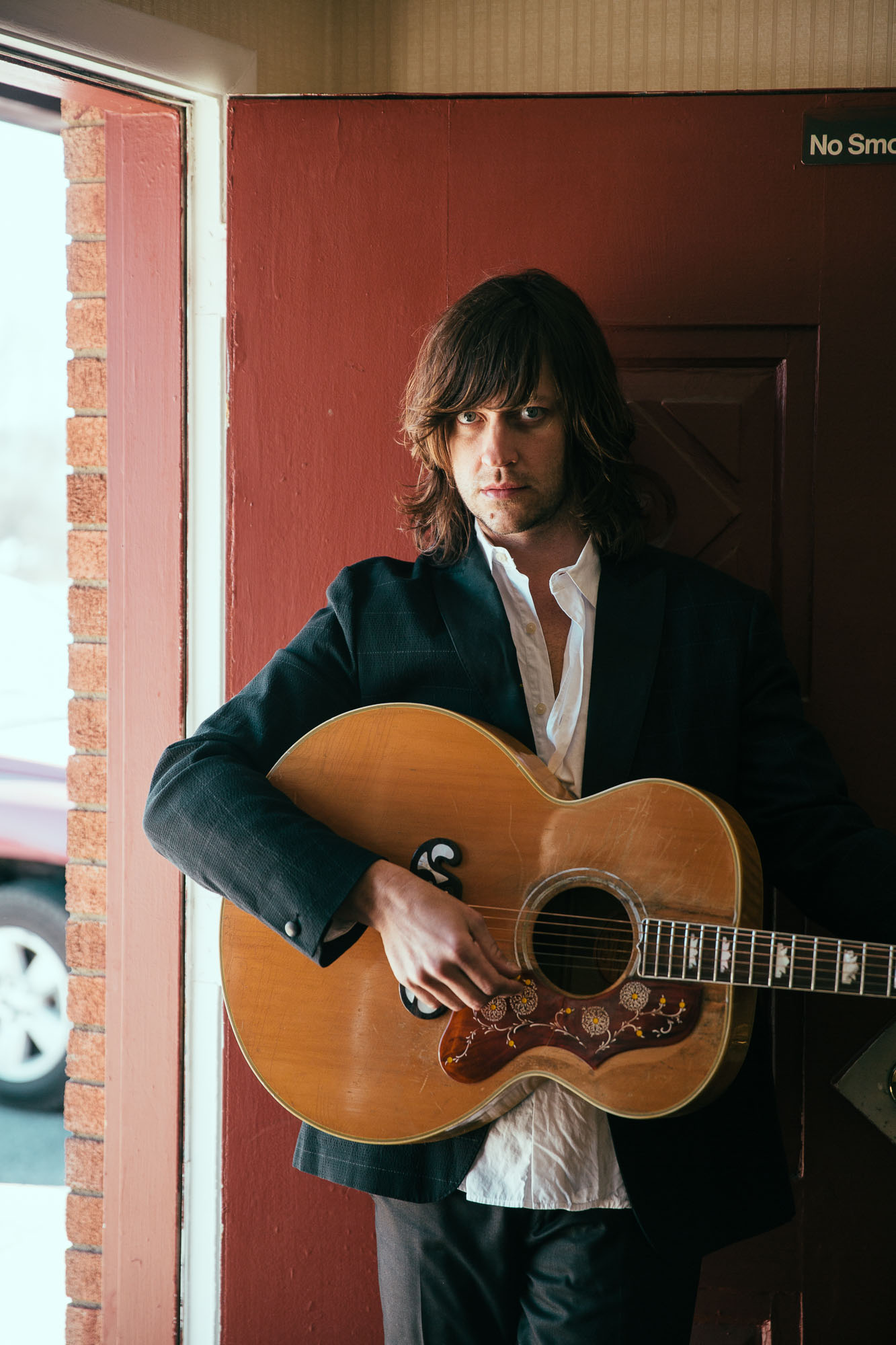 As for his main musical squeeze, Miller says Old 97’s are in the homestretch of a new studio album slated for an early 2017 release. Musically the album is the “hungover Sunday morning” to 2014’s Most Messed Up “being a drunken Saturday night.” The only hurdle left seems to be the album title.

“We don’t even have a working title,” Miller said. “It’s so weird to me as a songwriter because I can write an album that has thousands of words, but then coming up with two to four words to sum it all up or to name it is so hard. I guess it’s the old saying of quantity versus quality.”

One topic Miller didn’t have a tough time finding words for was Cuba after an “eye-opening” trip to the island earlier this year.

“It was really inspiring to see how these people responded to everything they’ve been through,” he said. “Cubans have such a positive attitude and they take these hardships and they turn them into music and poetry. It helps they don’t have Wi-Fi. Every night people are sitting out in the streets playing guitars and playing music with each other. It’s a real beautiful culture.”