In this month’s gossip goulash: Thai comes into Plainview, Zigmund’s channels the past in Bridgehampton and The Amazing Olive expands to Patchogue.

A local couple promises to elevate Long Island’s Thai-food scene by stressing authenticity at their first restaurant. John and Walailak Conrad will open Sawasdee Thai Elevated in Plainview in July. Walailak hails from Nakhon Sawan, a city in northern Thailand, while John briefly lived in the country and learned to cook specialties like pad kra pow, a stir-fried pork with holy basil. That dish will be on the 70-seat restaurant’s menu, as well as som tum (green-papaya salad), tom yum goong (a spicy soup with shrimp and mushrooms), beef short ribs with massaman curry and pad Thai. “Our pad Thai is prepared as it’s done back in Thailand, with fresh tamarind and palm sugar. Most Thai restaurants make it overly sweet and saucy,” said John, a graduate of Manhattan’s Institute of Culinary Education. John also provided details on the restaurant’s design: “We recruited Horst Design International, which designed such high-profile local restaurants as Commack’s Nisen Sushi and Ginza in Massapequa. As you enter through a glass vestibule you will immediately see a pair of large murals of elephants facing each other. That forms the archway from the bar to dining room, where we will showcase murals of Siriwatanawisut Temple, located in Walailak’s hometown, and Damnoen Saduak Floating Market. Our interior also features a dramatic serpentine-shaped ceiling effect, a modern interpretation of a Thai dragon.” 395 South Oyster Bay Road, ‪516-261-9346

Eric Lemonides and Jason Weiner, the owners of Bridgehampton’s Almond, will unveil a second place in the hamlet in July. But the duo’s latest concept—Zigmund’s, named again for Weiner’s wife, Almond Zigmund—is inspired less by the previous tenant, a farm-to-table restaurant, than by a bar that operated on the site during the 90s called the Wild Rose. “[Wild Rose] was where we all hung out in our twenties. It was a bar with great food and great drinks, sick bands and themed nights like karaoke night. That’s what we’re aiming to do. You could say this is our midlife crisis, our red Corvette,” Lemonides said laughing. The menu will have a “Greek vibe to it because that lends itself well to summer,” the chef said, with “small plates like lollipop lamb chops and grilled feta. We’ll probably have five or six small but really well thought-out dishes.” There will also be a cocktail program incorporating ingredients grown on-site in a front garden (perhaps the sole vestige of Fresh Hamptons). It’s being curated and maintained by Amagansett’s Amber Waves Farm. “We’re growing everything from mint to basil to lemon verbena to borage, which are edible flowers,” Lemonides said. “We’ll be making a lot of fun, refreshing stuff.” 203 Sag Harbor Turnpike, No Phone Number Yet 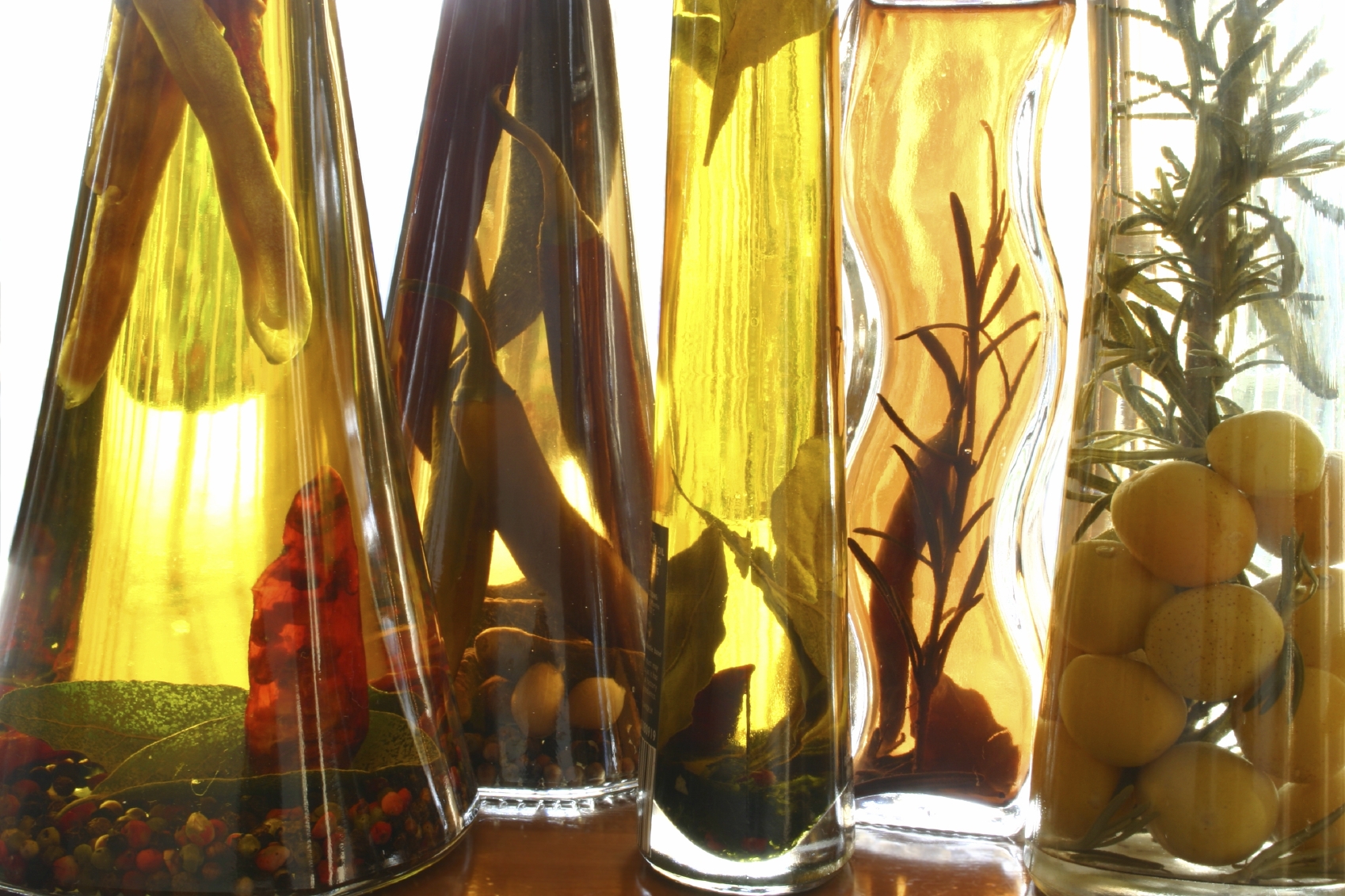 Port Jefferson’s The Amazing Olive is expanding in July, bringing its sample-welcoming selection of gourmet olive oils and balsamic vinegars to Patchogue’s downtown. After an inspiring visit to an olive-oil tasting room in North Carolina, Ralph and Kandy Munoz opened the original shop in 2012. Its new spot is located on Patchogue’s East Main Street—neighboring Roast Coffee & Tea Trading Company and coincidentally near Toast’s newly opened second location—and owned by their son, Steve. He searched the village for two years until finding the space and never considered looking elsewhere. “I graduated from St. Joseph’s College and always went downtown for food, drinks and art, so there’s a personal connection here. I was also in a band years ago and played a few shows at the BrickHouse [Brewery & Restaurant] and 89 North. That exposure to the friendly and bustling atmosphere made me realize Patchogue would be the perfect place,” Steve said. The new store will stock around 60 varieties of extra-virgin olive oil (most from California-based producers) and around the same number of balsamic vinegar (all imported from Italy, in flavors such as coconut-mango and dark raspberry). There will also be a tasting area to sample any of the products with or without breads Munoz picks daily, as well as the “on-tap” offerings bottled in-store and infused with ingredients like blood orange and basil. ‪35 East Main Street, 631-307-9092‬