Say cheese to Huntington’s new addition, Le Bon Fromage Cheese Shop at the Crushed Olive on Main Street. Northport native and shop owner Patrick Ambrosio believes that “cheese is the work of people throughout the world, in beautiful places,” and wanted to bring some of that beauty back to Long Island.

“I felt that Huntington was a community that deserved a good cheese shop. It’s a pretty cosmopolitan place for Long Island and when I thought about the fact that there wasn’t a cheese shop in this village, that’s kinda crazy!” said Ambrosio.

The start of Ambrosio’s foodie journey began when he realized 30 years as a musician was enough, enrolled himself in the French Culinary Institute and worked many jobs as a professional chef, which led him to various culinary opportunities in California where he found his love for cheese. 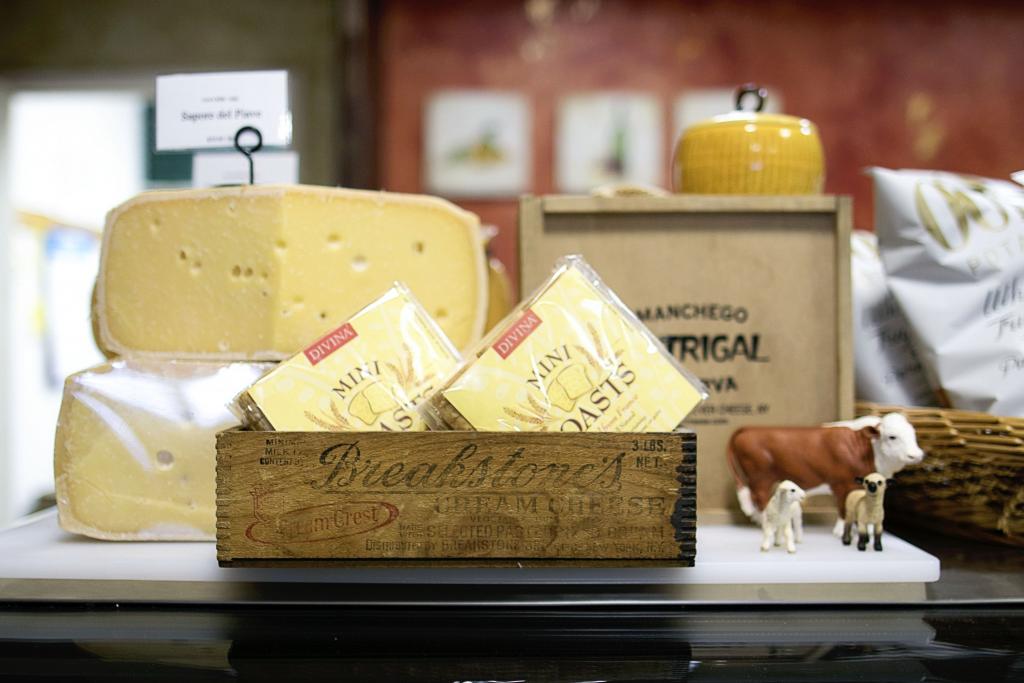 Enter Le Bon Fromage, which got its name because of Ambrosio’s obsession with France. “The implication of it was more homey and individual…it just came to me. I felt like I wanted to transport people somewhere.”

And that he does. With cheeses from France, Spain and other European countries, Ambrosio brings in varieties to educate and “bring people on a journey with cheese.” With a small case, he finds it difficult to choose what to offer Islanders, but he balances the traditional cornerstone cheeses with what he as an expert believes people should try.

Selling cheese is very personal for Ambrosio. “I’ll usually say, ‘Ballpark, what’s your thing–hard, soft, strong, mild?’ I’ll choose something that’s pretty safe within that category, start from there and see what they say.” His love for cheese helps him help customers.

“I enjoy communicating with people through cheese.” 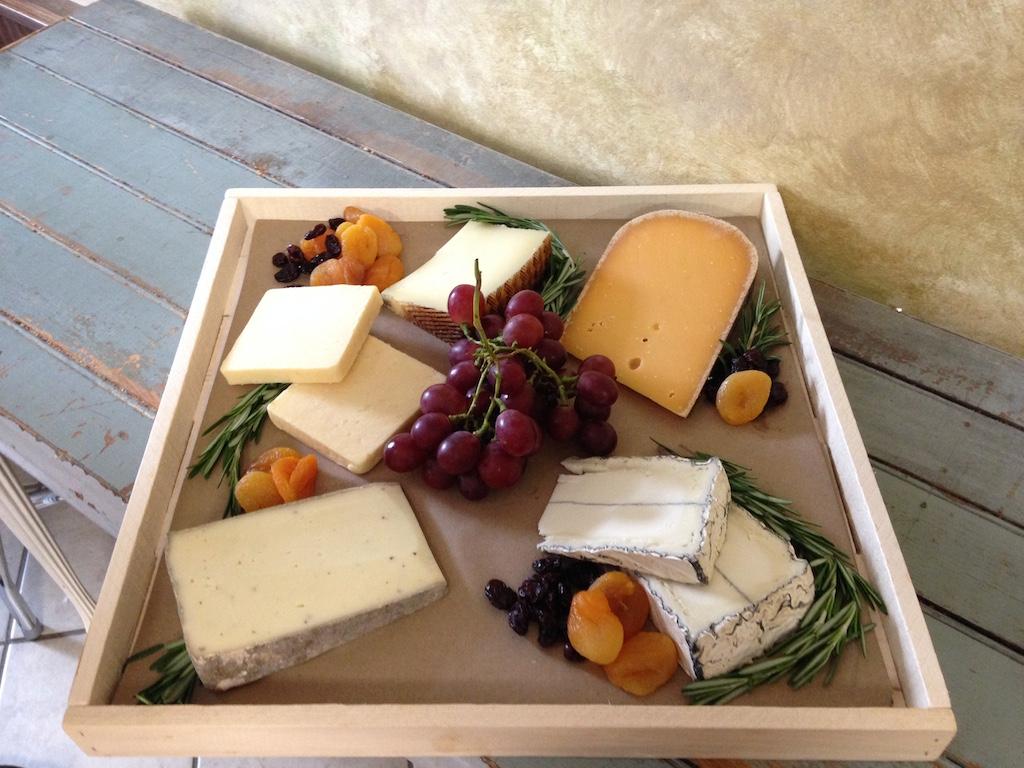 Five cheeses to try at Le Bon Fromage at the Crushed Olive on Main Street in Huntington:

Comte Marcel Petite 1 year, France, Raw Cow’s Milk
This mountain cheese from the eastern region of France is good for eating, good for cooking and good for anytime of day; you can have it for breakfast, lunch or as a snack.
Charmoix, Belgium, Raw Cow’s Milk
Try this Belgian cheese for its tangy taste. It’s smelly, but delicious.
Abbaye de Bellox, France, Sheep’s Milk
A monestary cheese from the French Pyrenees, this sheep’s milk one is full-flavored.
Majorero, Spain (Canary Islands), Raw Goat’s Milk
Similar to a Manchego, this cheese is firm but milky with nut flavors. Like any of these cheeses, pair with a French baguette.
Moser Chardonnay, Switzerland, Cow’s Milk
A soft, rich and stinky Swiss cheese.