It was only a matter of time until someone used “fusion” in a context other than Asian food. The new 7T8 in Northport did it with their European fusion restaurant, but when asked to recommend some of these dishes our waitress replied, “There aren’t any. The term refers to the style of the restaurant.” 7T8 is nevertheless a noteworthy addition to the dining scene. And it’s quite a sleek, sophisticated one. CIA graduate Stephen Clausell handles a diverse, creative-conventional menu with a sure hand. 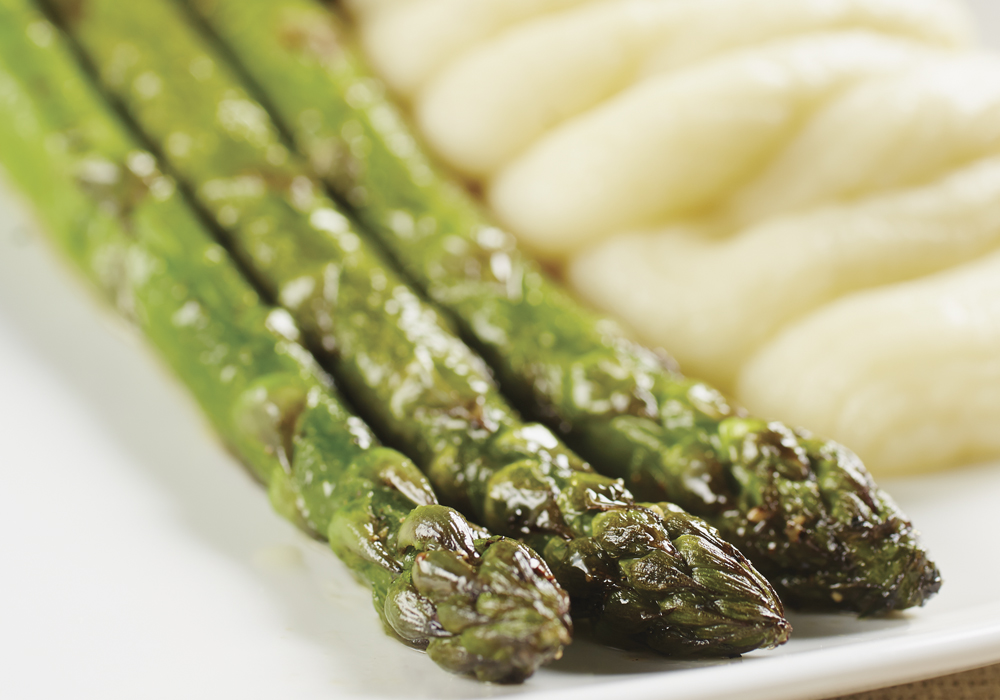 Most entrée portions ranged from average to small, leaving diners more nourished than full. The abundant papardelle bolognese ($22) was a welcome exception. It yields a rustic flavor and harbors more than the usual morsels of meat and a commendable pork, beef and veal sauce.

Another winner is the simple three-ingredient White Marble Farm pork tenderloin alive with plenty of pancetta enhanced by its apple cider and orange zest gastrique ($21). 7T8’s two small crab cakes with a side of Old Bay remoulade ($28) are virtually free of filler. For a mild, fresh flavor that’s a lighter (and smaller) touch, try the dusted Chilean sea bass fillet (sustainable) with eggplant caponata ($34).

For dessert, we opted for the six unexpectedly good cinnamon sugar donuts supported by vanilla mascarpone crème and salted caramel ($6). Skip the apple tart, its crust was tough, and go instead for the noteworthy, intense, dream German chocolate cake with white chocolate shavings and berry compote ($8) and Frangelico crème brûlée topped with fresh berries ($7).