Every writer knows the isolation that comes with the craft. That’s why joining a community of authors who workshop, give feedback and take breaks on the beaches of Southampton is a dream opportunity. The Southampton Writers Conference has been making that dream a reality for 40 years and the forthcoming 41st annual conference will be no exception.

The conference offers a variety of workshops, lectures, readings and panel discussions. This summer’s line-up features exciting new events such as the premiere of “The Writer’s Death Match,” in which world-renowned authors read passages from their works in a friendly competition. The acclaimed residency program also returns, as well as Roger Rosenblatt’s five-session “Master Class.” Additional activities include author receptions, an open mic night and an issue launch of The Southampton Review. 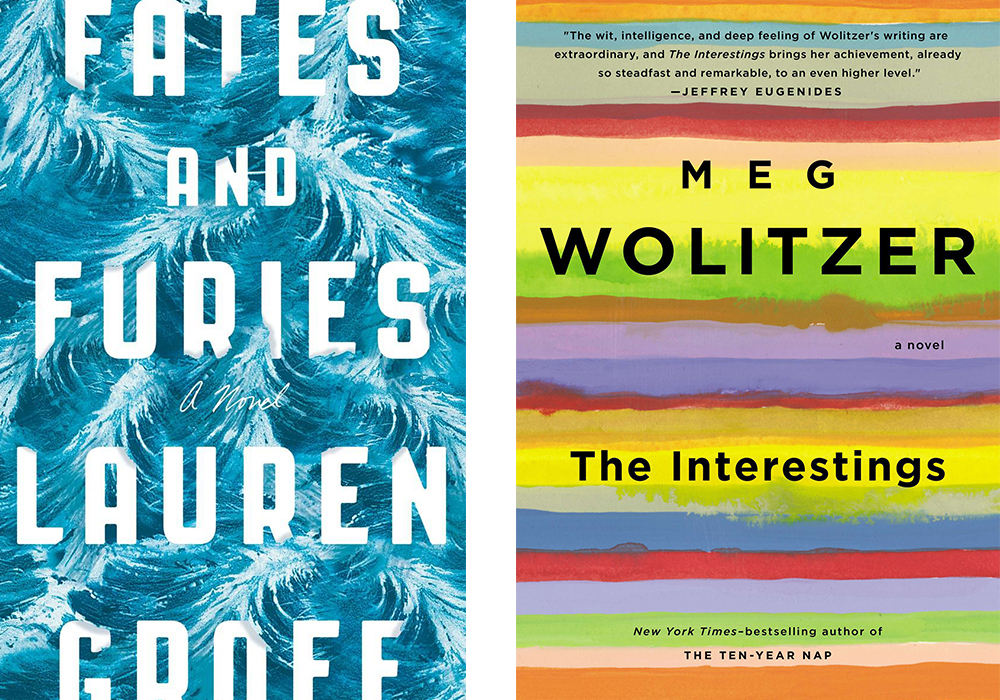 Fates and Furies: A Novel
by Lauren Groff

Visiting lecturer Lauren Groff’s latest book explores the inner workings of a marriage. Nominated for several awards, including as a finalist for the National Book Award, the story is told from two perspectives and includes asides from the author and other mystical narrators. “The Fates” is told from the husband’s point of view and “The Furies” from the wife’s.

The novel is a lyrical exploration, filled with metaphors and mythological references, of how two people can have completely different experiences in the same relationship. Groff explores how we interpret our lives through the foggy lenses of our backgrounds and how this informs our future as well as color how we see our partners.

The Interestings
by Meg Wolitzer

Workshop leader Meg Wolitzer sets her latest novel in 1974 at an upstate New York summer camp for the arts. The main protagonist, Julie Jacobson (there on scholarship), is somehow invited into the inner circle of a group of teens that dub themselves “The Interestings,” a name meant to be both ironic and optimistic. The group changes Julie’s name to the more sophisticated Jules and the book follows their lives into adulthood, exploring differing twists of fate. These adolescent associations have a profound impact on Jules’ life, discovering their effects keeps the reader intrigued.

Visiting lecturer Mark Doty is a world-renowned poet; his many accolades include the National Book Critics Circle Award and the Los Angeles Times Book Prize for My Alexandria. Much of his poetry revolves around his life as a gay man in the 1980s when AIDS was ravaging the community. Through his writing, Doty gave voice to the helplessness and rage of its victims and survivors. His latest anthology is Deep Lane: Poems. The works included in this volume spring from pain (they were written after a friend’s suicide), speaking of grief, loss, family tensions and drug use, but also of the glories of nature. For Doty, nature is our teacher and though he goes deep and dark, he ultimately finds redemption in it.

In the decade since it began, East Hampton Library’s Authors Night has grown into one of the major literary celebrations on Long Island, with over 2000 in attendance. Proceeds from the evening go directly to the East Hampton Library. According to Dennis Fabiszak, director of the library, this 12th annual night “will be bigger and better than ever.” At the opening reception, guests feast on hors d’oeuvres and cocktails while mingling with the authors in attendance. This is one of the few occasions that allow book lovers to get up close and personal with their favorite writers.

In addition to the author’s reception, guests have the option of purchasing a ticket for a dinner in honor of one of the guest authors at a private home. Twenty-five dinners are planned at residences throughout East Hampton. 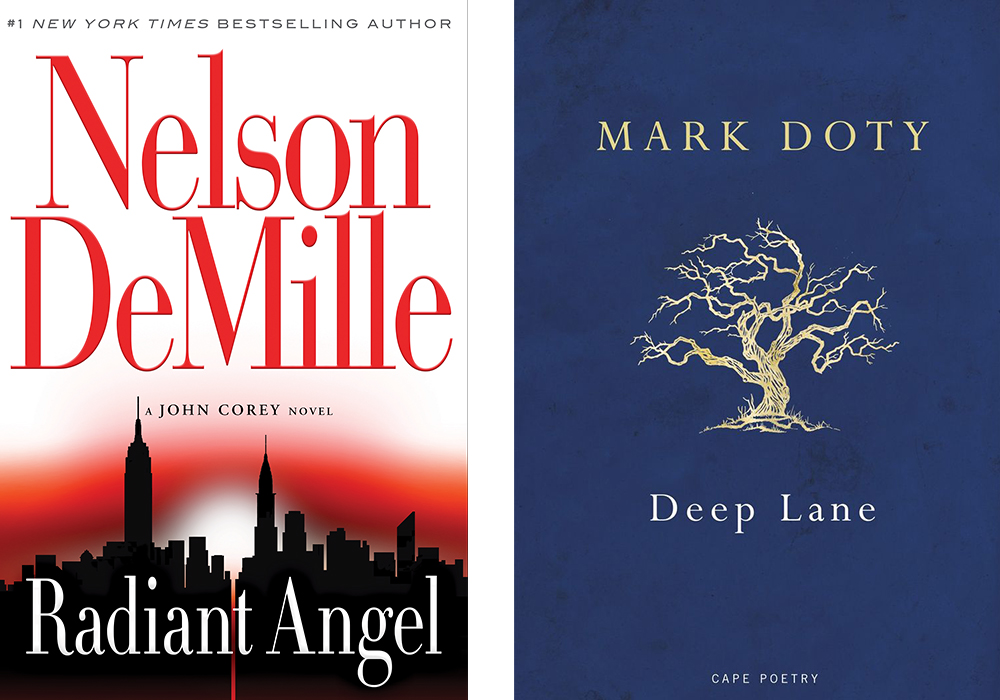 The prolific Nelson DeMille grew up on Long Island and has featured familiar local venues in his books on multiple occasions. Radiant Angel is the seventh entry in DeMille’s popular fictional series featuring federal agent John Correy who has been demoted from his position with the FBI and is now working a lower level job with the Diplomatic Surveillance Group. He has been assigned to monitor a Russian Diplomat named Vasily Petrov, who is supposedly working for the UN. Correy uncovers a secret terrorist plot involving Petrov, which he and his partner must infiltrate before it’s too late. Filled with the sort of excitement, humor and chase scenes that fans expect, Radiant Angel is an exhilarating tale that leaves readers on the edge of their seats.

Cavett’s latest book is a compilation of essays he wrote for The New York Times over the last several years. As a groundbreaking talk show host in the 70s and 80s, and as a comedy writer for celebrities such as Jack Paar and Johnny Carson, Cavett has seen it all. Through his signature charm and humor, he shares essays on a wide range of topics, including the Vietnam War, his thoughts on the current political landscape and encounters and interviews with celebrities.