When it comes to making it in music, Nashville’s as tough a city as any—guitar-wielding balladeers are a dime a dozen. It’s no surprise then that Lera Lynn, even with Southern roots, had a hard time breaking through. When her break did come, it wasn’t at the Grand Ole Opry, but rather on the second season of HBO’s True Detective, where she was cast as a strung-out singer and ended up collaborating with legends T Bone Burnett and Roseanne Cash for the show’s soundtrack. Lynn easily could have ridden that momentum when recording songs for Resistor. Instead, she’s done a musical 180, changing up her formula for a more accessible, indie-Americana sound (see the single “Shape Shifter” for a taste). And the hypnotic ballad “Standing on the Moon” is as good as country music gets these days. The songstress plays Rough Trade NYC in Brooklyn on July 21. 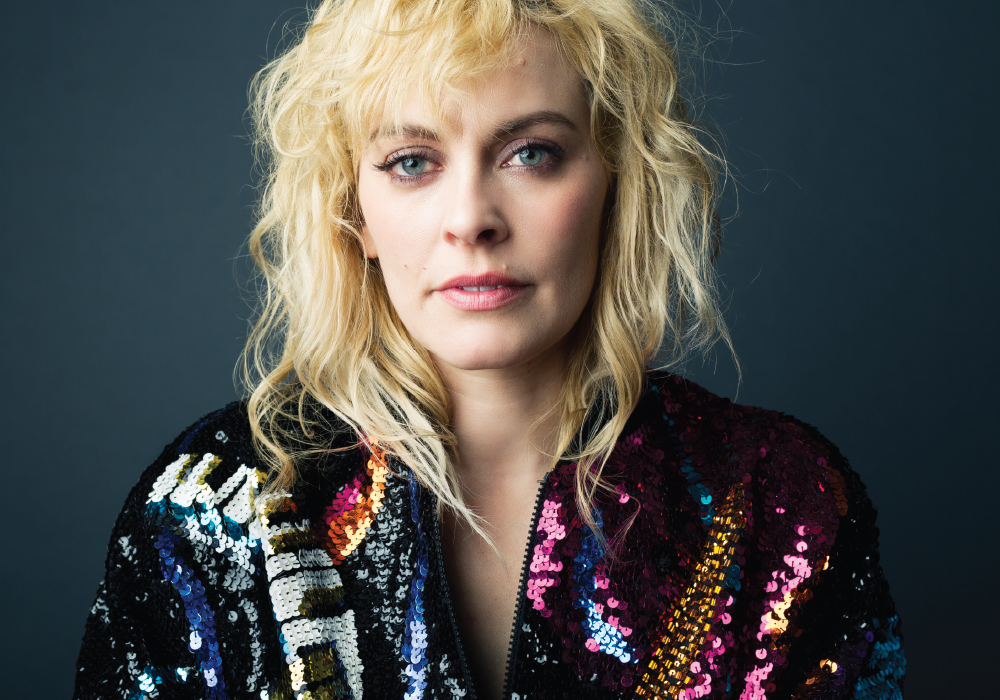 The title of Laurel Sprengelmeyer’s second album, Cult Following, is as apropos as it gets. That cult includes some big names in the indie-rock world, with Sufjan Stevens and members of Arcade Fire all gushing over the Iowa-born, Montreal-based Little Scream’s astute mix of funky indie-pop and art-rock. She seems to effortlessly jump from genre to genre on the new album: where “Dark Dance” is a poppy love jam that sounds like it was culled from an 80s teen dramedy, “Someone Will Notice” is an electro-accented ballad that deals in issues of image and self esteem… “Just remember your greatest gift is to dance,” she coos on the disco-tinged anthem “Love as a Weapon.” Considering how quickly the song burrows into the brain, it’s hard to imagine anyone being able to resist the urge to move their feet when she plays July 22 at the Panorama Music Festival.

Everything Everything
Get to Heaven
(Sony RCA) 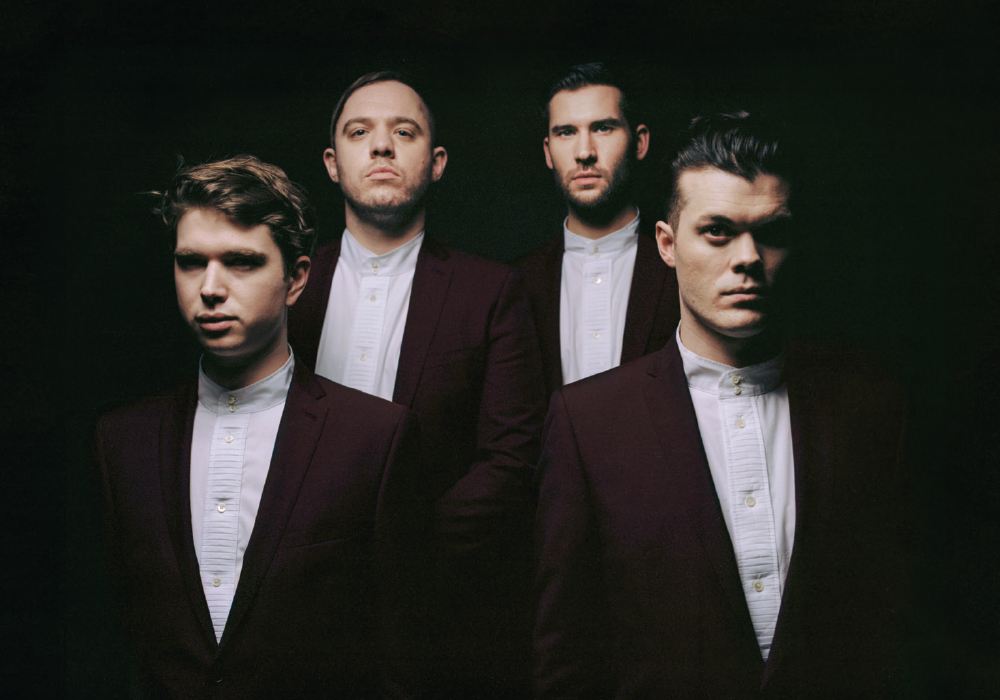 If the successes of British bands like alt-J and Hot Chip have proven anything, it’s that American audiences can actually embrace indie music that seems a little strange at first. Take “Distant Past” from the Manchester- based quartet Everything Everything as a potential example. It was already a hit in the UK, and for good reason. Singer Jonathan Higgs has a soulful falsetto, but spends much of the song doing some strange scat-rapping before busting out a dance club-ready chorus. If that description sounds odd, listeners should give it a spin and try to get that chorus out of their heads. Same goes for “Spring/ Sun/Winter/Dread,” a block party- ready jam suitable for every summertime playlist. It seems very likely the band’s August 4 gig at the Music Hall of Williamsburg could be the last time audiences get to see them in such an intimate setting.