VIRTUALLY EVERYONE who watches American Ninja Warrior on television has wondered if they have what it takes to compete. For Justin Conway, ninja consultant and Babylon native, the curiosity was too much to ignore. In 2011, Conway and his son discovered Sasuke, the Japanese version of the show, and were instantly addicted. “As soon as I saw it, I thought it was amazing and something that I needed to do, but it was in Japan. Then I came across American Ninja Warrior…and I applied and was accepted. Then I began all the training.” But as difficult as competing on the show would be, simply preparing for it proved an even greater challenge. Conway discovered that few gyms had the proper equipment required to train for the competition.

Related Content: Stretch to the East End for Outdoor Yoga

“When I first got accepted, I had no idea where to go for training because there was no place in New York for that.” So the ninja hopeful flew to California to attend Tempest Freerunning Academy in Los Angeles, the only place he knew with similar obstacles. “When I came home a week later, I had to be really innovative.” Lacking the same equipment, Conway replicated the show using his environment, mimicking challenges like the Cliffhanger by clinging to building ledges or using a skate park half pipe to prepare for running up the Warped Wall. “I turned playgrounds into obstacle courses.” 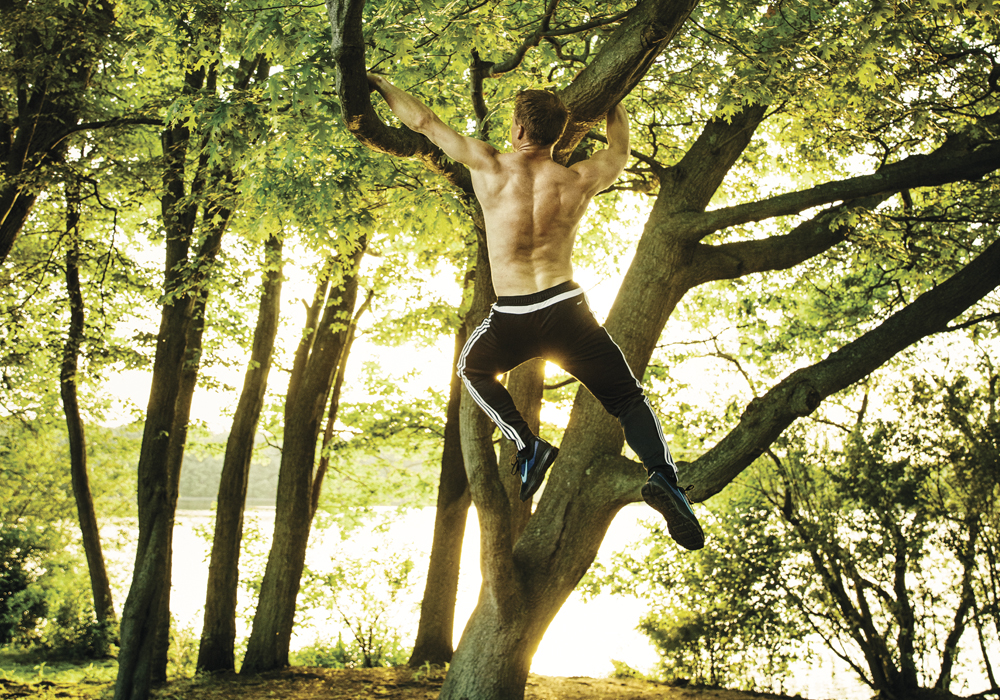 Then he saw a Ninja Warrior competitor describe himself as a parkour athlete, prompting Conway to seek our gyms that offered the unique training discipline. Ultimately, he competed on the show three times. The more he prepared and participated, the more Conway fell in love with the sport. “It is the most fun thing—it took over my life as soon as I got involved. I didn’t have much of an athletic background, but it was so fun because I was constantly able to overcome obstacles. And the community is incredible.”

It wasn’t long before Conway sought to bring that community to New York. Three years ago, he connected with the Brooklyn Zoo, a parkour training facility. “I worked with ninjas from the show to build obstacle replicas and bring them to the gym for a big event.” Now the events are held every two months.

Given the success in Brooklyn, Conway soon heard from Five Star Sports and Entertainment Academy in East Rockaway, who wanted to institute a similar program. “Five Star is my home gym—it’s where I started training in Long Island and it’s the first gym I went to for parkour training,” said Conway, who used to repurpose the gymnastics equipment to prepare for Ninja Warrior stunts. With his self, Five Star Academy’s official Ninja Warrior training program began in January with two warped walls, a double salmon ladder and several upper body challenges. It now includes a second wall for kids, Cannon Ball Alley, ropes, bars and more. 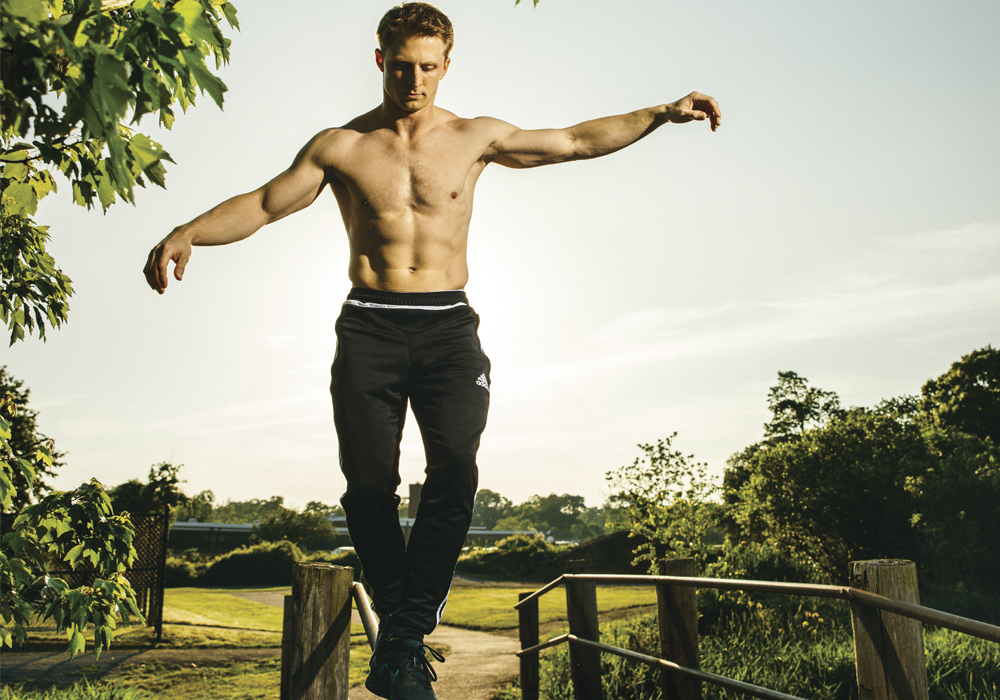 Classes begin with a robust warm up that prepared the muscles, especially the shoulders, for the rigorous training. Then the students move from station to station, honing skills for variations of each obstacle. One of the first encounters is a series of having ropes that the trainees swing from, ultimately landing on a platform across the room. Each obstacle is addressed slowly until the student is comfortable, then repeated for speed. At the end of class, Conway links them all to create a full course the ninjas-in-training run through.

The combined course features jumping, catching, traversing, climbing, hanging and balancing for a total body workout that would prepare any athlete to compete on the show, but the workout isn’t exclusively for ninja-wannabes. “If anybody is looking for a way to get fit or if they’re bored [with their workout], what’s more fun than obstacle course training? Any skill level, any size—we start the program at age seven. We’ve had all ages come out.”