Country singer Joe Nichols has spent most of 2016 teasing fans with a handful of surefire hits from his forthcoming, as-yet untitled studio album. He sounds just as eager to get it out there as his fans are to hear it.

“It’s been a long time in the process, we’ve been working on it for about two years now,” Nichols said.

“I think this one is every bit as good as Crickets with a few more special moments on it,” Nichols said. “I think what we have is going to be strong as far as singles and there’s going to be some good meaningful stuff there.”

He mentioned how he has gone through “probably thousands of songs” in choosing material. He also says “Undone” initially seemed to hit the ground running.

“We tried to make an effort to have a more romantic, sexy kind of sound to this record that I hadn’t had on a lot of records in the past,” Nichols said. “We tossed around this song at a meeting and all thought the same thing, that done right this song could be very special.” 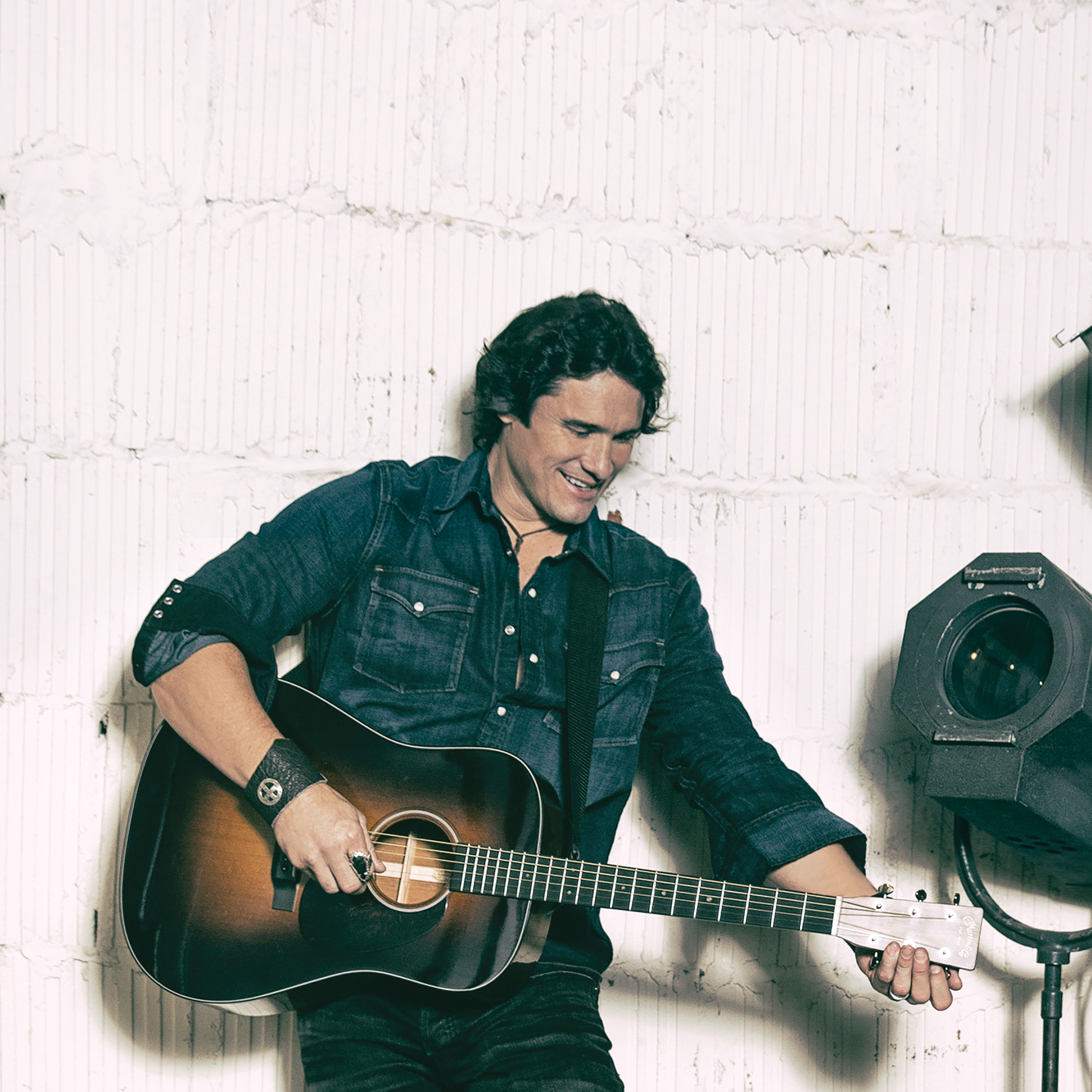 A lyric video was recently made for “Undone” and Nichols expects a proper music video will be made in the coming weeks. It’s a task he seems lukewarm towards.

“It’s not my favorite part of the process,” he said. “It’s not like playing a show—and there’s no instant payoff like hearing something back in the studio.”

While new songs such as “Girl In A Song” and “Tall Boys” have fared well onstage, Nichols is throwing fans a curveball with a “country shuffle” cover of “Baby Got Back,” Sir Mix-A-Lot’s 1992 signature rap hit.

“It’s pretty interesting,” Nichols said. “We put it on the record too which hopefully does what we think it can do. It kind of started as a joke and then we started playing it live. It was, ‘Here is my form of rap’ and it just turned into something that worked.”

Nichols plans to spend most of 2016 touring and putting the finishing touches on the new album, and no plans to celebrate the 20th anniversary of his self-titled debut have been made.