When Ravi DeRossi opened Mother of Pearl last summer, he didn’t intend for it to become a vegan eatery. Rather, he focused bringing a touch of Polynesian food culture to New York’s East Village and knew the city was in need of a tiki-inspired establishment. Soon after its debut, the restaurant became more than a “post-modern Polynesian” dining and cocktail experience.

In February, Mother of Pearl became the first of DeRossi’s 15 establishments to go vegan. The change was a result of a desire for his professional and personal beliefs to align themselves, and resulted from a period of introspection that had been building for some time.

“Growing up, I was always into animal rights and always loved animals. And then when I got into the restaurant industry, I sort of forgot that and started serving meat…” and practiced veganism on and off for 25 years.

DeRossi also became very aware about the quantity of waste he was producing, which helped prompt the transition of Mother of Pearl to a vegan restaurant. He enlisted the help of chef Daphne Cheng, who he described as “a brilliant vegan chef.”

“Knowing what I know of Daphne and the food I’ve had of hers, her beauty and energy, it just lent itself to Mother of Pearl really well.” 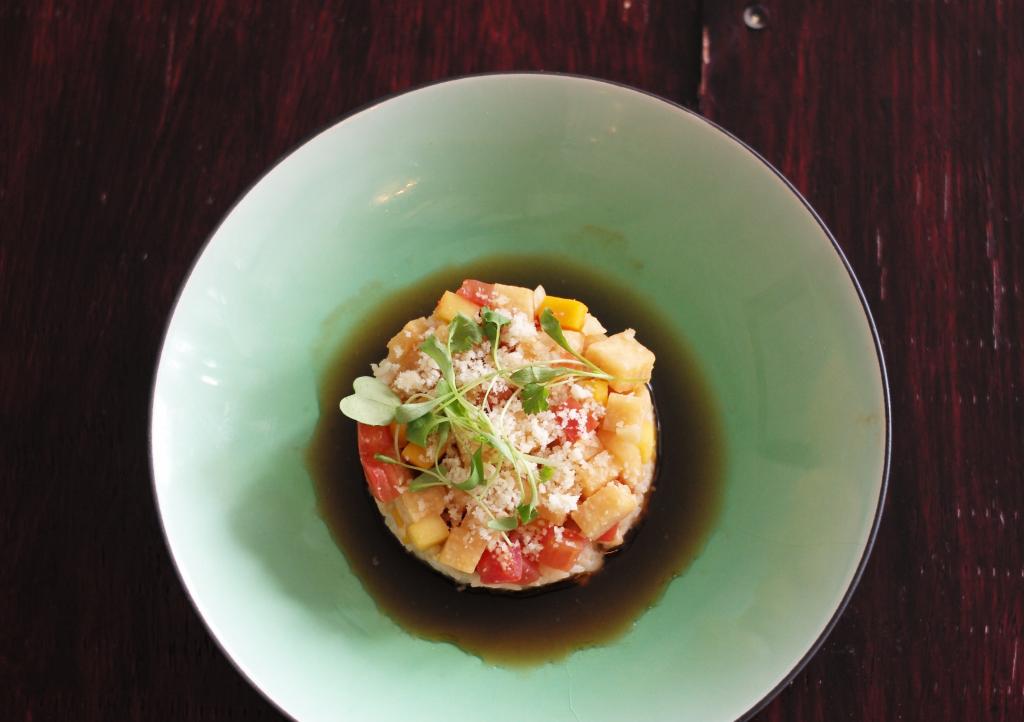 Cheng set out to take menu staples and make them vegan, such as their popular Tuna Poke dish. She created a Mango Poke, and has done the same with Polynesian inspired options including Apple & Oyster Mushroom Skewers with pickled beet and coffee teriyaki, and Mango, Jalepeño, Papaya and Green Bean Tempura with kaffir lime ponzu aioli and ginger scallion.

DeRossi’s menu brings a lot of non-vegans to his restaurant and recalled comments like, “You’re kidding me, this is vegan? I had no idea vegan food could be so good.”

Now that Mother of Pearl has settled into being a vegan restaurant, DeRossi and Cheng recently added a brunch menu. 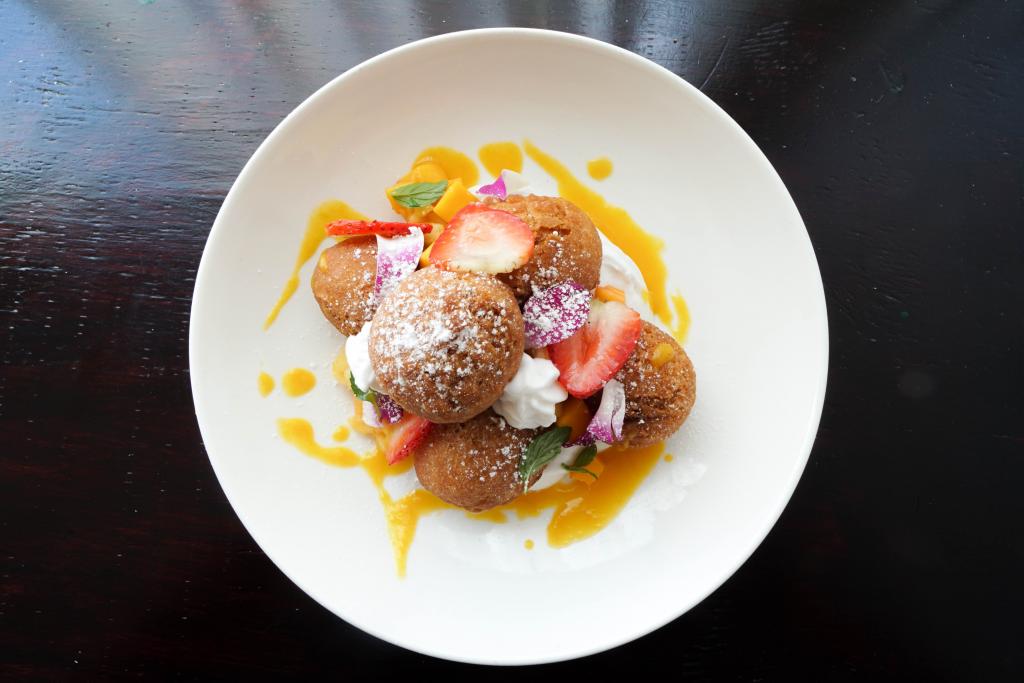 DeRossi is in the process of transitioning his other establishments to veganism. “The idea behind what I’m doing is trying to give these people an option where you can eat just as good of food as if you went to any other restaurant [and have] just as good a time.”

He emphasized the benefits the planet would reap from dining vegan.

“If everyone in the world ate vegan one night a week, within a few years we would see change to the environment…I think everybody wants to contribute to these issues, to their health, to the world, to animal rights. People just don’t know how to do it. So we’re making it really easy for them.”

Mother of Pearl is located at 95 Avenue A in the East Village, Manhattan.