It’s been more than a decade since singer-songwriter Donavon Frankenreiter garnered attention thanks to fellow musician Jack Johnson’s spotlight. But despite the laid-back feel, Frankenreiter’s music exudes the emotional instability involved in making last year’s album The Heart.

“During this time and the process of making it my dad passed away,” he said from his Kauai, Hawaii home. “It felt like I escaped for those 12 days I was in the studio and when I left, it was really emotional to go back to reality. All those songs really mean something special to me.”

Frankenreiter, performing an early and late show Aug 1 at the Stephen Talkhouse, also ended up writing “California Lights” regarding his father’s death. He said he’s never played the album’s closer in concert, but felt it was cathartic to write the number.

“It was really easy to write that song, it was very hard to record,” he said. “I recorded it four times all the way through. It was beautiful, those kind of moments where you dig into the music when there’s a lot going on elsewhere in your life.”

Despite the deep personal loss there are plenty of bright spots for Frankenreiter. He’s considering selling his Hawaiian home to get “closer to the beach,” and he and his wife launched The Barn808, a “lifestyle boutique” featuring unique and interesting merchandise. 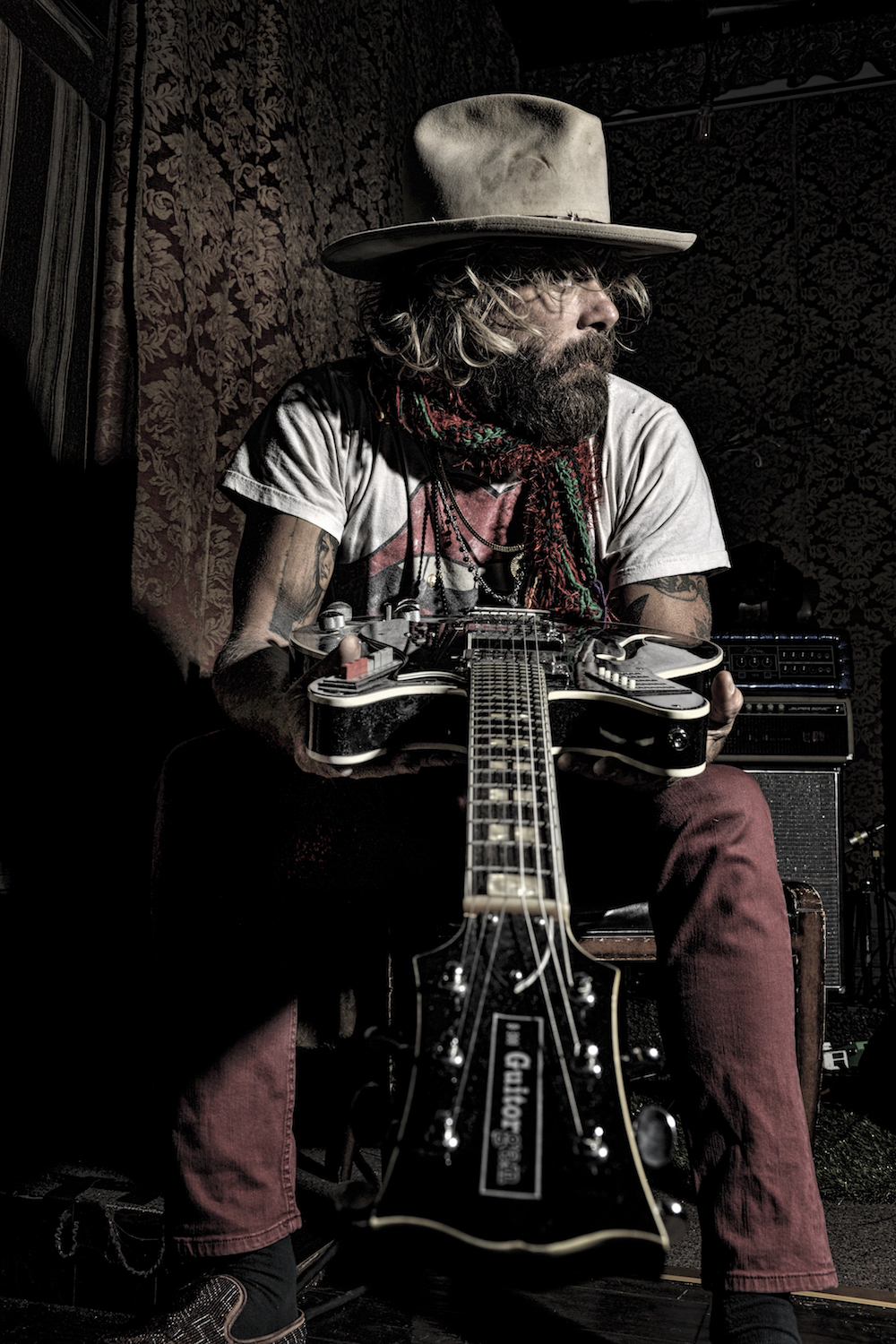 “All the products we are selling we practically wear or they are in our house, homeware stuff, clothes. It’s like an extension of our life and what we’ve had around our lives.”

Frankenreiter nearly lost an extension of himself earlier this year when his prized guitar was stolen during a tour stop in Hilton Head Island, South Carolina.

“That was the first time somebody walked backstage and stole something,” he said. “Back in the day that guitar would’ve been long gone. But now with credit cards, Internet and cameras everywhere the guy was caught on camera within 24 hours. It was the first time I was really excited the Internet was invented.”

Frankenreiter and his guitar didn’t have too much time to dwell on the incident. The musician enjoys doing two shows in one night, and adjusts the set “depending on what we feel like but we don’t change it up completely.” Frankenreiter also says he’s quite hands-off in terms of audience participation or fans recording the concert on their phones, which often comes as a surprise to venue owners.

“I love all that stuff,” he said. “I think we’re all part of one thing that night and that’s what I’m trying to get at my shows. They dictate the vibe, the energy and the whole scene. It’s all good.”