Perrine, a new restaurant at New York City’s famed Pierre Hotel, a Taj Hotel, is taking cues from its rich history. Under the direction of executive chef Ashfer Biju, who has been at Pierre Hotel since 2009, Perrine’s menu has been carefully crafted to balance dishes from the hotel’s menu archives with the desires of modern diners.

“When we embarked on the journey of creating Perrine, one thing all of us agreed upon is that we wanted to celebrate [and] bring back the glorious days of New York dining,” said Biju. 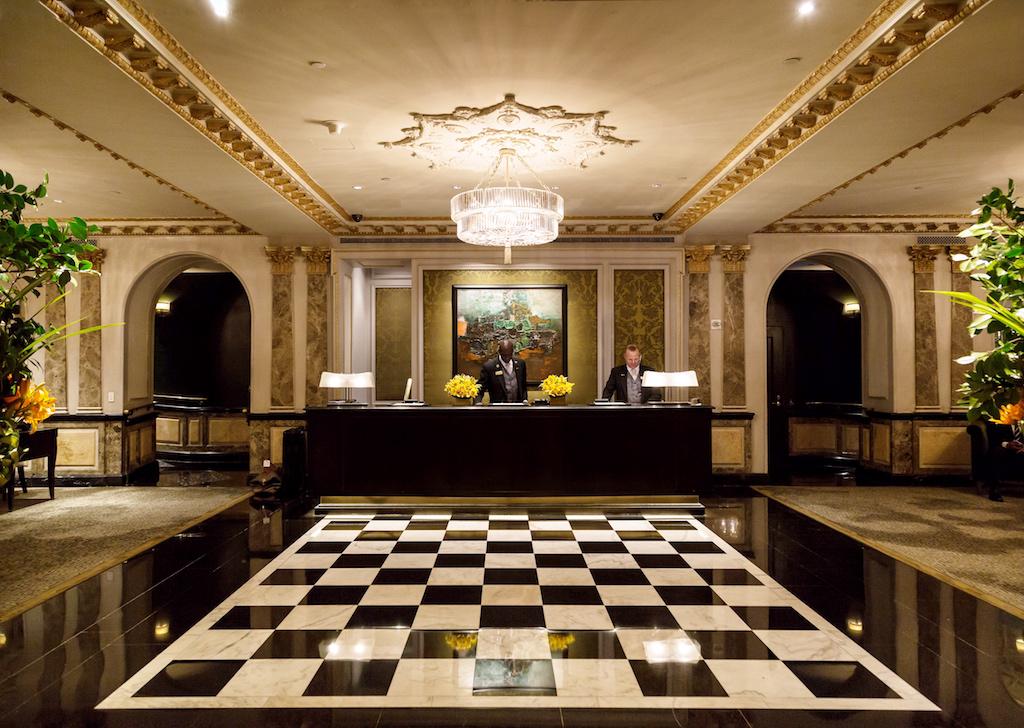 The French-American menu features food that will evoke the historic essence of the newly re-imagined restaurant. Biju was inspired to develop the offerings based on curiosity, a deep respect for history and an understanding of the importance of tradition. “This led me to research archives, conduct various interviews and talk to a lot of people including our long-serving associates.” 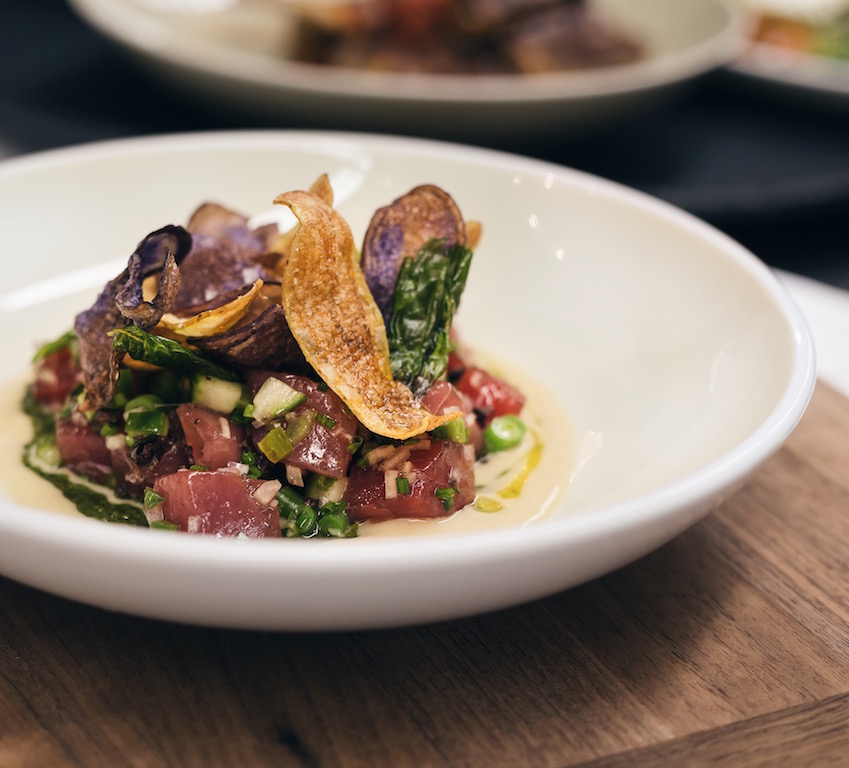 After much research and studying, the menu was curated with plates such as the Coq au Vin from the 1930s opening menu, the Chicken Curry from the 1950s Pierre Grill and the Braised Beef Short Ribs, which made their debut in 1960.

“There were some dishes that we had to bring back into modern context. For example, instead of using copious amounts of butter, we chose to use olive oil and incorporate fresh seasonings and local produce.” 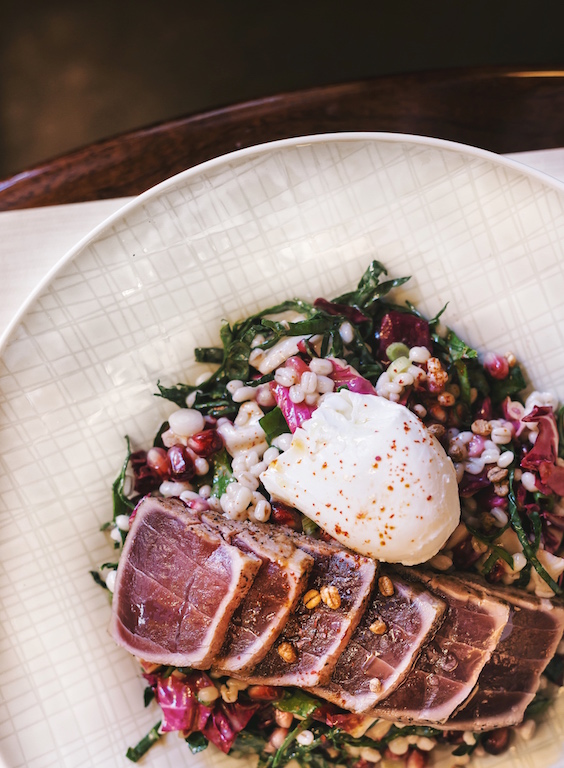 Among these early to mid-century revised classics are numerous seasonal dishes, highlighting produce and proteins that are locally available, ranging from local farm-raised chicken to lamb chops from New Jersey.

Another factor that helped Biju develop the menu was catering to the locals–he sought to offer a variety of dishes where Midtown and Upper East Siders could come in several times a week and order something different at each meal.

Biju has devoted a whole section of the menu to seafood, poultry and meat that is simply prepared by either grilling or roasting, with appetizers like the Chilled Sweet Pea Soup with sugar snap peas, radishes and mint, as well as the Catskills Smoked Salmon with fennel, crème fraiche and potato salad. For main courses, diners have various options like Black Sea Bass with seafood broth, fresh fava beans and fine herbs and The Pierre Burger. 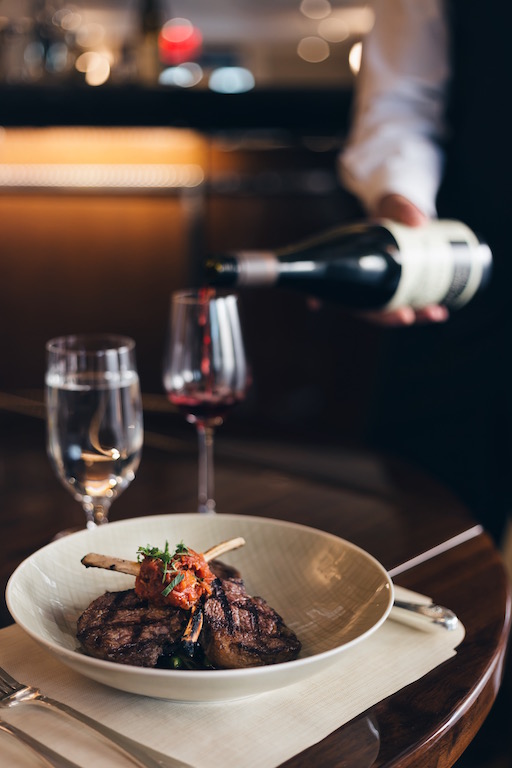 Processed with VSCO with hb1 preset

“Simplicity is a philosophy in food which has huge benefits, especially when you are dealing with high quality local produce. We aim to take our guests back to a time where cooking was indeed simple, devoid of additives, canned or preserved food.”

Placing vegetables front and center on the menu is also important to the executive chef, who sources from the Hudson Valley and Long Island, and offers sides like Glazed Carrots with lime, orange and chilies and braised Tuscan Kale with charred sweet onions.

“At Perrine, we would like to see diners leave having discovered a new way of fine dining with an emphasis on comfort, familiarity and good food.”