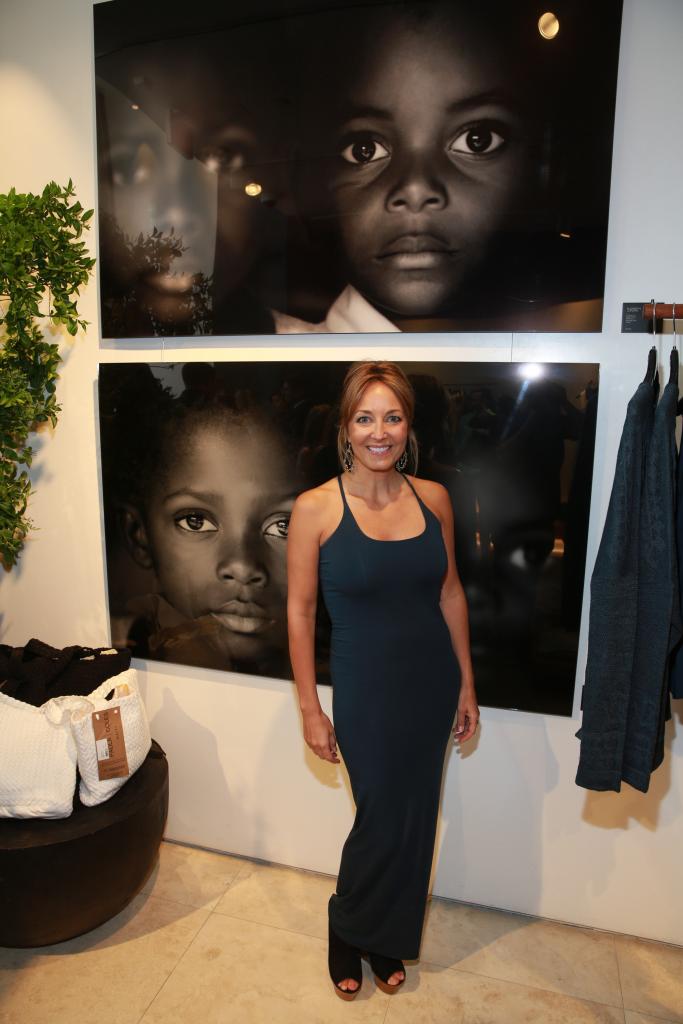 Sculptor, painter, potter, photographer, mom, student, traveler–Sea Cliff native and artist Elizabeth Jordan does a bit of it all. Snapping shots of her five children, Jordan’s love for photography started as a young girl. Her father taught her about the camera and how to edit in and out of the dark room he built in their home’s basement.

A trip to Rwanda five years ago inspired her to take this hobby to the next level. She came home to Long Island with a camera full of inspiring images in hopes her family’s foundation would supply a grant to Women for Women’s founder Zainab Salbi, but with a financial global meltdown affecting the foundation, there was no way to do so.

“I said to my husband, ‘Well, what am I supposed to do?’ And he said, ‘You have all these amazing pictures and you know a lot of people in the art world…do what you can do,’” Jordan explained.

Since then, she had her first show at Michael Hue-Williams’ Albion Gallery and has sold hundreds, if not thousands, of her photographs and other works to help charities and organizations raise money for their cause. It helped her create a connection with designer and philanthropist Donna Karan, a collector of Jordan’s work.

Jordan has shown her work in multiple locations of Karan’s store, Urban Zen, and currently has eight pieces in the pop-up shop in Americana Manhasset. The shop opened in April with a one-year lease. 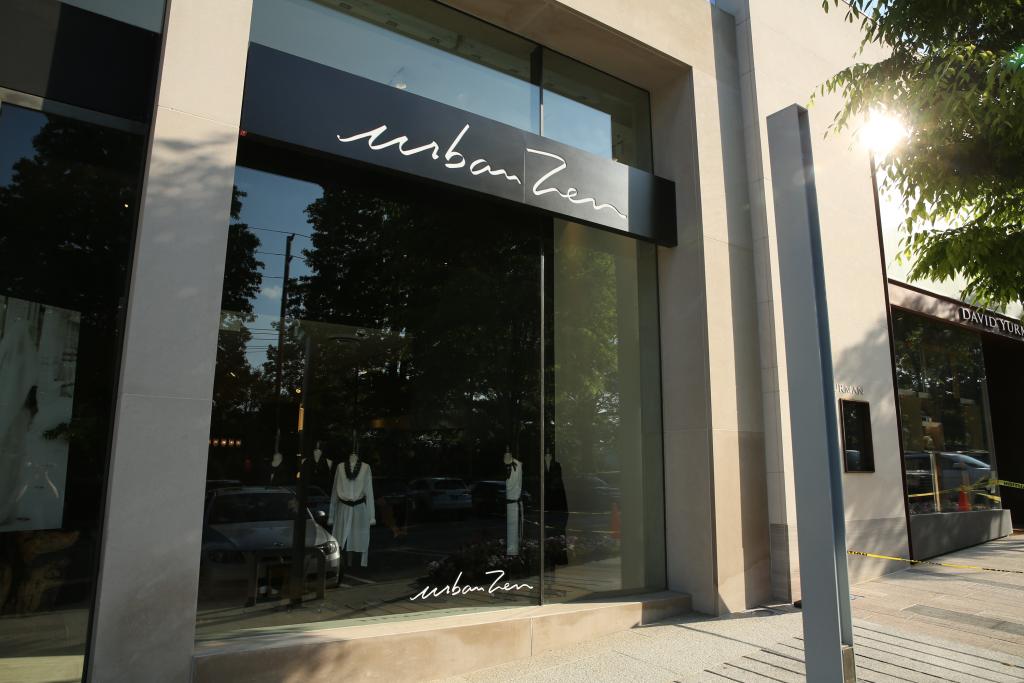 “I’m very lucky to work with her and obviously I’m very influenced by her in an amazing way. You can see Urban Zen has such a heavy influence of India and Bali and Haiti and Africa…in her fabrics, in her designs in her styles. The photographs complement her beautiful designs.”

Enter the store and Jordan’s work is at the entrance. “I just wanted to make it look the best it could so I chose pieces I thought aesthetically matched the collection of work she has in there but also spiritually and intellectually.” The first is an all-white large-scale print of an Indian woman dressed in a sari.

“[It] really complements what Donna’s doing with her textures and her fabrics, but I didn’t want to overwhelm what she’s doing…I felt like seeing that power of her walking away from you, leading you in, was a perfect piece that draws you into the store.” Jordan loves that the all-white image serves as a white light of positive energy perfect to start a pop-up shop. 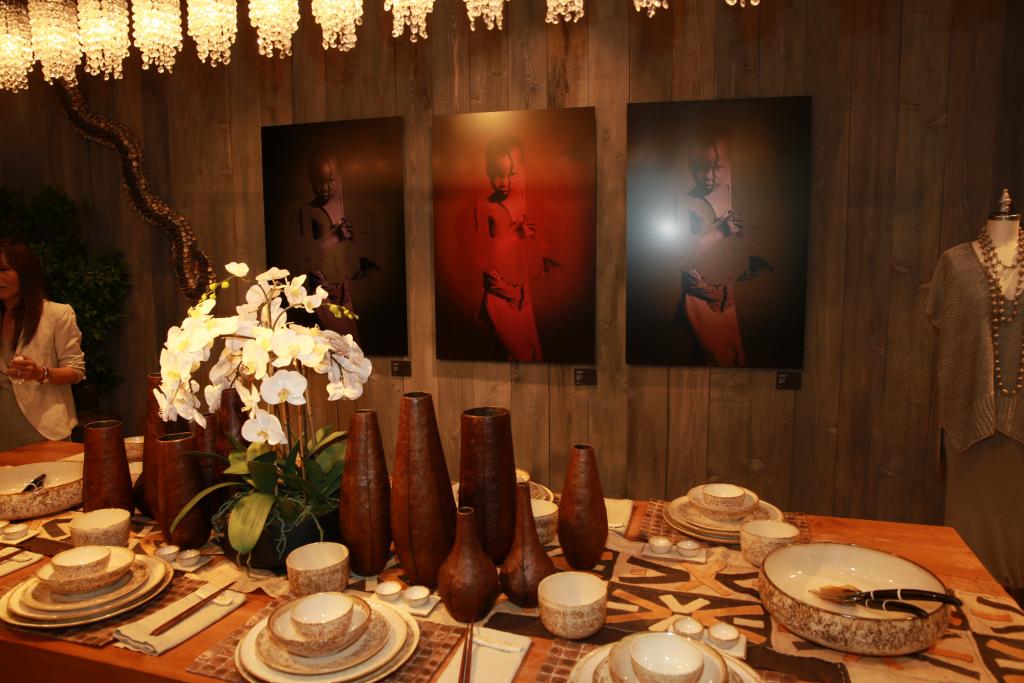 Among this piece and others showcased is a set of three prints that the artist painted and worked over of a young girl from Ghana. “She was literally dressed in rags but when I was finished with the photographs, she’s almost [a] very stylish little girl and very powerful and staring straight at you.”

In addition to her work at Urban Zen, Jordan was a resident at the Museum of Art and Design (MAD) in Manhattan, and spent time creating sculptures in front of visitors. It was during her six-month residency at MAD that she realized she had a love for teaching.

Jordan studied education in her undergrad career at New York University and is currently enrolled in an MFA program at LIU Post, which has forced her to explore different mediums and explore her options, as her children get older.

The full-time mom, student and artist sees herself transitioning to a life of academia when the children are out of the house, but still plans of working on her craft.

“You are born an artist, you’re an artist or you’re not. I think there’s a gene, because I had an obsession. I start and I can’t stop. The most exciting thing for me, much more than anything else, is to make art, create art.”