Technically, summer lasts until Sept. 20. But we all know reality has its own calendar. Come this time of year, the urge to savor every last balmy evening takes hold. Whether it’s an al fresco dinner for two, or a big bash, these starters—favorites of local hotel chefs—see summer off right.

The version of these classic Scandinavian bites that Chef David Armone serves at The Maidstone in East Hampton includes bleak roe. “You can definitely make this for a crowd because you can make your rösti the day before. Just pop them in a very hot oven for 10–15 minutes to reheat,” he suggested. Get the recipe. 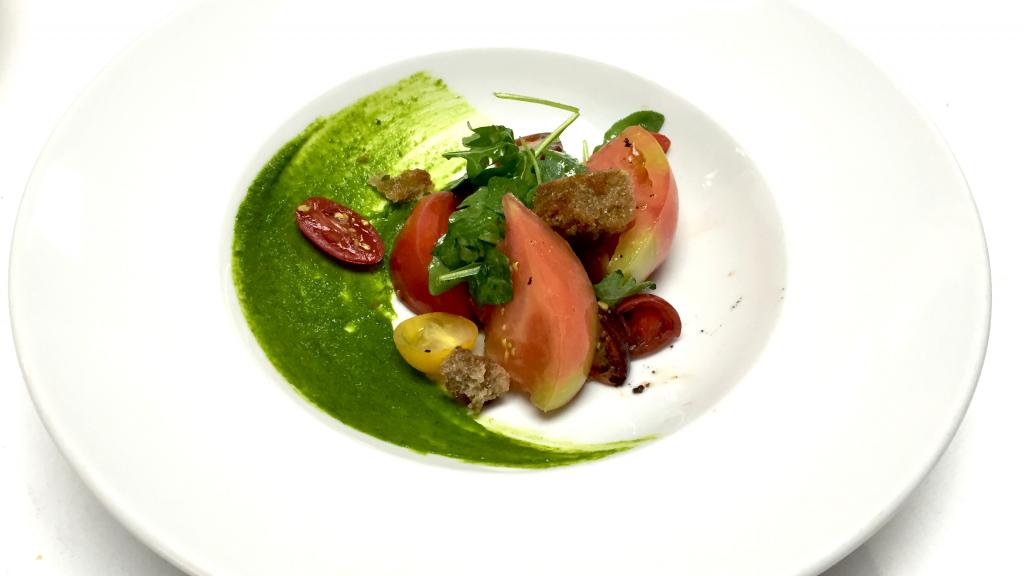 At Ai Fiori, the Michelin-starred restaurant from Altamarea Group, located on the second floor of Langham Place, New York, Fifth Avenue, Chef de Cuisine Scott Schneider gets raves for this summer standard. Get the recipe. 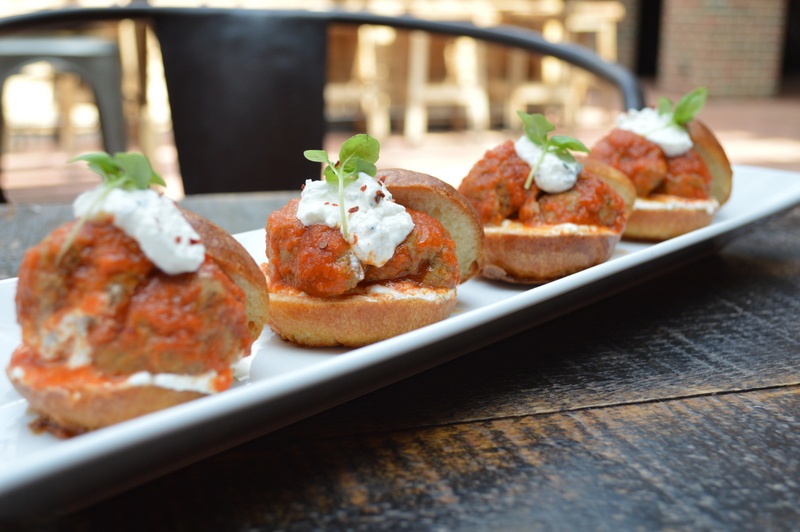 The Refinery Hotel, a next-door neighbor of the Empire State Building, is the stomping ground of Executive Chef Jeff Haskell. These four-meat sliders, one of the most popular starters on his rotating menu, are “great to pass around at summer gatherings,” he said. Get the recipe. 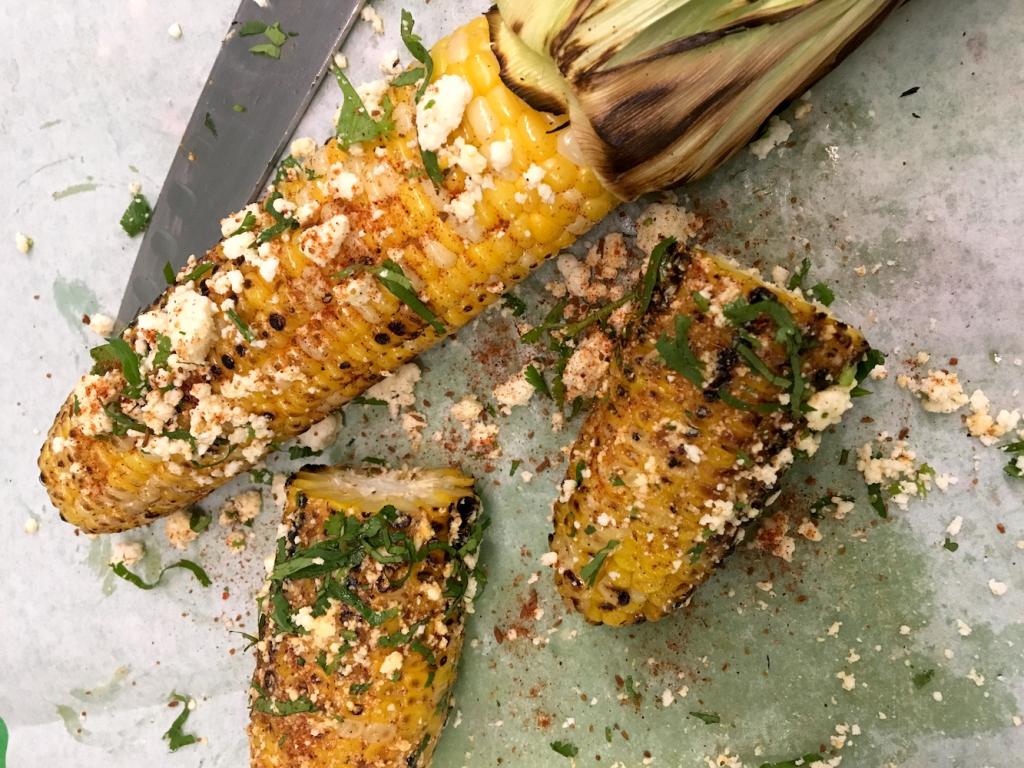 This simple starter takes one of the season’s staples, fresh sweet corn, and gives it a south-of-the-border kick. “Light and flavorful to go along with rosé wine and friends,” said The Garden City Hotel Chef Ari Nieminen of his creation. Get the recipe. 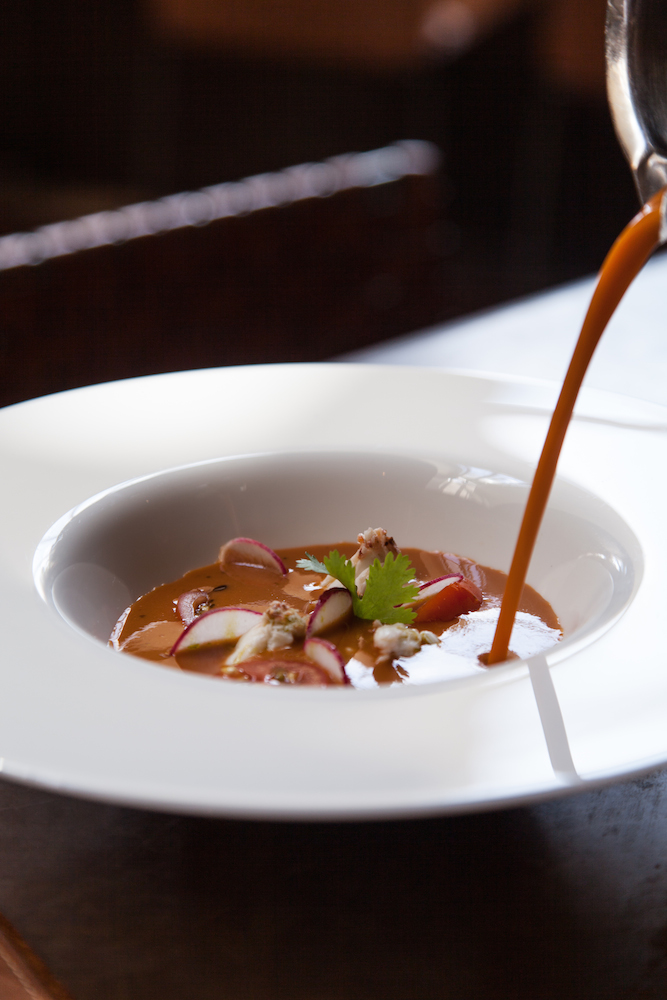 This savory summer sipper from Executive Chef Raoul Whitaker of David Burke Kitchen, tucked into The James Hotel in SoHo, stars crabmeat and avocado. Get the recipe.