A Long Islander knows that when it comes to a deli sandwich, the bread should be heftier, pastrami juicer and the cheese gooier than the average brown-bag fare. Other regions just aren’t the same, a fact Islanders may have noticed if they’ve recently escaped to another summertime destination. As the dog days of summer set in, fuel up the right way at six Long Island delis a stone’s throw from some favorite beaches. 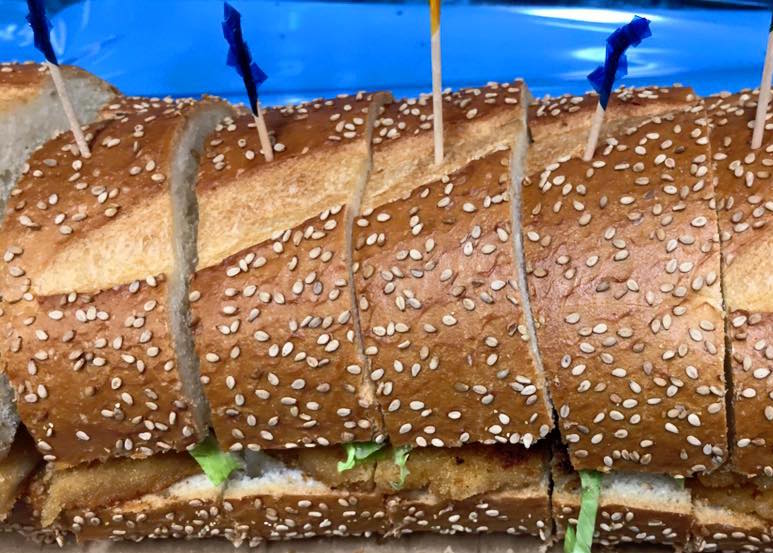 Stop before you hop the Shelter Island ferry. Located just near the station, Sterlington Deli is just as well known for its breakfast specialties as its heroes. The Hungry Man egg sandwich, stuffed with three eggs, bacon, ham, sausage and cheese keeps people full until sunset. Should a beach day turn into an impromptu winery tour—which happens to the best of us—the grab-and-go spot offers a boxed lunch menu with options like fresh grilled veggie wraps and turkey and Swiss on a roll. Go

Forget the kale, green juice and organic whatever. Luigi’s Italian Specialties is a slice of Italy on the East End. The Italian special cold hero with roasted peppers, fresh mozzarella, grilled eggplant and basil is so good it’s worth making a beach day a cheat day as well. Go 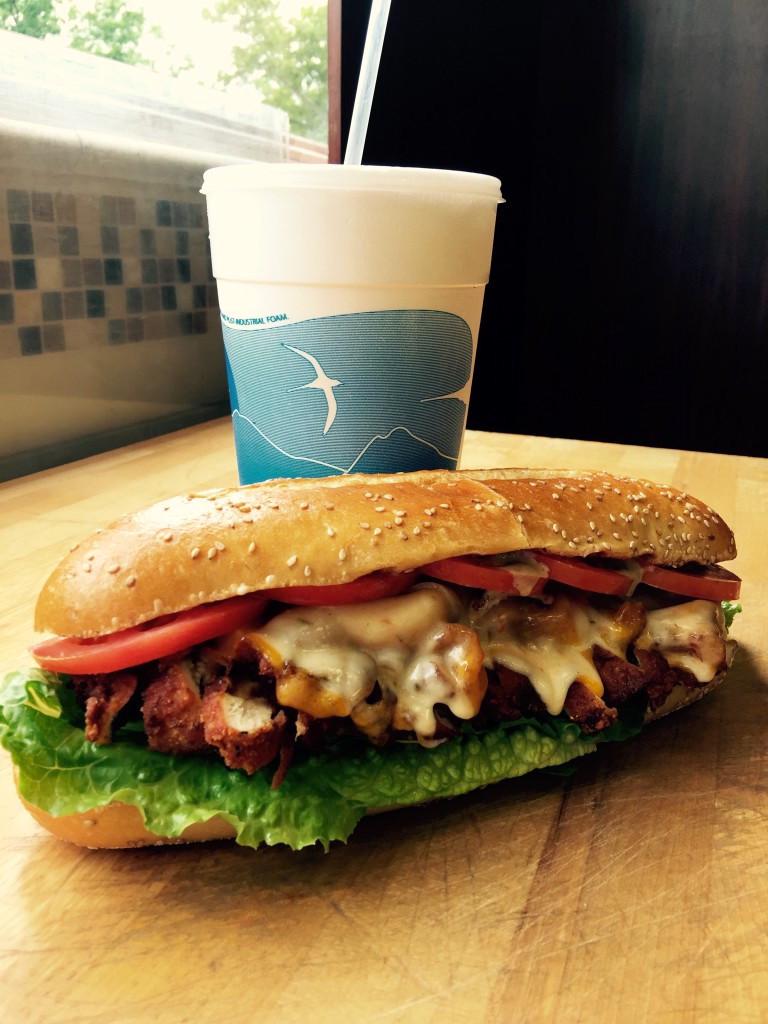 The Matz is made with a bit of nostalgia and local pride. image: facebook.com/se-port deli

Take a five-minute drive from Harborfront Park in Port Jefferson for sandwiches that are so massive, they might as well have coined the term “linner” (that’s lunch + dinner for those scratching their heads). “The Steven Matz,” named after the former Ward Melville High School boy who grew up to be a New York Met, is a chicken cutlet sandwich topped with melted jack and cheddar cheeses, crispy bacon, lettuce, tomato, pepper house dressing, team spirit and a dash of hometown pride. Go

Long Islanders, who tend to be a tough crowd, know a good Kosher deli when they eat at one. The fact that Lido Kosher Deli has 4.5 stars on Yelp and Trip Advisor means something. Wally’s Jumbo Pastrami Burger Supreme is juicer than a summer read. Go 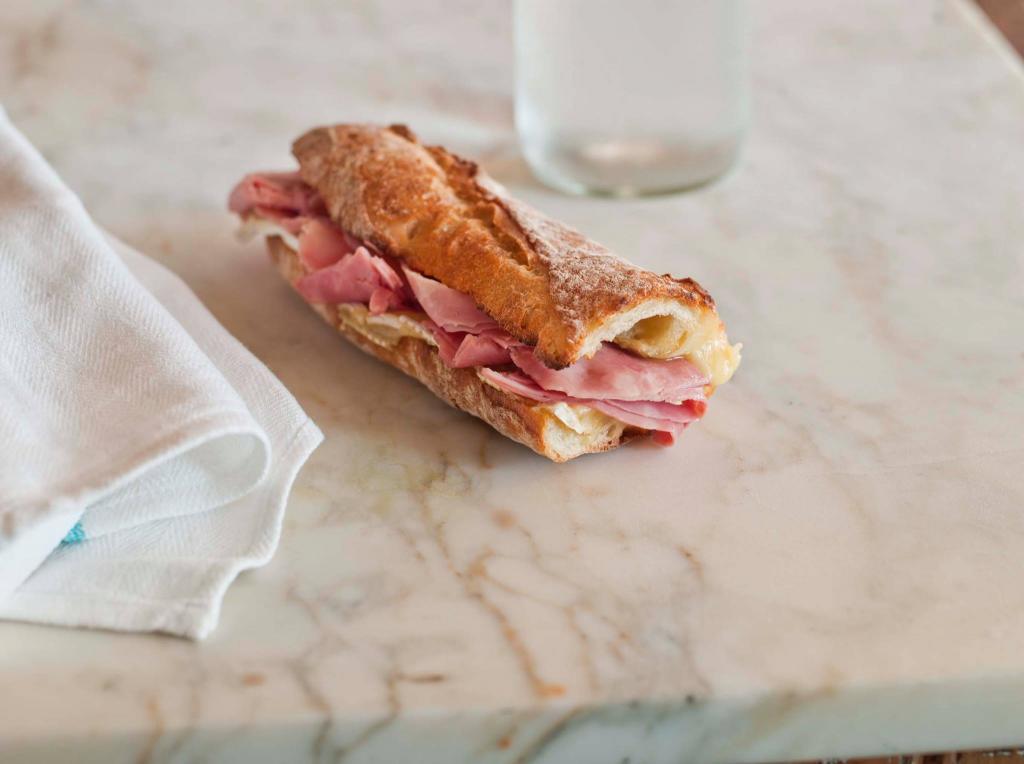 A little bit of Paris on Shelter Island. image: facebook.com/reddingmarket

Shelter Island’s old homes and gorgeous views transport visitors to another place and time. Take it a few steps further by grabbing breakfast at Marie Eiffel Market. The deli resembles a French-style cafe with a chalkboard menu and shelves full of jams. The almond pear tart has turned sweet tooth’s into ferry frequenters. Go

The more things change, the more they stay the same on Montauk. Herb’s Market has been the end-all-be-all place to order fried chicken in the village for more than half a century. Those who have stuck with their summer diets can order soups and sandwiches using the menu’s Weight Watchers point’s guide. Go