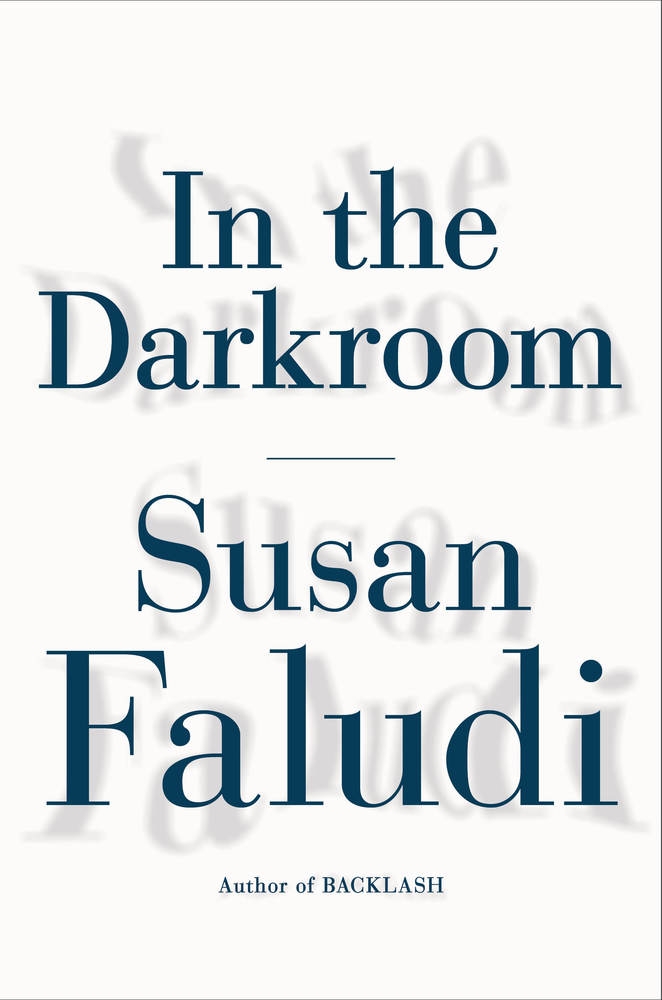 Your father taught you how to take a decent picture.

He taught you how to tie a tie, too. Because of him, you know how to create a good meal out of almost nothing, how to keep a car running and how to avoid being a jerk. You know a lot of things, thanks to the old man–but in the new book In the Darkroom by Susan Faludi, Dad doesn’t show you everything.

On and off through most of her forty-some years, Susan Faludi had been estranged from her father. Even when he was in the picture, she was wary of him, a “household despot,” with a hair-trigger temper and a penchant for violence.

She knew him, but she really barely knew him so, when she heard from her father for the first time “in years,” it was a surprise.

So was the message: her father had become a woman.

He was born in Hungary in 1927, a pampered son of well-to-do Jews who sent him away as a child for reasons Faludi could only surmise. He’d come of age during the Nazi occupation and, according to stories, had survived through wits and bravery and had saved several lives. Because of her father’s reticence and tendency to embellish, though, Faludi never knew if those stories told were true.

In September, 2004, she boarded a plane to Hungary to meet her father, to learn who she really was and to fill in the blanks about her.

It was a prickly endeavor: never one to be forthcoming about her history, Faludi’s father dismissed most questions, refusing to discuss them and she was reluctant to show Faludi any Budapest locales with familial significance. Father and daughter argued, Faludi gently prodded, her father pushed back, and she eventually gave Faludi names and places, important (sometimes falsified) documents, but scant insight.

For many reasons, Faludi learned, her father was a damaged soul. She’d been abandoned, misunderstood, terrorized–or had she been? Was Faludi’s father a victim of all she’d endured…or was she “an extremely effective liar?”

On the surface, In the Darkroom is a bit of a struggle to read.

It’s quite wordy, first of all, and filled with place names that may not mean much to readers who’ve never been to Hungary. I gave up trying to make sense of locales, but there’s no ignoring author Susan Faludi’s recreation of her father’s Hungarian accent. It’s everywhere in the text here, and not-so-charming after a few dozen pages.

And yet, what Faludi finds, what her father admits, feels like a noir whodunit with a different kind of victim. There’s intrigue here, derring-do, a deep mystery that still seems unsolved, and a protagonist who’s ultimately worthy of surprising sympathy.

That–the psychological heart of this book–arrives like a strobe in a photography studio, flash-flash-flash with the overall picture remaining tantalizingly fuzzy. In the end, I found that irresistible tease was worth overlooking the irritations, so go ahead. Start In the Darkroom, try this story. See what develops.