Ditch the car and forego the traffic. From the beach to the Pine Barrens, Long Island has a multitude of magnificent places to explore by foot. Break out shoes that are made for walkin’ and get immersed in Long Island’s history, beauty and food truck offerings.

Architecture
Oheka Castle, Cold Spring Harbor
Designed to look like a French château, this towering castle was built in 1919 as a summer home for financier Otto Hermann Kahn. Seated on a sprawling 22-acre property, the historic mansion offers a variety of guided tours throughout the estate and its formal gardens. Go. 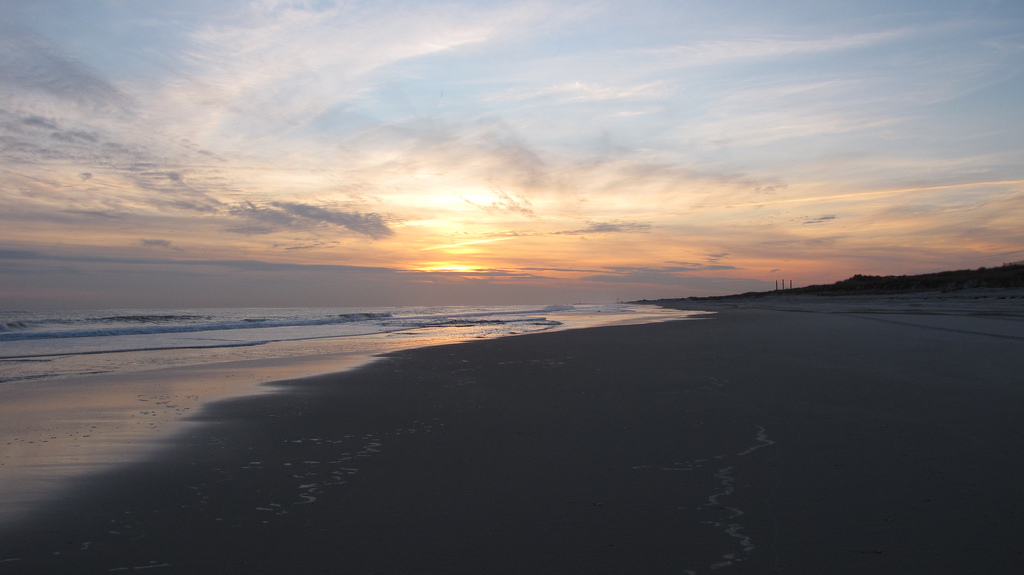 Cruise the coast of Cupsogue and catch a colorful sunset. image: flickr.com/photos/bwexp08

Just shy of 300 acres this East End barrier beach is not only a great place to go walking, but it is also perfect for surfing, fishing and sunbathing. The tide rushes and recedes over the tops of feet during strolls along the shore, allowing walkers to soak in every bit of summer. Campsites are available for those who can’t bring themselves to leave so soon. Go. 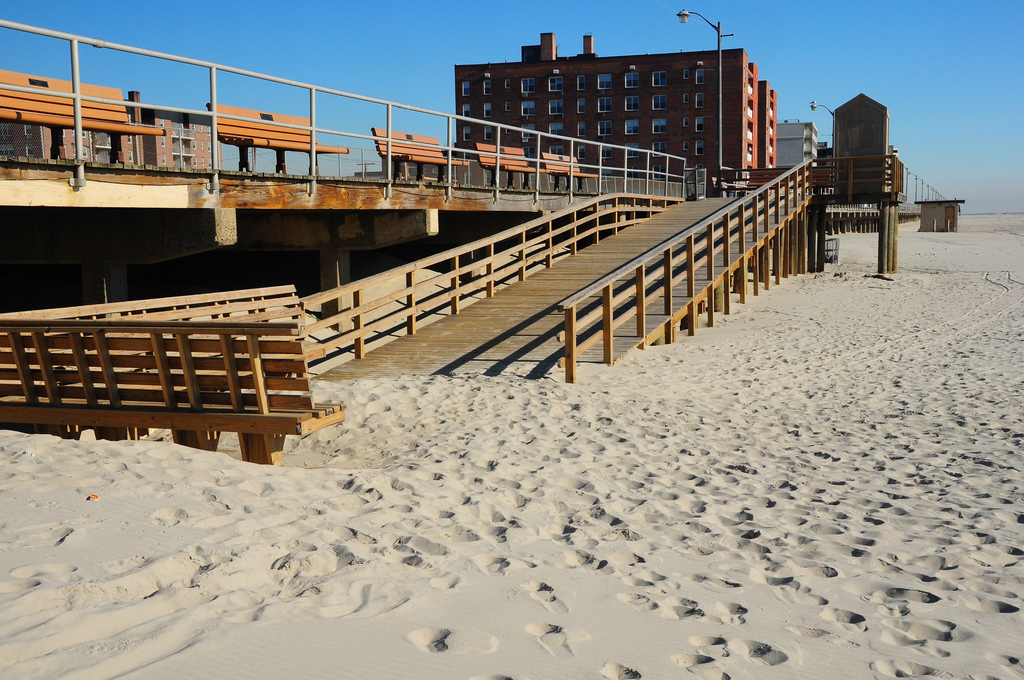 The famed Long Beach boardwalk, which was given a $44 million revamp after Superstorm Sandy, offers people a chance to enjoy the beach without sand in their shoes. A stop at The Shoregasboard to refuel with ice cream, waffles and hot dogs is a must. Go. 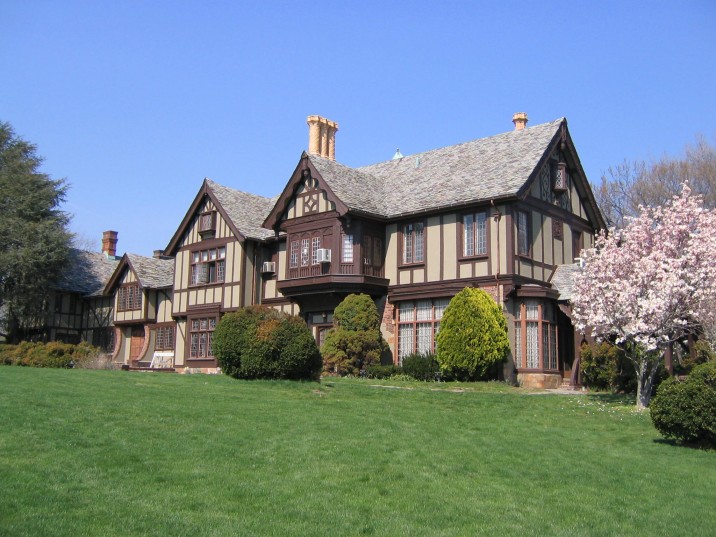 Let the rolling green hills be your guide. image: facebook.com/photo.php

Nationally recognized as having one of the most beautiful college campuses, LIU Post is home to a 40-acre arboretum. Spot more than 75,000 tulips and daffodils, 126 trees and a Tudor mansion that belonged to cereal heiress Marjorie Merriweather Post. Go. 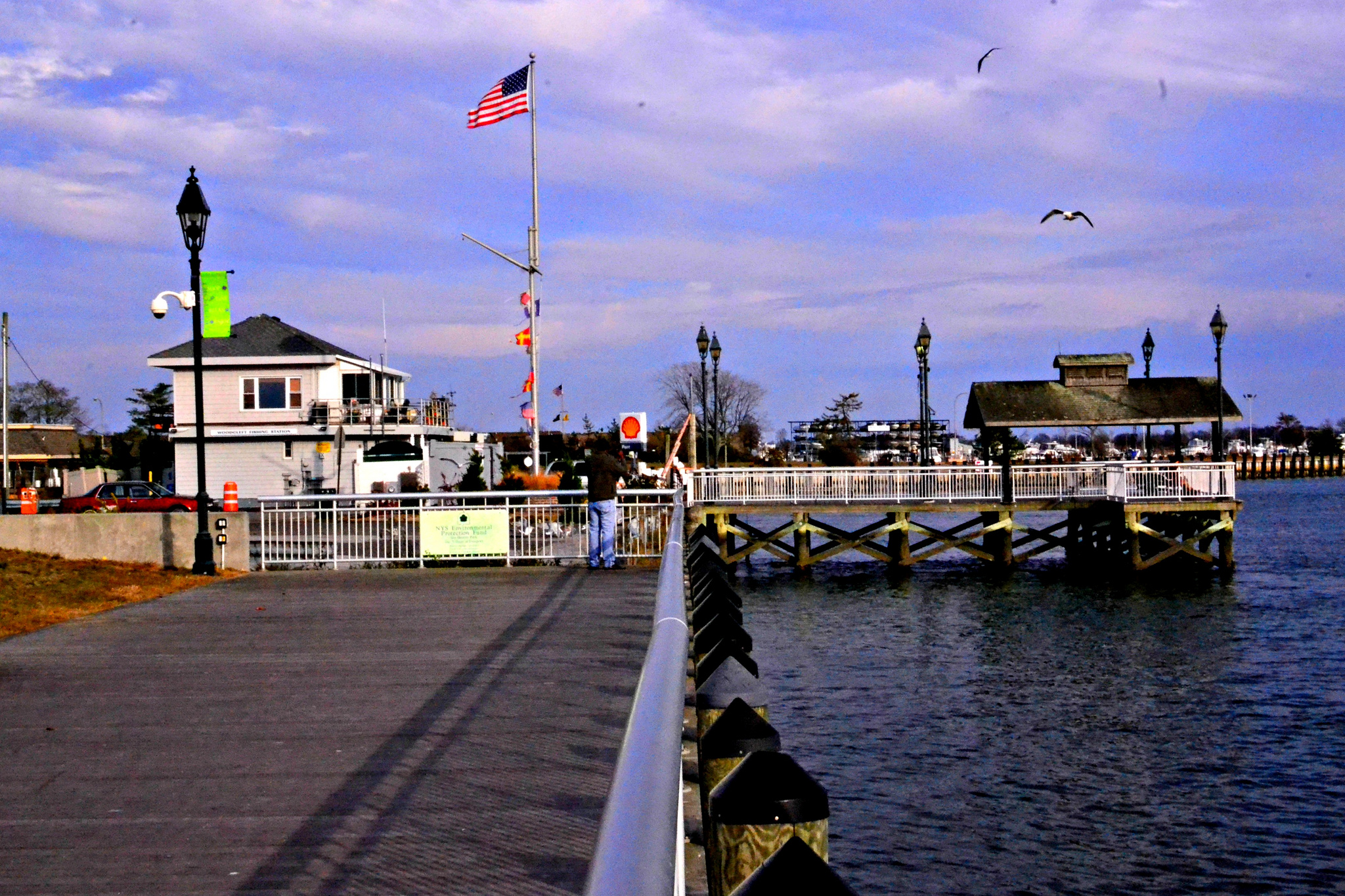 Unofficially named the Nautical Mile, the stretch of road that runs along the Woodclef Canal in Freeport is home to an array of bars, restaurants, eateries and clubs. Taste the jewels of the surrounding water by ordering The Bay Scallop Ceviche at Rachel’s Waterside Grill. Made with sweet corn, finely chopped cilantro and fresh squeezed lime juice, it’s as refreshing as the view. At the end of the road, Tropix on the Mile offers dancing and ice-cold beverages. Go. 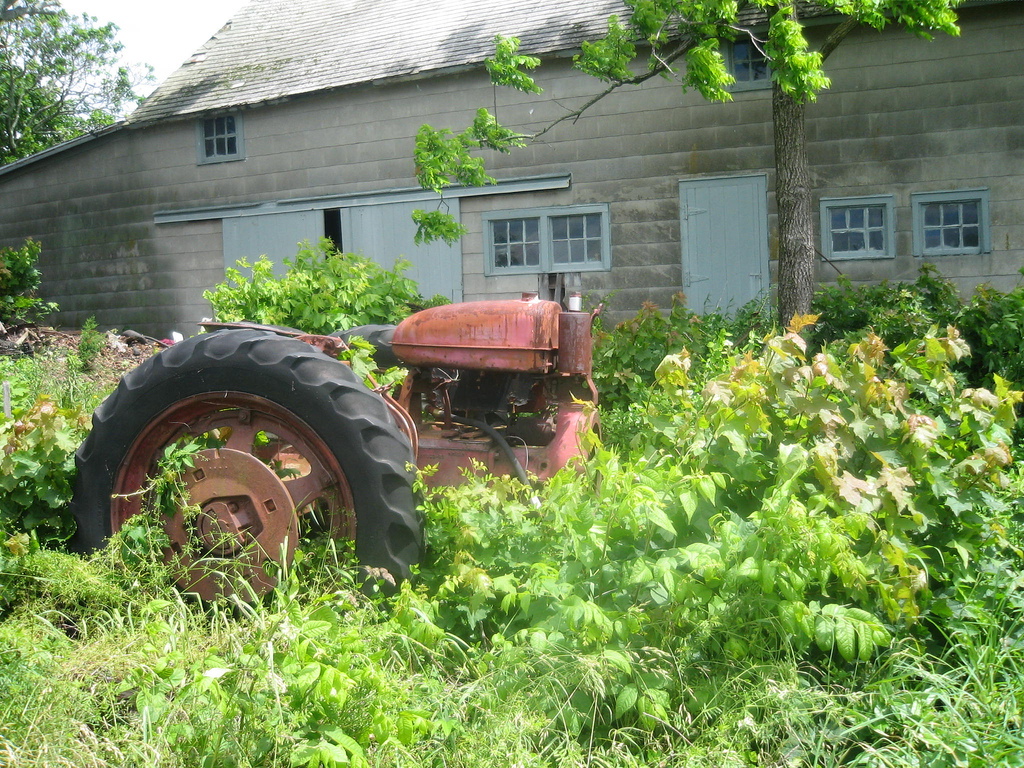 Meander along acres of fresh fruit on one of Long Island’s largest and oldest cultivated farmlands. Visitors can get a guided tour of the historic cider press, observe the live bee hive and pick blueberries, peaches, blackberries, strawberries and apples through October. Go.

See what colonial life was like at the Roger’s Mansion. image: facebook.com/southamptonhistoricalmuseum

Originally purchased by William Rogers in 1648, this expansive mansion property includes 12 historic colonial-style buildings. The house itself includes multiple exhibits from Victorian and Edwardian eras. Other structures on the property include a one-room schoolhouse, a 19th century blacksmith, a shoe cobbler and even a barn seized by British soldiers during the Revolutionary War. Go. 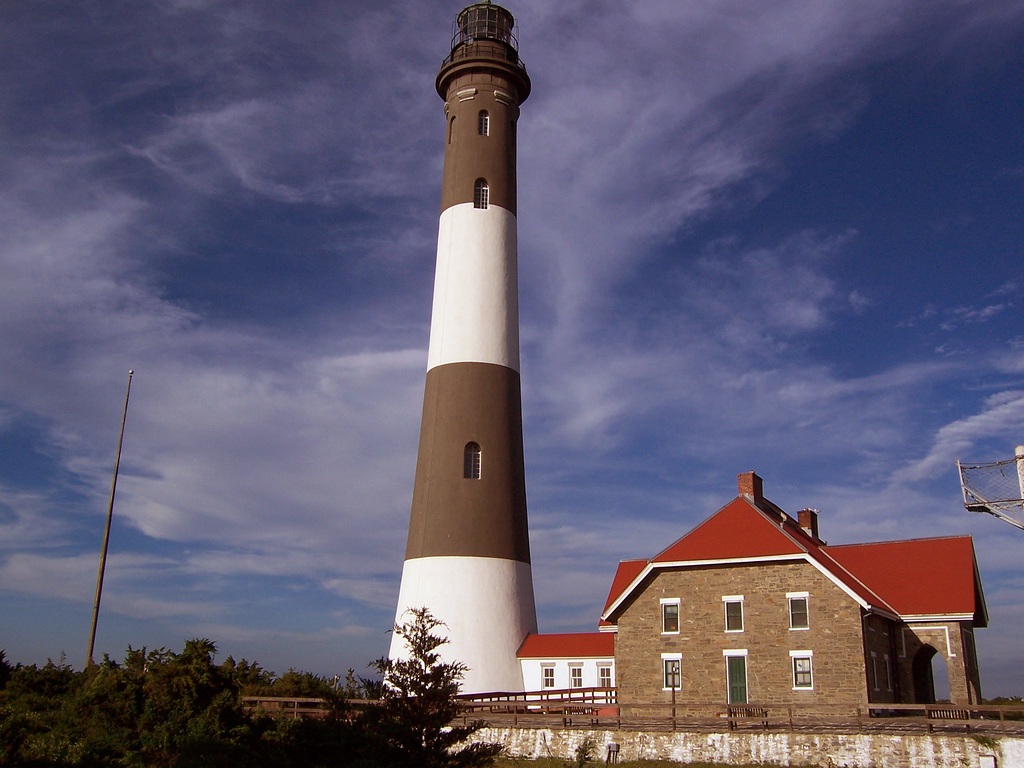 Lighting the way for sailors since the 1600’s. image: flickr.com/photos/kgeraldi

Having such a rich maritime history, Long Island has a number of lighthouses, but none were as essential as the one on Fire Island. The landmark kept sailors aware of the barrier beach that lies just outside the mainland. Climb the tower and get a bird’s-eye view of the bay. Look west for a glimpse of the New York City skyline. A visit to the keeper’s quarters shows what everyday life was like for a lighthouse caretaker. Go. 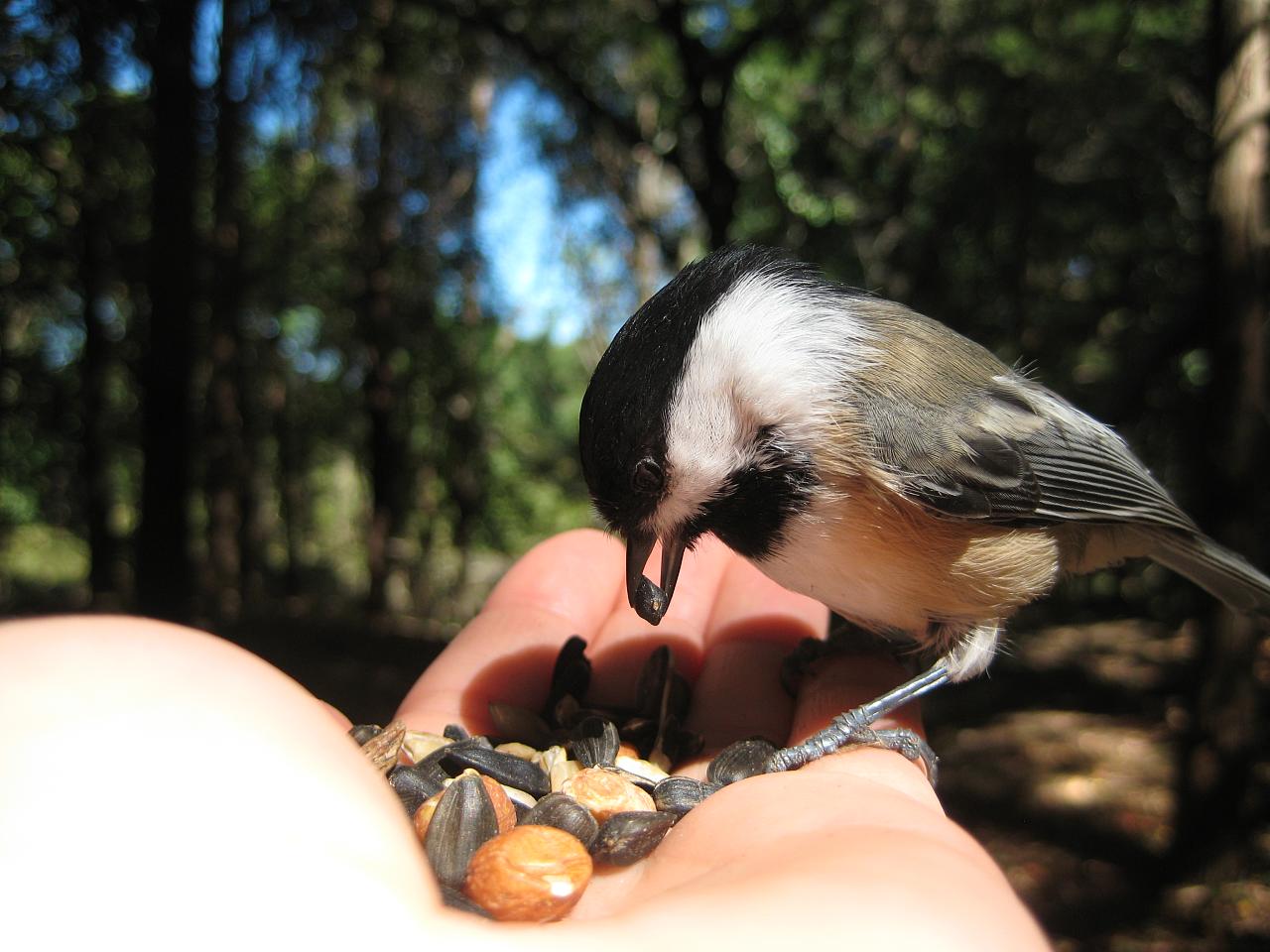 A dense wooded canopy that overlooks Noyack and Little Peconic Bay houses some of Long Island’s most precious wildlife. Grab a pair of binoculars and hike along Wild Birds Nature Trail to spot endangered piping plovers or watch the majestic Osprey’s soar above the bay to hunt for fish. Other wildlife including turtles, frogs, deer and even turkeys can be spotted seasonally. Go. 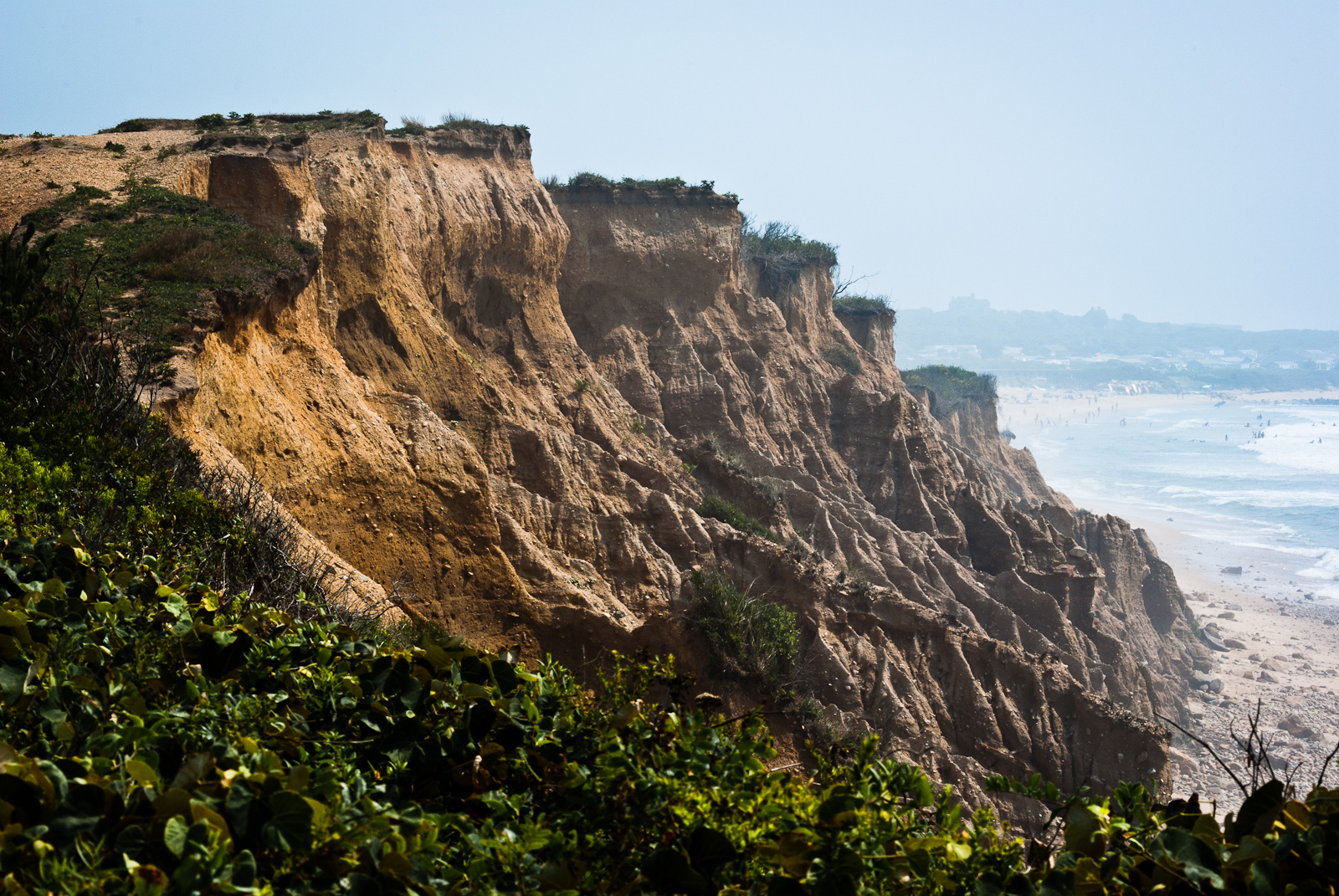 Although the park gets its name for the shadbush that grows all over, black cherry trees and the federally endangered Sand Plain Gerardia plant can be found. Several hiking trails twist and turn throughout the woods leading to a breathtaking beachside bluff. Two staircases lead down the Cliffside to the beach, making it a great bonding spot for #fitfams. Go.