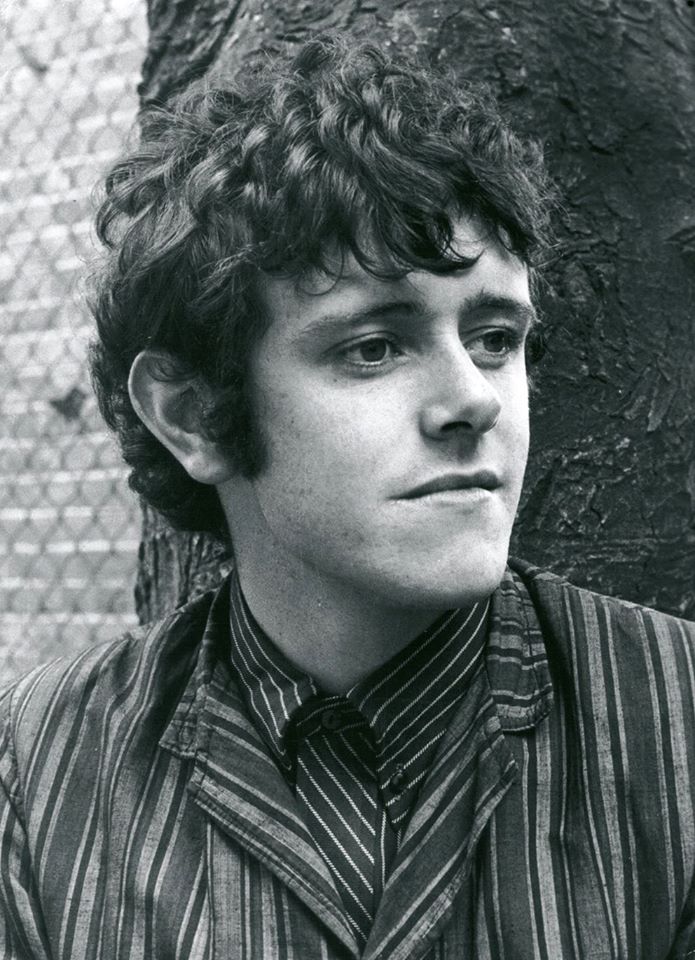 When Donovan takes the Carnegie Hall stage Sept. 15, it will be a welcome return for the Scottish singer/guitarist/songwriter, who performed his first US concert at the famed New York hall in 1966.

The show is part of Donovan’s “50th Anniversary Sunshine Superman North American Tour”—a celebration of an album that served as his Stateside breakthrough on the strength of psychedelic-pop masterpieces such as the title track and “Season of the Witch.” The tour includes performances at East Hampton’s Guild Hall (Aug. 30) and Port Washington’s Landmark on Main Street (Sept. 10).

What can fans expect at the 50th Anniversary Sunshine Superman Tour?
When I was inducted into the Rock and Roll Hall of Fame in 2012, it was a great honor, followed by another extraordinary honor—the Songwriters Hall of Fame [in 2014]. It was funny really, because the fans said, “It’s about time!” I said it was perfect timing. And Linda, my wife said, “You know, that’s all very well, those two incredible awards, but now, the 50th is coming up.” So I made a quick decision to come solo, sitting cross-legged on my sheepskins, with two acoustic guitars, on a riser, be the troubadour and tell the tales in between the songs.

How is the tour going so far?
So far, all the way last year and all the way this year, this 50th Tour has been very successful. All the hits of course, and some cult [selections], which is very interesting, because those first two albums [1965’s What’s Bin Did and What’s Bin Hid and Fairytale] are very dear to me. It was very touching to be presenting them on those two extraordinary albums, which they call them so-called “folk” albums. But they weren’t really folk. I am now called upon to sing those early songs, so I’m going to touch base on the Fairytale album and of course all the popular songs.

Which songs do you still enjoy performing most?
It depends on how I feel on an evening. But when I play the ballads, I do something with my sound effects. It’s deceptively simple—one man on the stage with a guitar—but the way I presented the music over the years with one guitar and one voice, I’ve noticed the songs that really seem to move are the ones that have the ballad form rather than the tempo, and in particular, one from the Sunshine Superman album, “Guinevere,” which is my tradition of Gaelic, Irish, Scottish, Celtic music. I really enjoy them, because during an evening, I get very close in my background. The poet’s job is to tame an audience or a listening public inside—it’s to “introvert” rather than to dance. The ones I really enjoy are when I can move an audience to be extremely introspective on a song, breathe very slowly and get quite close to a meditative thing.

And there is an upcoming performance at Carnegie Hall.
It’s an anniversary for me, because that was my first big concert—real concert hall—in the States. I do remember seeing a photo of me standing up there, in front of an old fashioned microphone—solo. Playing Carnegie, when you’re a young kid and you’re starting out, you take New York if you take Carnegie.