A bit of Australia has landed in New York City’s Murray Hill neighborhood. Ruby’s Cafe, which already had a SoHo location, opened a second location earlier this summer on 3rd Avenue. Expect the same good vibes and café cuisine as the popular downtown eatery.

“The idea is to be a neighborhood spot where you come and you always see someone you know,” said Tim Sykes, who opened the space with partners Nick Mathers and chef Thomas Lim. 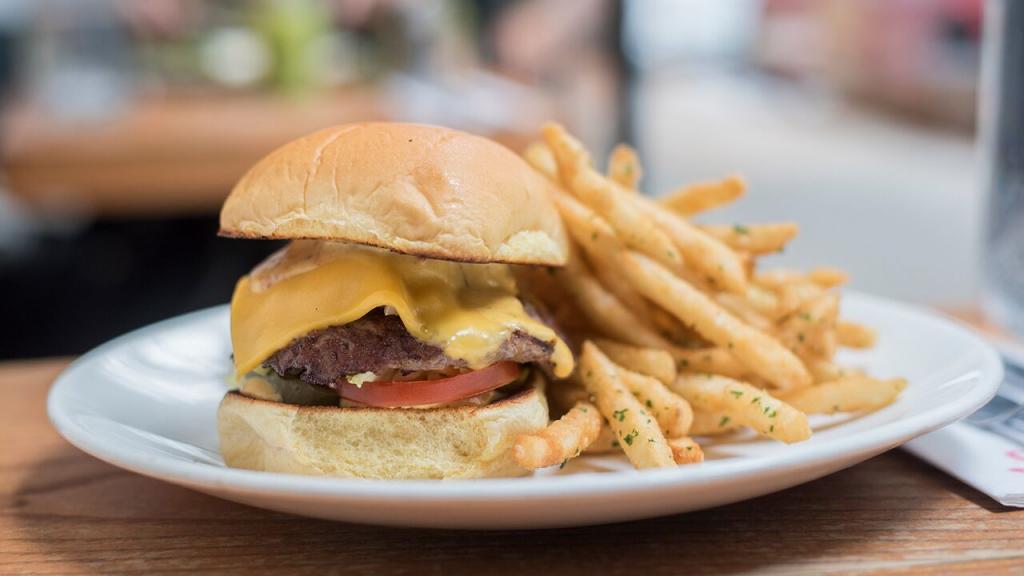 The classic cheeseburger is giving the famed Bronte Burger a run for its money. image: amy pollock

Diners will see the burger they have come to know and love in SoHo. The famed Bronte Burger, made with premium ground beef and topped with tomato, lettuce, sweet chili, mayo and cheese, made the trip.

“[It] goes against the grain of a traditional American-style burger,” Sykes said, though he noted The Bronte Burger also has some in-restaurant competition from the cheeseburger.

“People swear by the cheeseburger [and say] that’s the best burger they’ve ever had.”

Aside from burgers, a big draw at the restaurant is breakfast and brunch. Australians are big breakfast eaters. Ruby’s serves Brekkie daily and from 1-4pm on weekends. True to its Australian roots, Vegemite toast is on the menu and available on either ciabatta or eight grain rolls. Diners can also order pancakes with caramelized apples and pears, bay and cinnamon butter with salted maple syrup, or the Green Eggs Bowl featuring soft scramble, spinach, kale, avocado and salsa verde. A Crispy Rice Bowl with grilled haloumi, fried egg, cucumber, radishes, Sungold tomatoes, herbs and lemon is specific to the Murray Hill location and already a hit. 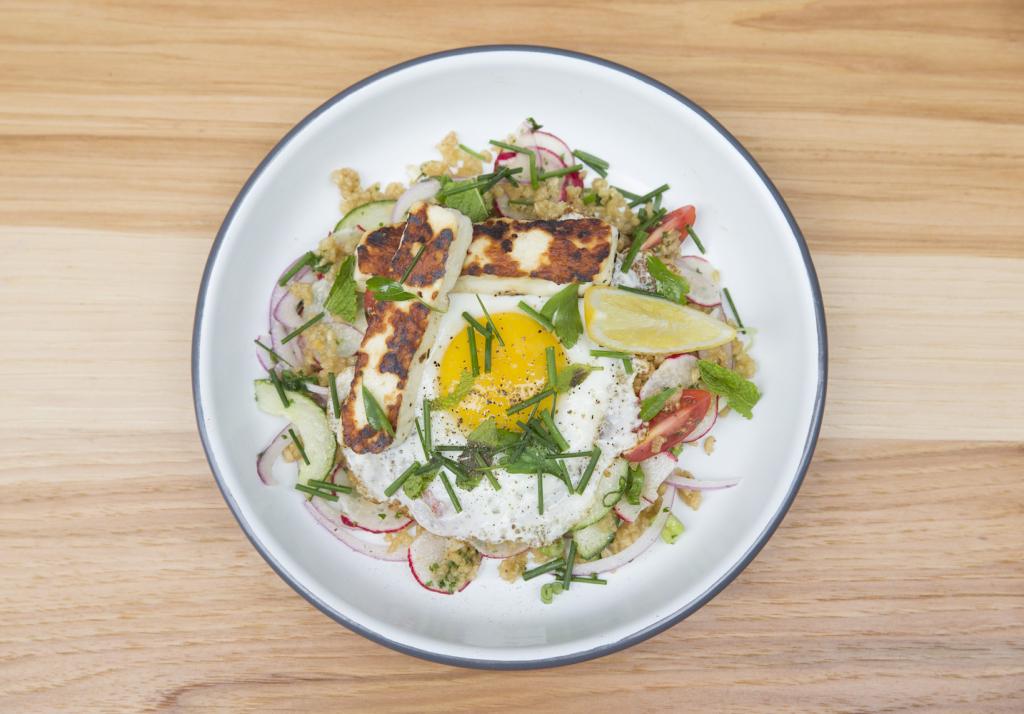 Ruby’s has been flooring people since it opened on Mulberry Street in 2003. At the time, it filled one of the few voids on the NYC dining scene: Australian food. Over the last decade, it has become a go-to spot for Aussies living in New York and locals looking to grab what Sykes describes as “consistent, quality food” an intimate, casual and friendly environment.

The decision to open a second location has been a long time coming.

“It kind of got to a point where we just thought you know we got the formula right for what we do.”

Specifically, the three partners felt they could carry Ruby’s relaxed atmosphere without losing “its soul or its vibe” to another part of the city.

For about a year, they looked at potential locations and at the suggestion of their SoHo landlord went to look at an available space in Murray Hill. “We kind of came up here and…spent a couple of weeks doing some research on the place and due diligence on the area.” They soon realized the neighborhood had “a complete lack of anything like we do for one and it just really suited our demographic.” 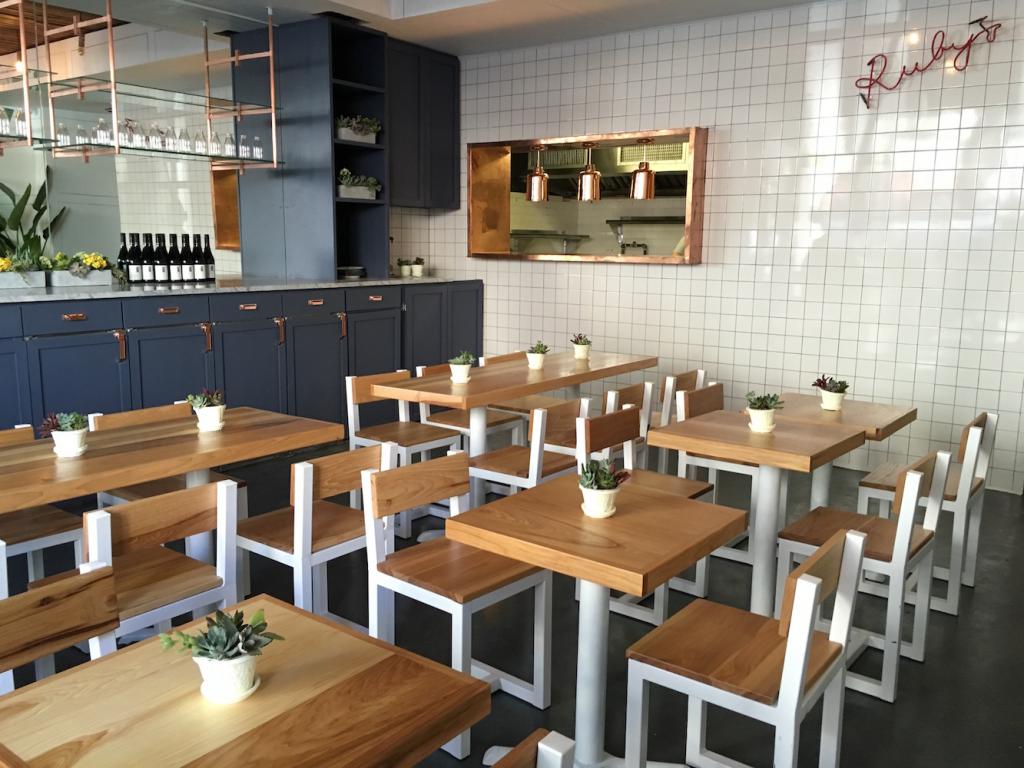 People have been flocking to Ruby’s in SoHo for consistent, quality food and laid-back vibes since 2003. image: amy pollock

It appears Sykes and his team were right. Ruby’s first few weeks in the neighborhood have been busy. For dinner, Sykes said there have been hour waits to be seated.

“It kind of went a lot faster than we initially anticipated, which is an amazing problem to have.”

Sykes is also finding that Murray Hill residents are quite familiar with Ruby’s.

“I guess it’s also a credit to the brand that a lot of people actually knew the brand when we got up here.”

Now that the Murray Hill location is open, Sykes and his partners are already thinking about expanding further in New York and even possibly to Los Angeles.

“We don’t want to lose the, I guess, the boutique-ness of it, but we feel that the concept we have is something that we could do a few more in New York for sure.”