From his 2015 contributions during the Grateful Dead’s Fare Thee Well concerts to his impressive solo career, Bruce Hornsby has his fingers in many musical pies. Yet it was his decades-long devotion to the dulcimer, which sparked his latest record Rehab Reunion.

“This album has been coming ever so gradually since about 1996 when I bought a dulcimer at the Galax Old-Time Fiddler’s Convention,” Hornsby said. “There was no thought about ‘changing things up.’ I just started writing more on the dulcimer and really liked what was coming out. The instrument’s limitations and my limitations as a player force me to write simple music, and that’s never a bad thing.”

Hornsby, performing with The Noisemakers Aug. 31 at The Space At Westbury, doesn’t proclaim to be a master of the zither-like instrument rooted in Appalachian music. He feels that hurdle enabled him to hone diverse arrangements suited to its strengths.

“When one makes a record based on an instrument that is limited in its range of expression (as it is in my mediocre hands; I’m a fairly terrible dulcimer player) there is a need to create stylistic variety over the course of a ten-song program.”

Rehab Reunion has a handful of highlights including a revealing revisiting of “Valley Road,” the up-tempo hit on Bruce Hornsby and The Range’s 1988 album Scenes From The Southside. 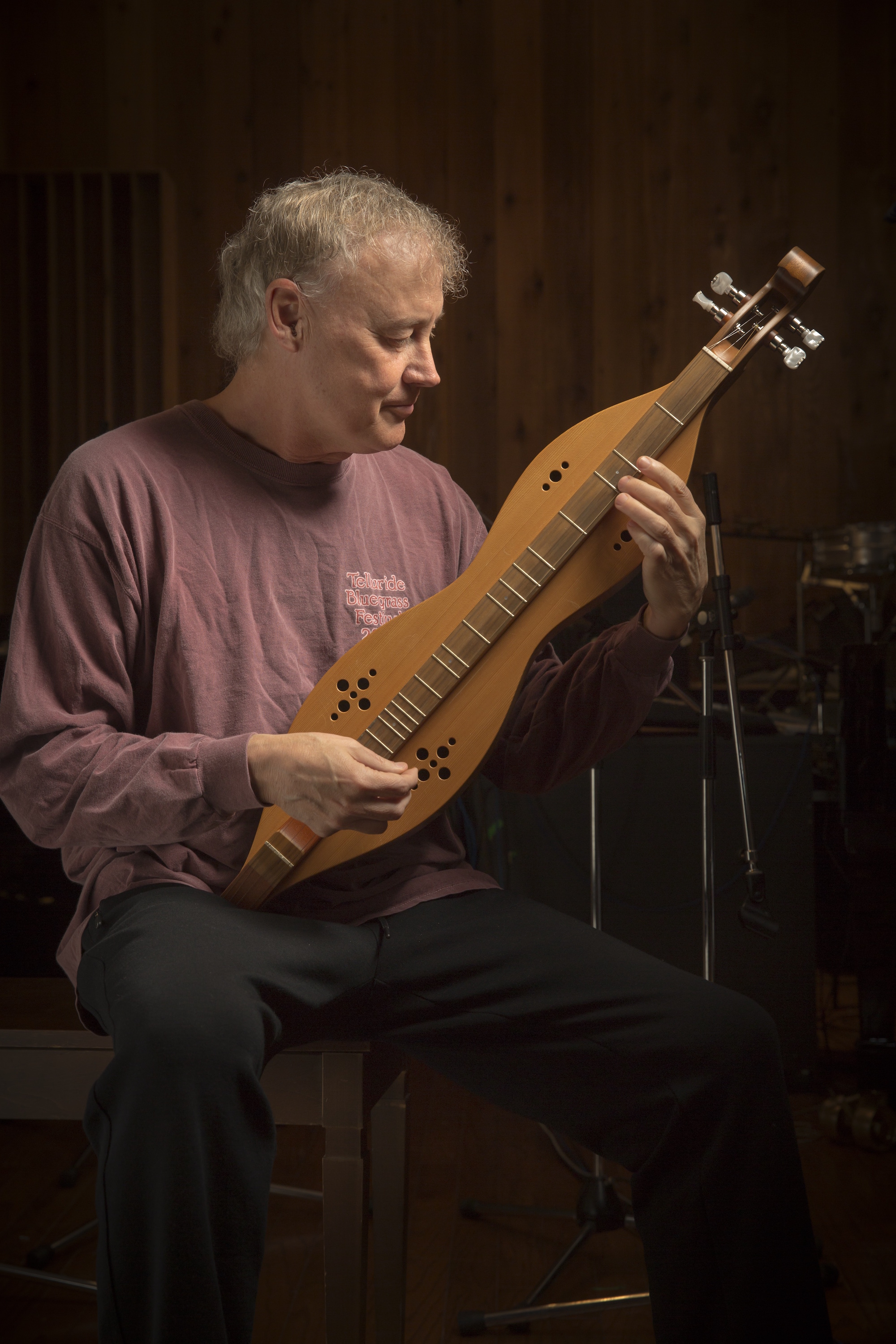 “This version of ‘Valley Road’ was born at the Bonnaroo festival of 2011, where they asked me to perform a dulcimer set on one of their small stages. It came to me as I was playing something that led me into ‘There’s A Hole In My Bucket,’ which led me into this arrangement.”

The musician says the most satisfying song was “Celestial Railroad,” a track featuring Mavis Staples he originally penned in 1991 thinking “maybe the Staples Singers would be interested in recording it.” Mavis sang the song back to Hornsby backstage at a 1994 show in Chicago so it seemed now was the perfect time for the collaboration.

“She got back to me quickly with a yes, and I went to Chicago to record her. I gave her very little direction; she really didn’t need it. She already knew the song, a least a little, and it seemed to be a very natural fit.”

Hornsby’s next “stylistic move” will be “heavily influenced by the dissonance” and “atonality of modern classic music.” It’s a very different realm from the Fare Thee Well shows The Grateful Dead played last summer Hornsby tickled the ivories for.

“The memories that I will retain from the Fare Thee Well concerts involve the amazing crowd and their ebullient, boisterous response to certain times when the band would really be ‘rockin’ the house’—an incredible sight to behold from the stage, from the piano chair. Also I really enjoyed the vocal rehearsals we had during the first week of rehearsals in Marin; just Bob, Phil, Trey, Jeff and me—that was special.”