“I love cooking Greek food for my family,” said Stephanie Mantzoukas, a Plainview resident of six years. “I want customers in my restaurant to feel like they’re eating from a classic gyro shop in Greece.”

Yiasou Yeeros’ menu does just that. Mantzoukas partnered with a distinguished Greek distributor for her beef, lamb and chicken gyros that stand by antibiotic- and hormone-free meat. Her mother and father will be working in the kitchen, making traditional Greek desserts like galaktoboureko, baklava, rice pudding and cheesecake. 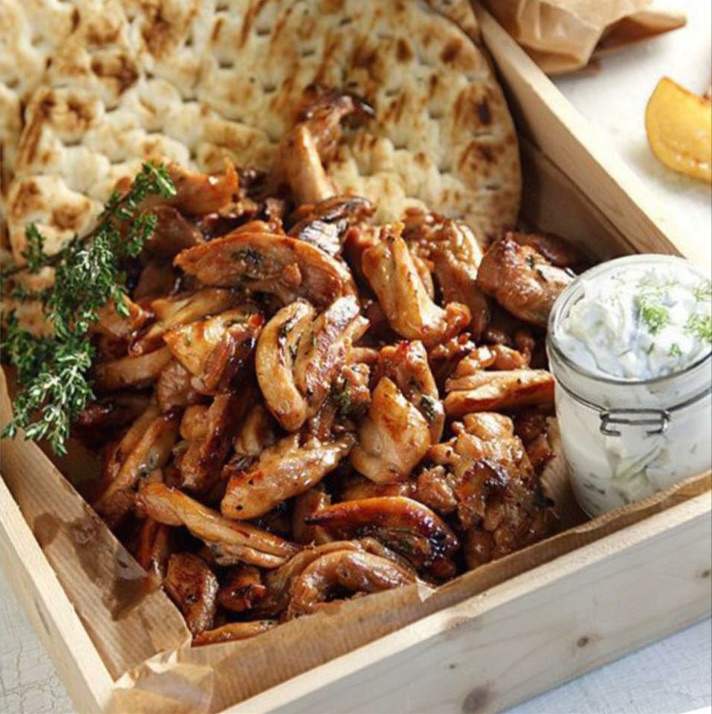 “I grew up doing my homework in a restaurant. My parents have owned restaurants in the Bronx and downtown Manhattan for about 40 years. It’s in our blood.”

Despite primarily serving a take-out customer base, presentation does not fall short. Mantzoukas worked with one vendor to serve the restaurant’s gyros in rustic crates, and another to present a complimentary Greek dessert translated into English as “submarine” to customers eating at the restaurant in a metal frame that holds five shot glasses filled with water and a spoonful of vanilla fondant.

The décor mirrors the menu’s goal of Greek immersion. Photographs of Mantzoukas’ family and friends dressed in traditional Greek costumes are on the walls. Even the restaurant’s name gives customers a cultural education: “Yiasou” meaning hello and goodbye in Greek and “Yeeros” representing the phonetic spelling of the English adopted word gyro, which many people pronounce incorrectly.

“Second to the Greek salad, we [Greeks] are most famous for the gyro. So, I want to make sure we’re doing them right.”

Alongside featured gyros, the menu offers fresh salads, burgers and traditional Greek dishes like moussaka, pastichio and spanakopita. Menu items are available individually or in a platter for the whole family, with specials like the “Little Village” assortment, consisting of gyros, burgers and souvlaki for four people. 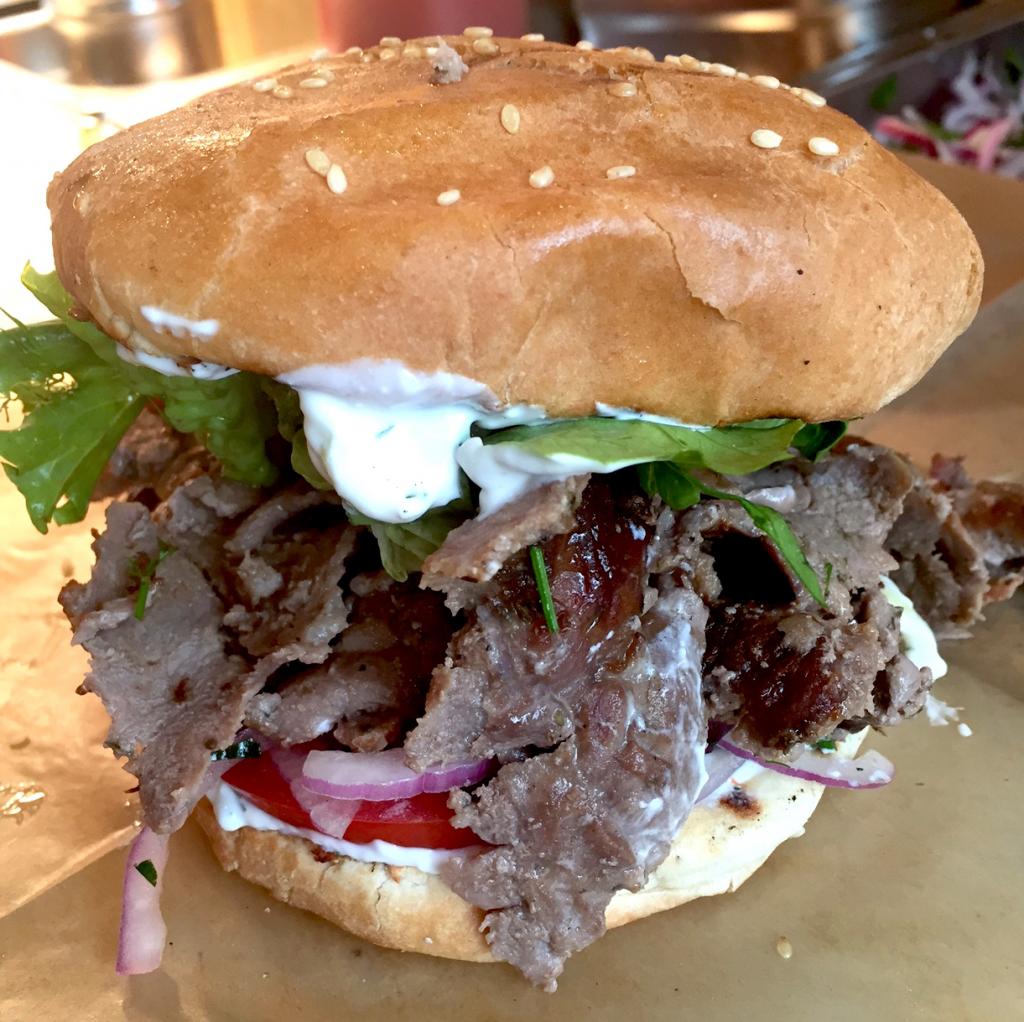 Their passion for serving quality Greek food and providing a family-friendly atmosphere makes for a bright future for Mantzoukas and the Yiasou Yeeros team.

“I’m doing all I can to make sure my customers truly experience the flavors of Greece. Everything I’ve done for this restaurant I’ve really put my heart into.”