Good wings are as synonymous with football season as cold beers, Jim Nantz and disappointed Jets fans. Long Island restaurants are making the bite-sized beauties deep-fried, twice fried and smothered in more sauces than you can count on your (dirty) fingers. Five restaurants are early-season favorites for MVP. 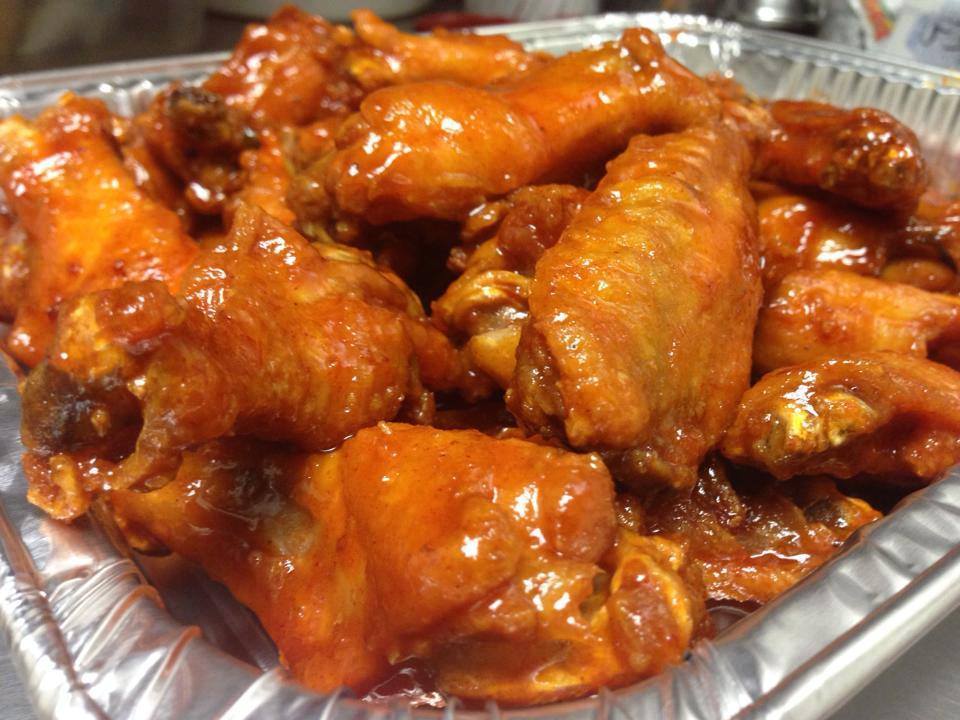 This modest-looking eatery saves its boldness for its wings. Wings Plus has nearly 20 flavors on its menu, ranging from traditional buffalo mild to pineapple curry. If it gets late on gameday, ask for a to-go box—the wings are known to be just as good reheated the next day. Go 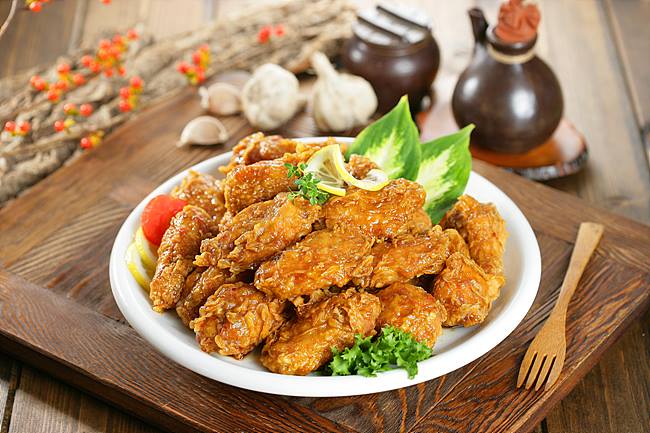 The Soy Garlic Wings are must tries. image: facebook.com/inboston36laurel

This Korean-style restaurant specializes in chicken wings and is a haven for spicy lovers. After chasing their wings down with at least three glasses of water, locals rave about the double-fried wings doused in soy garlic or a special “wildfire” sauce that doesn’t mess around with tastebuds. Those who can’t take that much heat can opt for the crispy classic style, which has a smaller but delicious spicy kick. Go 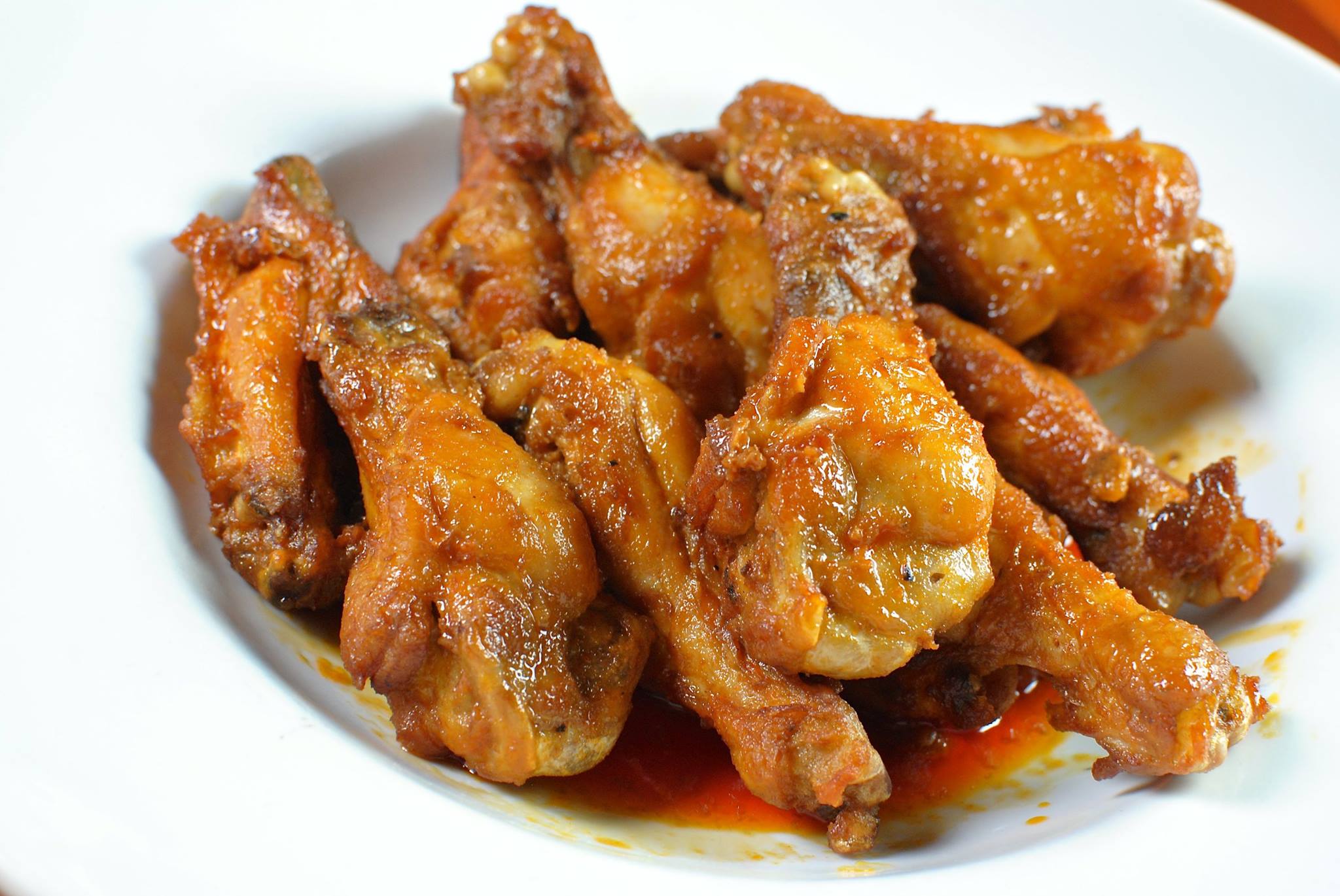 Known for its chops, seafood and colorful artwork, the upscale Spiro’s Restaurant & Lounge also boasts a happy hour that’s as fun as its decor. And since happy hour is more fun when you can get your hands dirty, wings make for the perfect appetizer. Break the rules and wash ’em down with one of Spiro’s signature martinis rather than a brew. The Lemon Drop made with Skyy Citrus and Spiro’s lemon drop mix makes like a lime and adds a bit of tang to your meal. Go 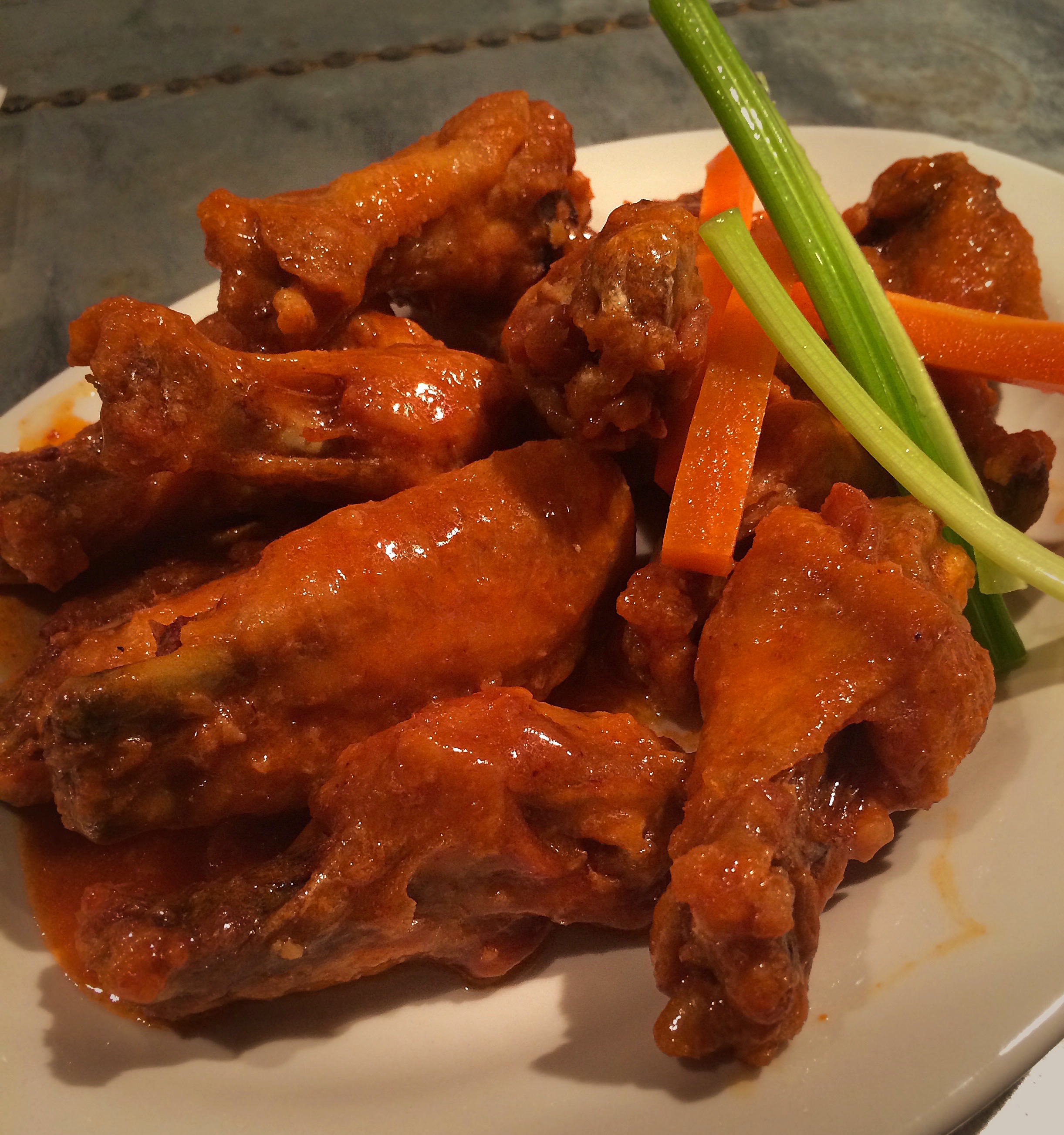 There are no shortages of TVs and wings at Croxley’s Ale House. image: croxley’s ale house

Croxley’s Ale House has multiple locations from Smithtown to the City, each equipped with plenty of TVs to watch every NFL game live and multiple craft brews on tap. Those who want to cheer on their team from their couch can order 50 or 100 wings to go by the tray in hot, medium, mild or BBQ sauce. Go

A part of the Main Street, Patchogue scene since before there was one, BOBBiQUE is a destination for great barbecue, blues, craft beer and yes, wings. The hopping joint that has developed a rep for having the best chicken on Long Island serves up huge wings that stick to your fingers, bones and shirt. Come prepared dressed in a dark-colored shirt, and ask for a few extra napkins when you get there. Go