In this month’s gossip goulash: Nimbu Indian Grill brings a fast-casual concept to Bellmore, Go Burger goes to Mount Sinai to open a brick-and-mortar outpost and Southdown Coffee is planning a second location in Oyster Bay.

Manny Sahni and Subir Oberoi recently opened Nimbu Indian Grill in Bellmore. The partners are first-time restaurateurs, attempting to “deliver the distinct flavors of India in a new way,” said Sahni. Their concept follows the popular fast-casual model of restaurant chains like Chipotle and Shake Shack. “Indian cuisine is generally perceived as formal, sit-down dining, more appropriate for dinnertime,” Oberoi explained. “There’s obviously nothing wrong with this. Many people enjoy this. But we realized that there was no real place locally where people could enjoy fresh Indian food made quick, customized any way they like and eaten in a more relaxed setting. We wanted to give that option.” Nimbu’s menu features design-your-own bowls that start with a base of basmati rice (white or brown), roti (regular or whole wheat) or salad. A choice of protein—grilled chicken (tandoori or malai), lamb or paneer—is next, followed by vegetable options like shredded carrots and red cabbage and house-made sauces. There are five of the latter, including green mint and tikka masala. “The sauces are our personal favorite. They are very authentic to our heritage,” Sahni said. 2699 Merrick Road, 516-900-1316

A burger-focused food truck has expanded with a brick-and-mortar restaurant in Mount Sinai. Philip Donofrio started Go Burger in May of 2015, stationing his meat mobile on Middle Country Road in Ridge, near one of the four pizzerias his family owns in Suffolk County. Donofrio initially planned to open a second truck this year, but “the demand was too overwhelming from our customers. So we decided to give them the food-truck experience in an environment where families could sit down and enjoy themselves. My father opened our first pizzeria almost 40 years ago with the model of putting the customer first and I’m proud to continue that.” Donofrio sources from Pat LaFrieda Wholesale Meat Purveyors, the venerable North Bergen, New Jersey-based company that supplies the beef for Shake Shack and some of New York City’s most celebrated high-end burgers (Minetta Tavern’s Black Label). His patty is five ounces, cooked on a flattop griddle and available to order as a single or double. A heap of add-ons range from avocado to Cheez Whiz, the latter of which is used generously as a topping for the Philly-style cheesesteak. In addition to the food truck’s full menu, Go Burger’s new restaurant—in the space previously occupied by L.I. Burger—offers exclusive items like onion rings, chili and a house-made ice-cream sandwich. 271 Route 25A, 631-432-3331 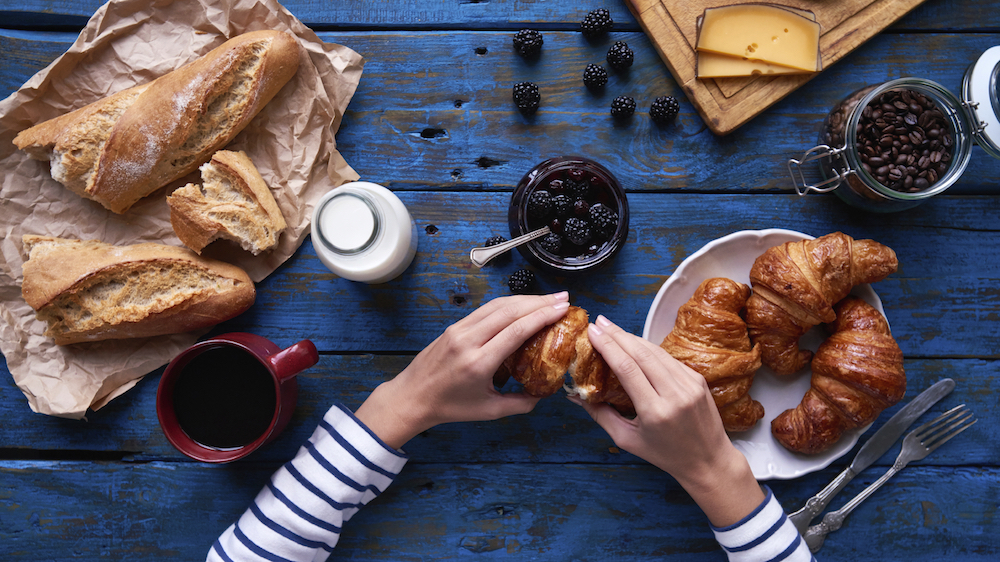 Huntington’s Southdown Coffee will open a second location this fall, at 49 Audrey Avenue in Oyster Bay. After working as a barista in coffee shops as far as Oakland, California, Mark Boccard returned to his hometown to open one at 210B Wall Street in 2014. Boccard now roasts all of Southdown’s coffee on-site (he was a member of the Pulley Collective, a unique coffee-roasting incubator in Brooklyn, until last year; he also roasted at the facility while working as a production assistant for another company prior to Southdown), and has recently focused on growing the food program. He described it as a “mix of Long Island deli classics and baked goods with a heavy focus on local and ethically raised products.” There are egg sandwiches and burritos made with cage-free organic eggs from Raleigh’s Farm in Kings Park, while a variety of baked goods are delivered daily from two shops in Huntington—Fiorello Dolce (croissants) and Reinwald’s Bakery (jelly donuts)—as well as Centerport’s Hometown Bakeshop (gluten-free cheddar biscuits). Despite the lack of a kitchen in Oyster Bay, he expects the new location’s menu will be similar. “We’ve already started experimenting with panini recipes in Huntington, and they’ll make their way over to Oyster Bay for lunch.” 49 Audrey Avenue, No Phone Number Yet