Some follow the trends, others set them. Several movers-and-shakers in the fashion industry have called Long Island home. From a ground-breaking editor to buzz-worthy designers, these major fashion players have made sure the likes of Lady Gaga, Michelle Obama and the every-person are always dressed to impress.

Related Content
Long Island Women Who Made History
4 Trends to Rock This Fall
Long Island, I Miss You (And You Too Billy)

Michael Kors grew up in Merrick and went on to build a fashion empire on designing wearable, sellable products. Oprah Winfrey, Michelle Obama and Hillary Clinton are famous fans of his bags and clothing, but Kors essentially set the accessible luxury trend—every third woman has one of his purses in her closet and he’s cool with that. “[F]or a lot of fashion people, price and the idea of wearability and salability are dirty words. I never felt that way.” Read more about Kors’ journey from a Long Island boy to one of the biggest names in fashion in the September issue of Pulse.

You could say Kenneth Cole, a member of the John L. Miller Great Neck North High School class of 1972, has been around shoes his whole life. Cole’s father owned the shoe manufacturing company El Greco, and Cole founded his own footwear company in 1982. He’s since expanded to men’s and women’s clothing and accessories and has been named to Forbes annual list of 200 Best Small Companies four times. 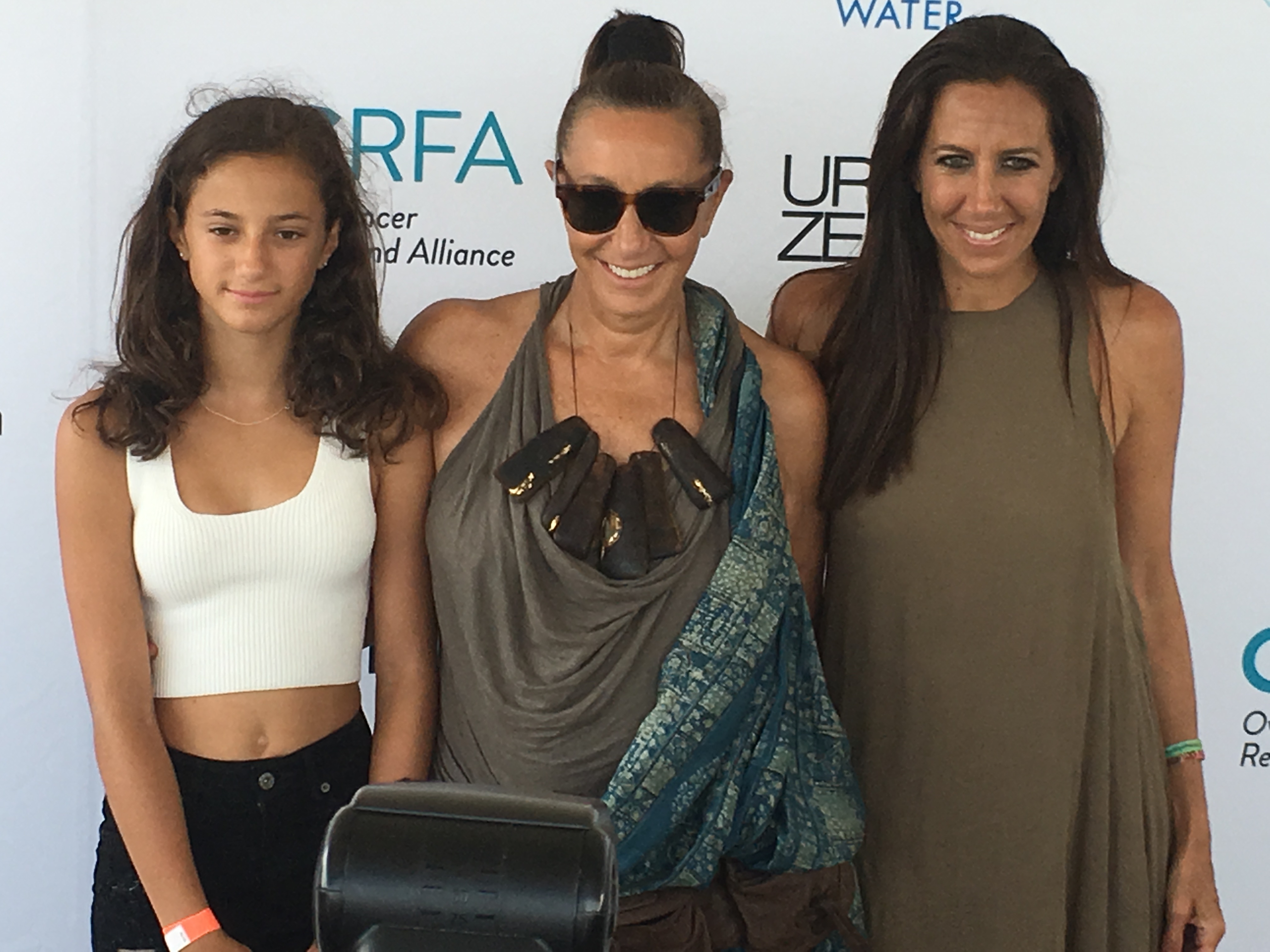 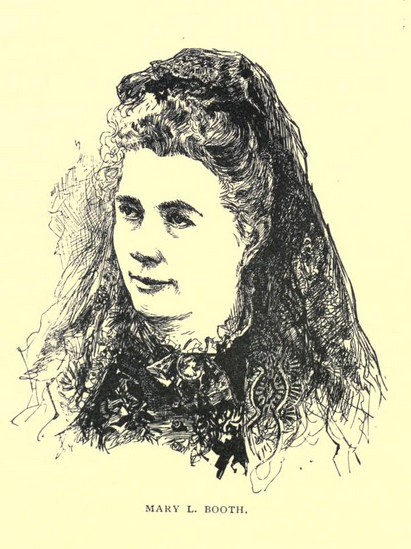 Born in Millville, which is now Yaphank, Mary Louise Booth founded Harper’s Bazaar as Harper’s Bazar in 1867 and served as its first editor until her death. Despite perhaps greatly exaggerated rumors about the death of print, the magazine continues to publish monthly issues highlighting couture and accessible fashion trends.

Mathieu Mirano was born in Huntington to an astrophysicist and is the nephew of a botanist, which explains why his collections are inspired by science. Most notably, his 2013 collections used details like fossil designs and beetle wings. The likes of Lady Gaga, Rosie Huntington-Whiteley and Emma Roberts covet his quirky, geek-chic designs and today refined versions of his nature-inspired pieces can be found in more than 30 stores around the world. For more on how Mathieu’s LI upbringing has led to his success, pick up the September issue of Pulse.